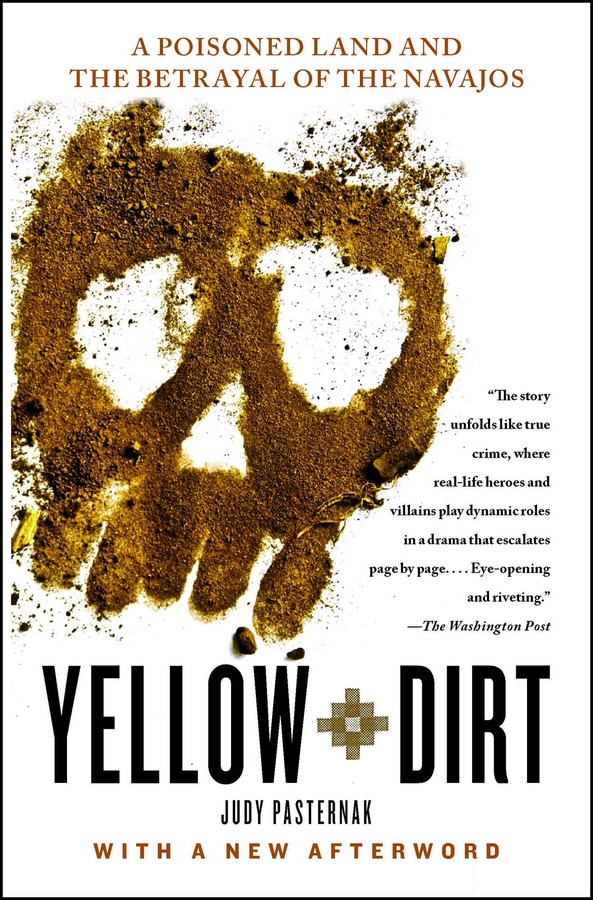 An American Story of a Poisoned Land and a People Betrayed

By Judy Pasternak
LIST PRICE $13.99
PRICE MAY VARY BY RETAILER


Atop a craggy mesa in the northern reaches of the Navajo reservation lies what was once a world-class uranium mine called Monument No. 2. Discovered in the 1940s—during the government’s desperate press to build nuclear weapons—the mesa’s tremendous lode would forever change the lives of the hundreds of Native Americans who labored there and of their families, including many who dwelled in the valley below for generations afterward.

Yellow Dirt offers readers a window into a dark chapter of modern history that still reverberates today. From the 1940s into the early twenty-first century, the United States knowingly used and discarded an entire tribe for the sake of atomic bombs. Secretly, during the days of the Manhattan Project and then in a frenzy during the Cold War, the government bought up all the uranium that could be mined from the hundreds of rich deposits entombed under the sagebrush plains and sandstone cliffs. Despite warnings from physicians and scientists that long-term exposure could be harmful, even fatal, thousands of miners would work there unprotected. A second set of warnings emerged about the environmental impact. Yet even now, long after the uranium boom ended, and long after national security could be cited as a consideration, many residents are still surrounded by contaminated air, water, and soil. The radioactive "yellow dirt" has ended up in their drinking supplies, in their walls and floors, in their playgrounds, in their bread ovens, in their churches, and even in their garbage dumps. And they are still dying.

Transporting readers into a little-known country-within-a-country, award-winning journalist Judy Pasternak gives rare voice to Navajo perceptions of the world, their own complicated involvement with uranium mining, and their political coming-of-age. Along the way, their fates intertwine with decisions made in Washington, D.C., in the Navajo capital of Window Rock, and in the Western border towns where swashbuckling mining men trained their sights on the fortunes they could wrest from tribal land, successfully pressuring the government into letting them do it their way.

Yellow Dirt powerfully chronicles both a scandal of neglect and the Navajos’ long fight for justice. Few had heard of this shameful legacy until Pasternak revealed it in a prize-winning Los Angeles Times series that galvanized a powerful congressman and a famous prosecutor to press for redress and repair of the grievous damage. In this expanded account, she provides gripping new details, weaving the personal and the political into a tale of betrayal, of willful negligence, and, ultimately, of reckoning. 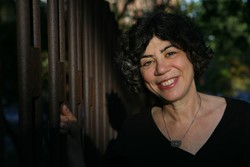 Judy Pasternak is a writer who lives near Washington DC. She worked for the Los Angeles Times for 24 years, in Los Angeles, Chicago and Washington, tackling subjects as varied as al Qaeda's private airline, a band of right-wing bank robbers, backstage maneuvering at Dick Cheney's energy task force and the giant black hole at the center of the Milky Way. She has won numerous awards for environmental and investigative journalism. Previously, she worked at the Detroit Free Press, Baltimore News American and Hollywood (Fla.) Sun-Tattler. She is married, with one son.

An American Story of a Poisoned Land and a People Betrayed

By Judy Pasternak
LIST PRICE $13.99
PRICE MAY VARY BY RETAILER