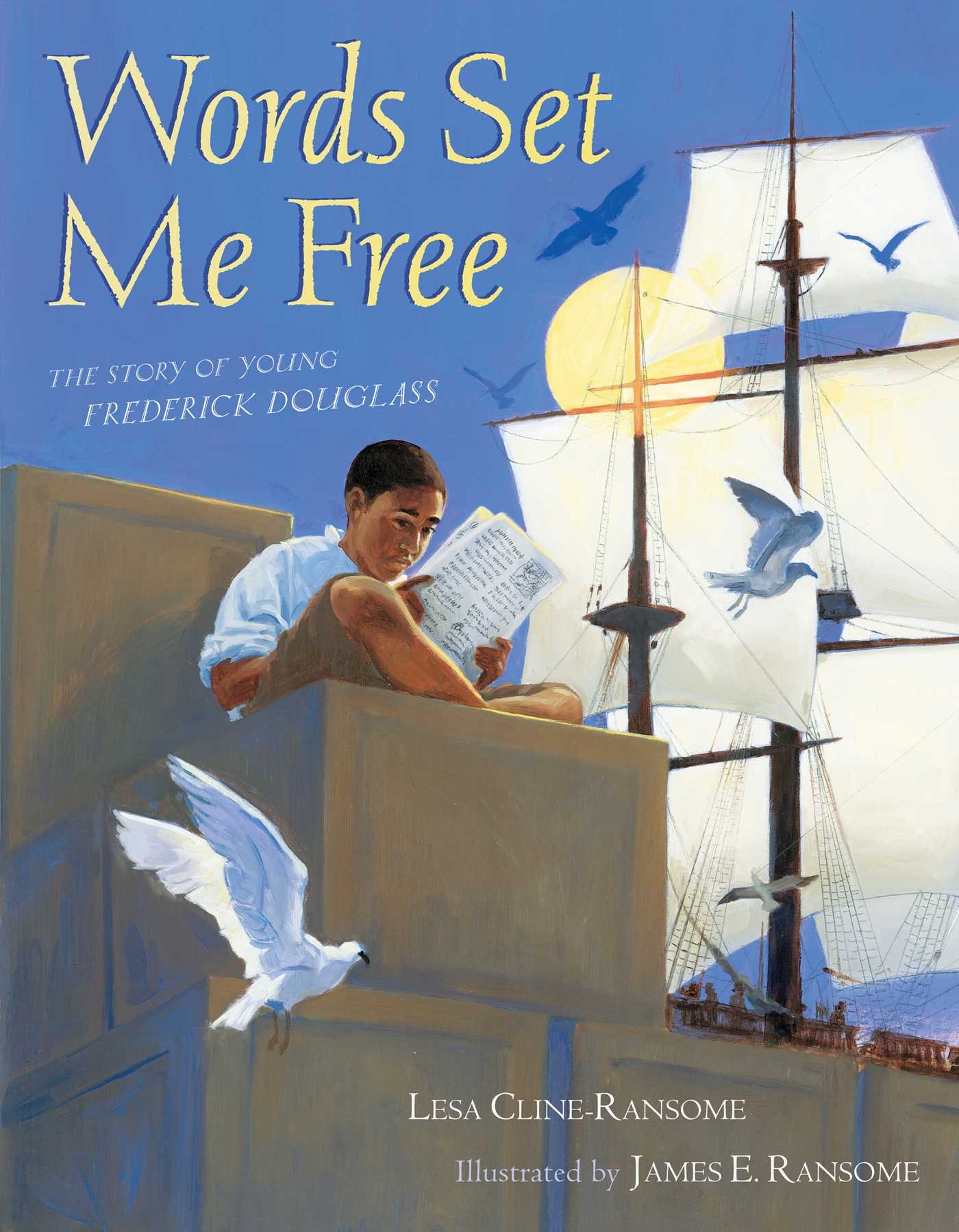 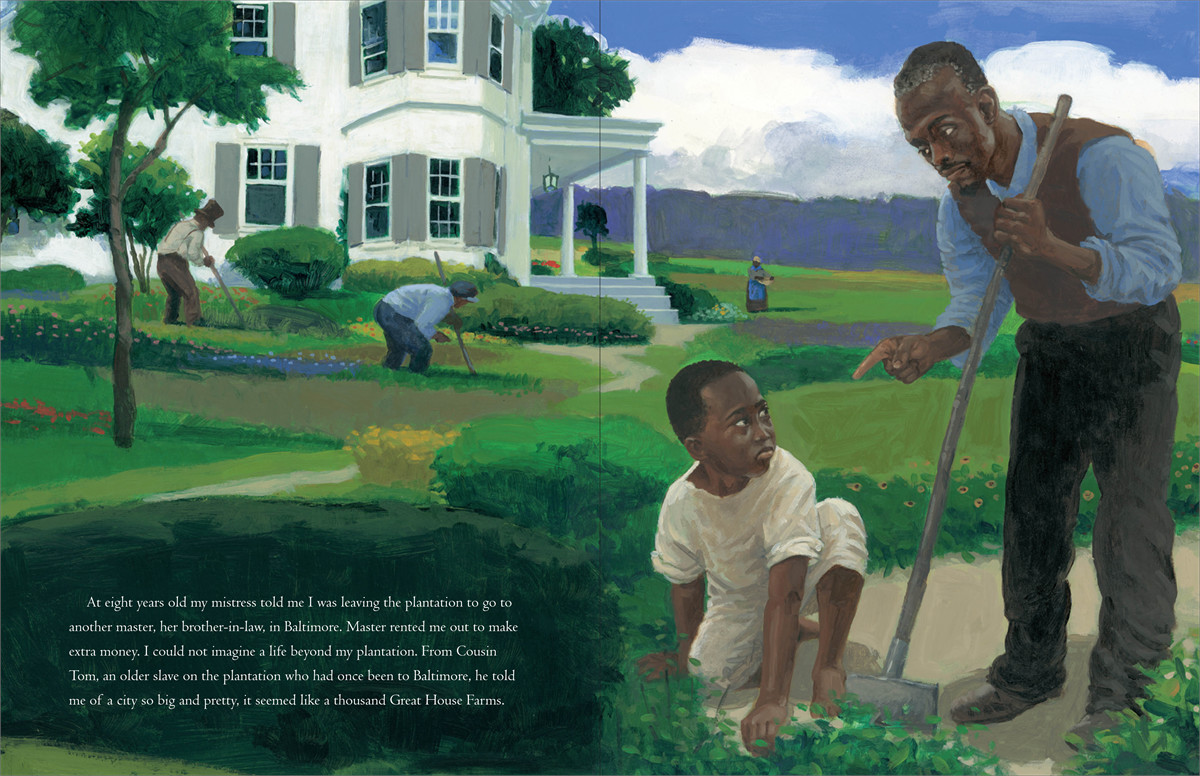 The Story of Young Frederick Douglass (with audio recording)

The Story of Young Frederick Douglass (with audio recording)