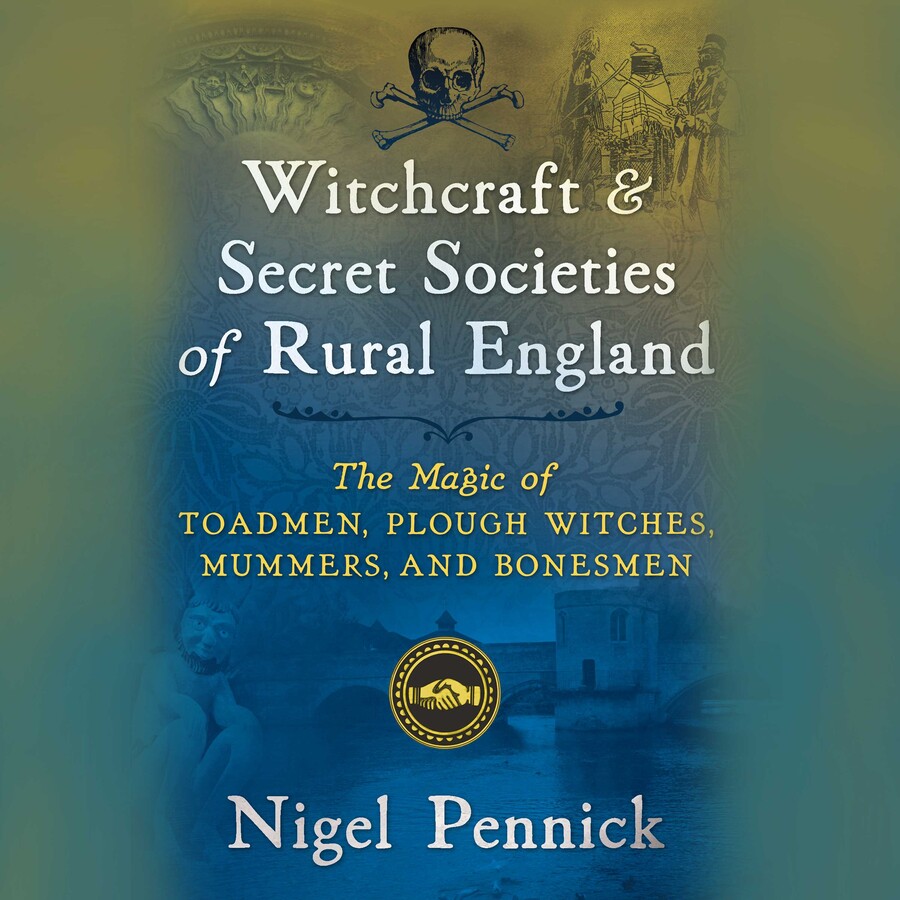 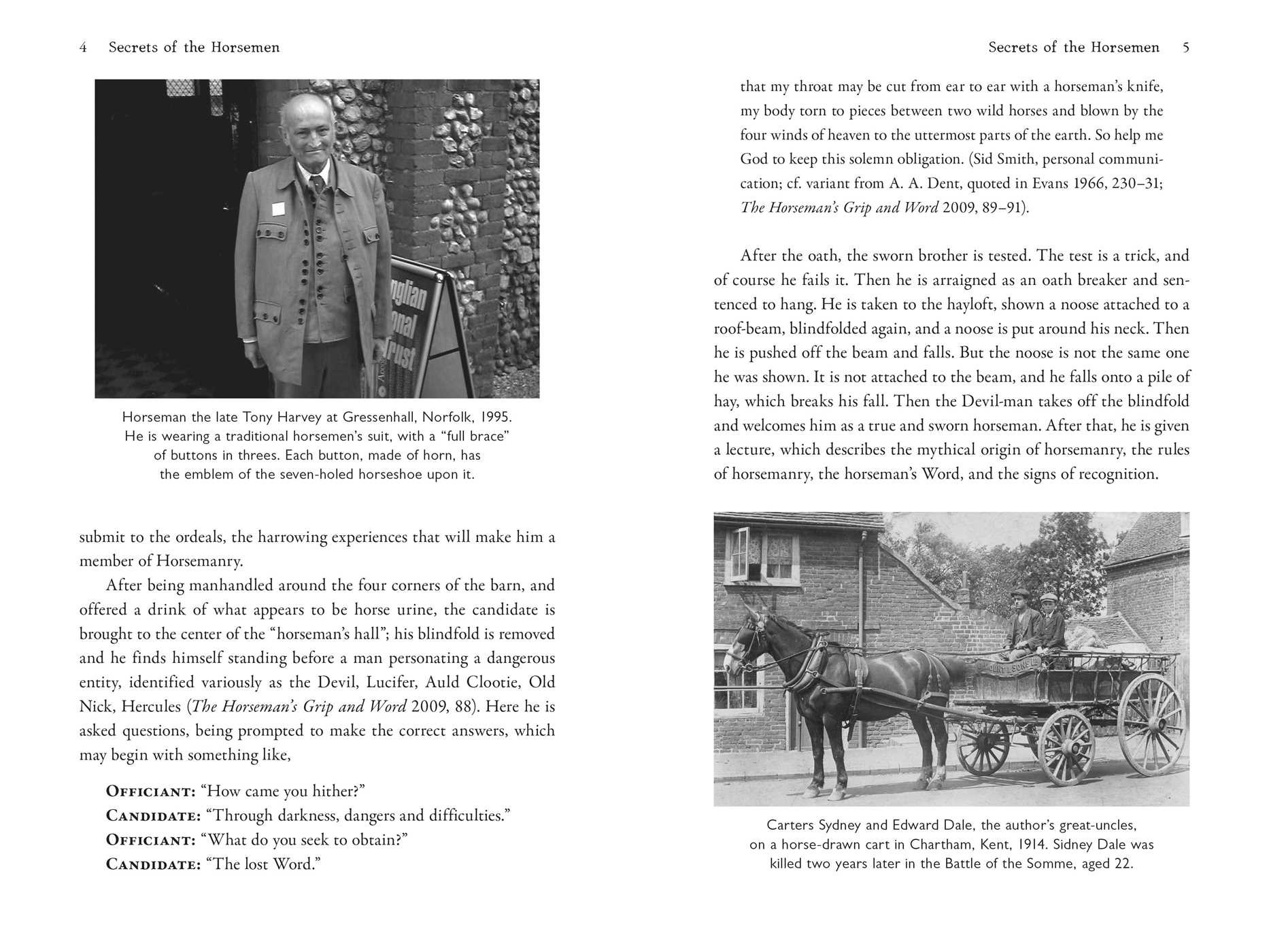 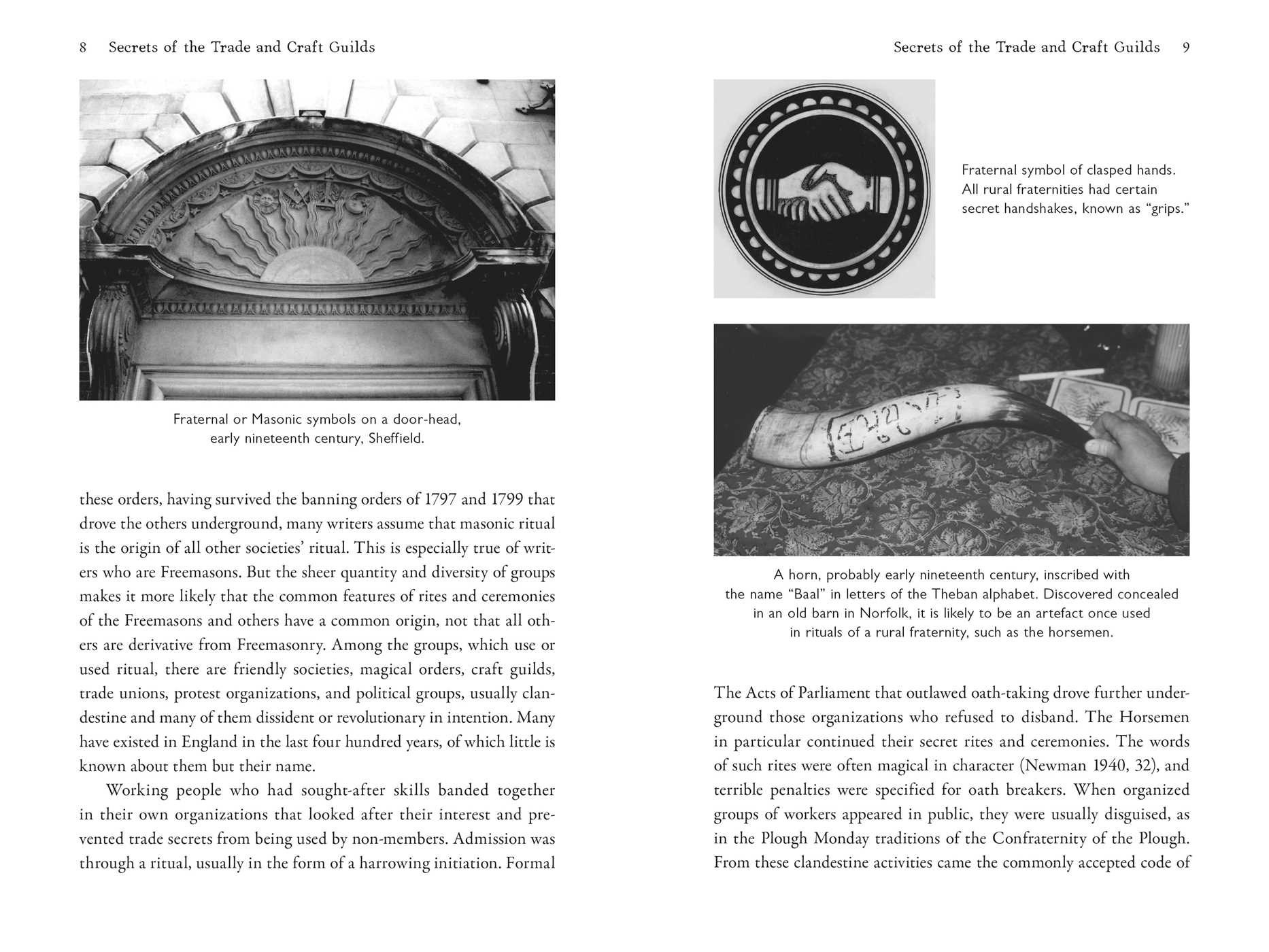 The Magic of Toadmen, Plough Witches, Mummers, and Bonesmen

The Magic of Toadmen, Plough Witches, Mummers, and Bonesmen