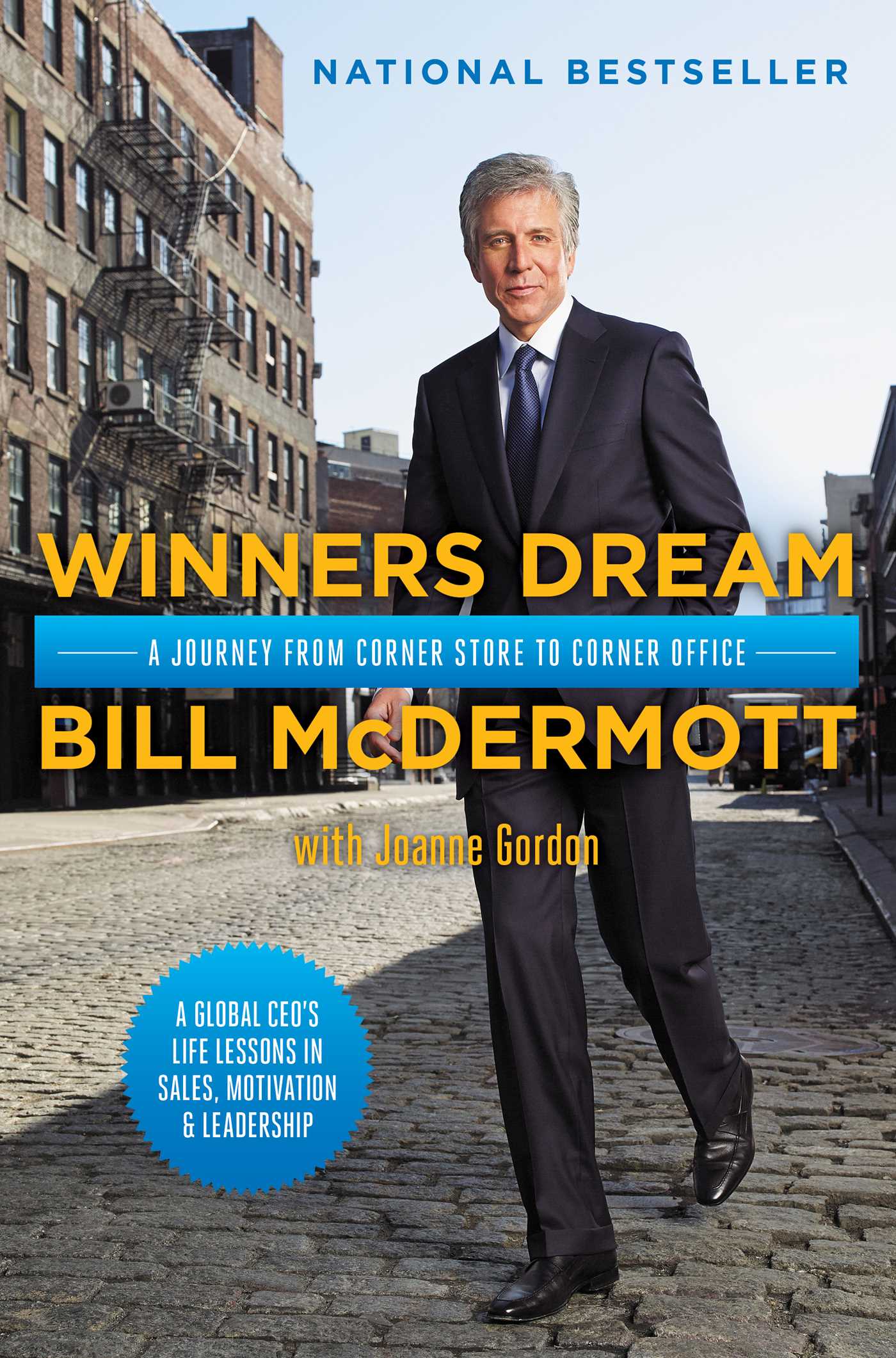 A Journey from Corner Store to Corner Office

By Bill McDermott
With Joanne Gordon
LIST PRICE $14.99
PRICE MAY VARY BY RETAILER

A leadership and career manifesto told through the narrative of one of today’s most inspiring, admired, and successful global leaders.

Growing up in working-class Long Island, a sixteen-year-old Bill traded three hourly wage jobs to buy a small deli, which he ran by instinctively applying ideas that would be the seeds for his future success. After paying for and graduating college, Bill talked his way into a job selling copiers door-to-door for Xerox, where he went on to rank number one in every sales position he held and eventually became the company’s youngest-ever corporate officer. Eventually, Bill left Xerox and in 2002 became the unlikely president of SAP’s flailing American business unit. There, he injected enthusiasm and accountability into the demoralized culture by scaling his deli, sales, and management strategies. In 2010, Bill was named co-CEO, and in May 2014 became SAP’s sole, and first non-European, CEO.

Colorful and fast-paced, Bill’s anecdotes contain effective takeaways: gutsy career moves; empathetic sales strategies; incentives that yield exceptional team performance; and proof of the competitive advantages of optimism and hard work. At the heart of Bill’s story is a blueprint for success and the knowledge that the real dream is the journey, not a preconceived destination. 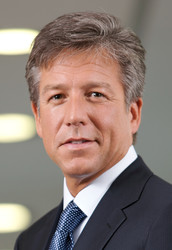 Bill McDermott is the CEO of SAP, the world’s largest business software company. Before joining SAP in 2002, McDermott served as executive vice president of Worldwide Sales and Operations at Siebel Systems and president of Gartner, Inc., where he led the company’s core operations. He spent seventeen years at Xerox Corporation, where he rose from a sales professional to become the company’s youngest corporate officer and division president. McDermott holds an MBA in business management from the J.L. Kellogg Graduate School of Management at Northwestern University and he completed the Executive Development Program at the Wharton School of the University of Pennsylvania.

“Bill McDermott has had a hugely successful career—from Xerox to SAP. In this very human book, he describes the secrets that led to this success.”

"Bill McDermott is my good friend because, like me, in spite of great success, he never forgot his humble beginnings. The hardships and challenges his family experienced when Bill was a young boy motivated and inspired him to become the man he is today. Read this book and you too will be motivated and inspired."

"Bill McDermott's story shows how to grow a business as well as a career with authenticity and respect. A heartfelt read, there is much to learn from Bill's journey.”

"Bill McDermott sees ambition and compassion as comrades in the workplace rather than competitors. That’s rare. He claims it's just common sense… but I claim it's the Irish in him."

"Bill McDermott shares his blueprint for winning in business and in life with a level of authenticity that reflects the Zeitgeist of our times. The world opens its arms to gifted leaders who don't push change but who skillfully release the astonishing capacities of a team to transform their dreams into possibilities and possibilities into destiny. His insights into dealing with adversity and disappointment show his courage to embrace vulnerability and humility. His pearls of wisdom for business leaders follow the same arc of excellence as his grandfather's legendary ability of sinking consecutive shots from mid-court. A truly thoughtful, exceptional and meaningful read."

“Bill McDermott understands that success is ultimately about the journey—and his has been extraordinary.”

"Bill McDermott is a rare breed of leader who has used challenges in business and life to galvanize teams and create often unprecedented results. After interviewing over 400 top CEOs, I strongly recommend Winners Dream as a must read for every CEO, their board, executives and sales teams. Filled with practical insights, Winners Dream presents tools, philosophies and inspiration to help any person, team or enterprise control their own destiny."

"Boston College’s Chief Executives’ Club of Boston has hosted hundreds of CEOs from around the globe including Bill McDermott of SAP, who stands out from the crowd as a visionary leader with a moral compass. Through poignant personal stories, Bill shares life lessons that will resonate for anyone reading his biography “Winners Dream: A Journey from Corner Store to Corner Office,” whether they are running a Fortune 500 company or starting a paper route. Easily accessible and filled with humor and insight, this book, and the stories Bill shares, illustrates that business success is possible without deviating from one’s core values."

“McDermott emphasizes that a never-satisfied curiosity was the primary quality that enabled him to meet his customers’ needs and further his own goals. His wisdom should prove valuable to readers at every level of their careers, or in life in general.”

A Journey from Corner Store to Corner Office

By Bill McDermott
With Joanne Gordon
LIST PRICE $14.99
PRICE MAY VARY BY RETAILER