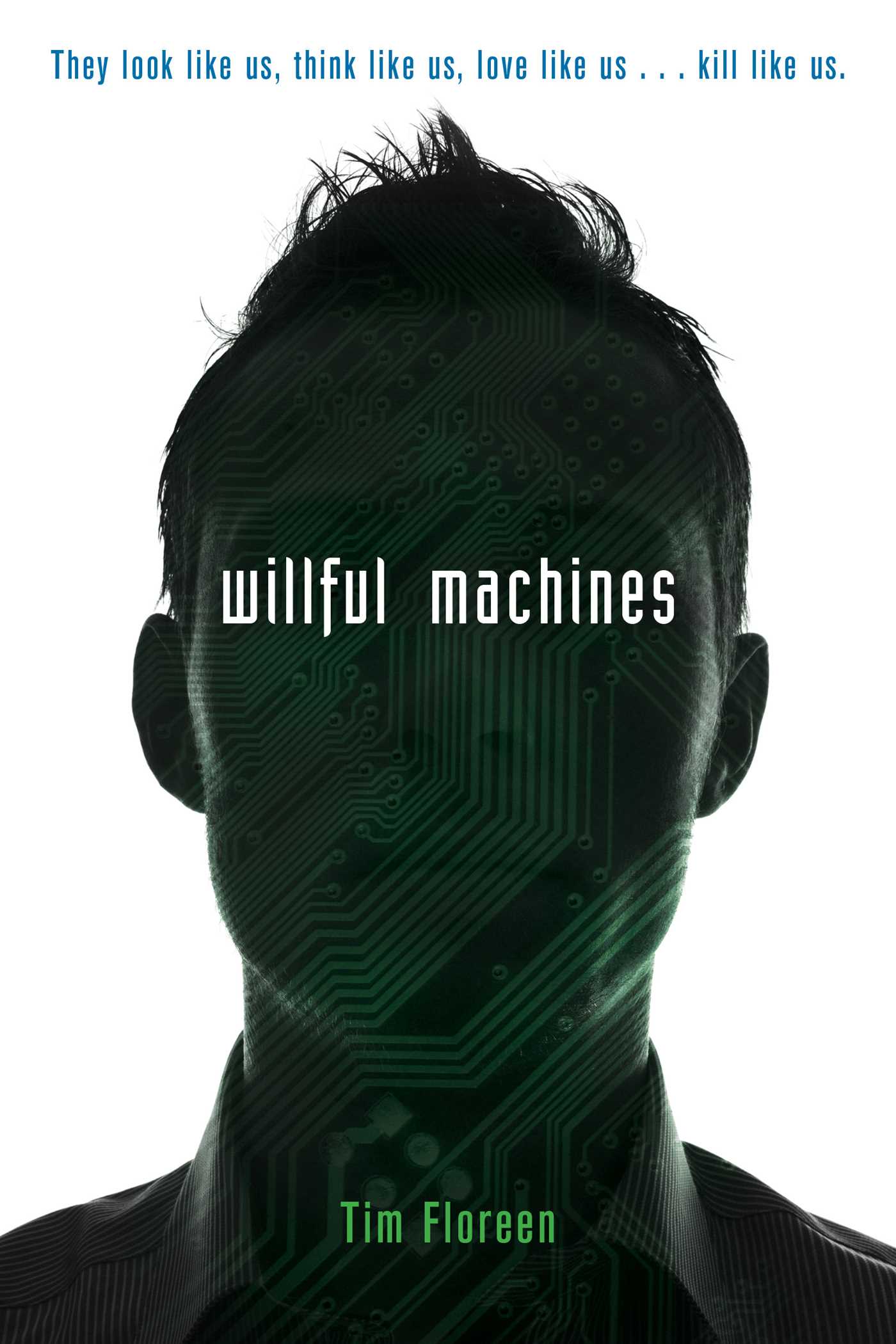 By Tim Floreen
LIST PRICE $9.99
PRICE MAY VARY BY RETAILER

The closeted son of an ultra-conservative president must keep a budding romance secret from his father while protecting himself from a sentient computer program that’s terrorizing the United States—and has zeroed in on him as its next target—in this “socially conscious sci-fi thriller to shelve between The Terminator and Romeo and Juliet” (Kirkus Reviews, starred review).

In the near future, scientists create what may be a new form of life: an artificial human named Charlotte. All goes well until Charlotte escapes, transfers her consciousness to the Internet, and begins terrorizing the American public.

But when attacks start happening at his school, Lee realizes he’s Charlotte’s next target. Even worse, Nico may be part of Charlotte’s plan too.

As Lee races to save himself, uncover Charlotte’s plan, and figure out if he can trust Nico, he comes to a whole new understanding of what it means to be alive…and what makes life worth living. 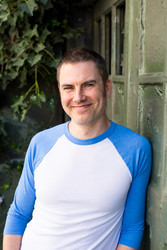 Photograph by Portraits to the People
Tim Floreen

Tim Floreen majored in English at Yale and earned a Master’s degree in creative writing at Boston University. He now lives in San Francisco with his partner and their two cats. Willful Machines is his first novel. You can find him online at TimFloreen.com or on Twitter at @TimFloreen.

"WILLFUL MACHINES is as exciting as it is heartbreaking. A deft mixture of science fiction, gritty action, and sweet first love, Tim Floreen’s debut is everything I want from a book."

"WILLFUL MACHINES is a thought-provoking thrillerwrapped around a fascinating concept—skillfully mixed in with basic humandilemmas. Tim Floreen’s tale convincingly depicts a world where machinescan pass as human, but humans still struggle with age-old questions: “Howmuch control do I have over my own life? Who can I dare to trust? Who can Idare to love?”"

*** "From a first-person perspective, Lee fumbles from self-deprecation to self-confidence. As varied as his opinions are of himself, so too is the landscape, mixing technology with gothic settings à la Poe and Stoker. Gothic, gadget-y, gay: a socially conscious sci-fi thriller to shelve between The Terminator and Romeo and Juliet."

"This is a well-written title [that] will cause students to think aboutthe future. Science fiction fans especially will enjoy the story."

"This book will find an audience for anyone who likes a good romance/thriller but also should resonate with those who are coming to terms with and discovering their own sexuality and self-awareness. An excellent debut thriller that will reach a wide range of readers."

"From start to finish, Floreen builds a world in a future near enough to resonate with teens’ realities. The question of whether machines can possess free will–and if so, what separates man and machine—is thought provoking and handled maturely. Readers will clamor for a sequel."

"Floreen’s thoughtful debut calls into question the definition of humanity and the nature of love. Genuine twists should catch readers off-guard [...]and the story raises intriguing ideas about free will, morality, and growing up."

"A tightly knit thriller that will delight both its targeted teen audience and adults who enjoy a wonderfully created futuristic world."

By Tim Floreen
LIST PRICE $9.99
PRICE MAY VARY BY RETAILER