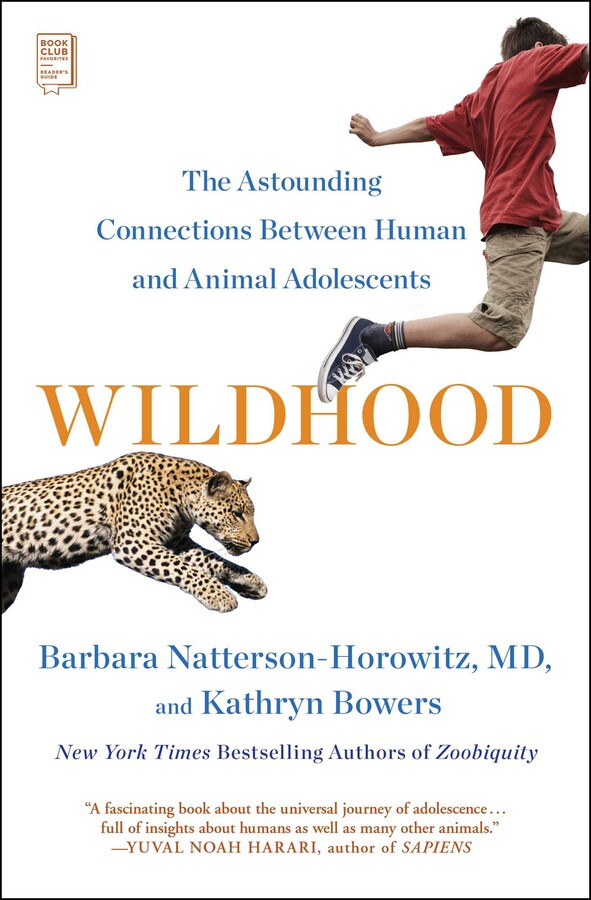 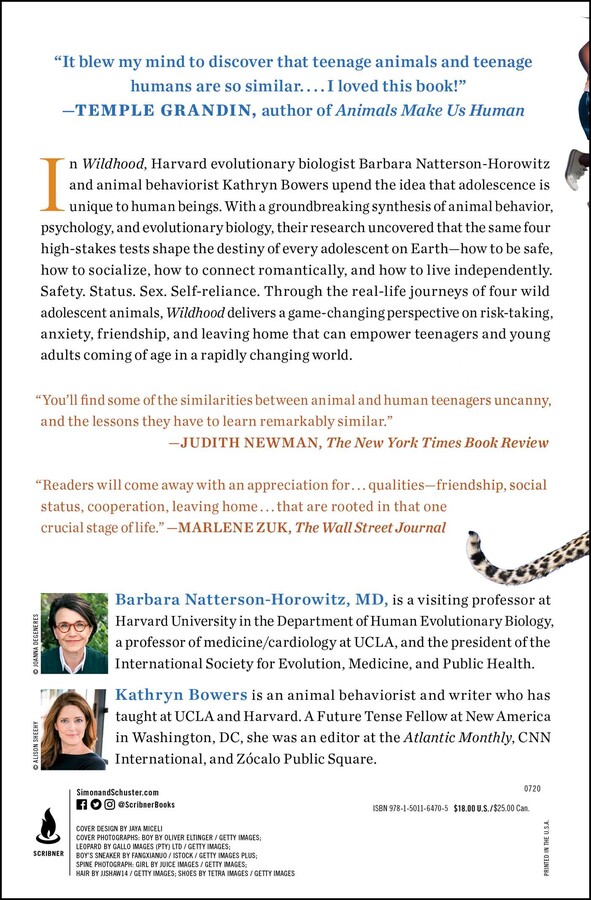 The Astounding Connections between Human and Animal Adolescents

By Barbara Natterson-Horowitz and Kathryn Bowers

The Astounding Connections between Human and Animal Adolescents

By Barbara Natterson-Horowitz and Kathryn Bowers