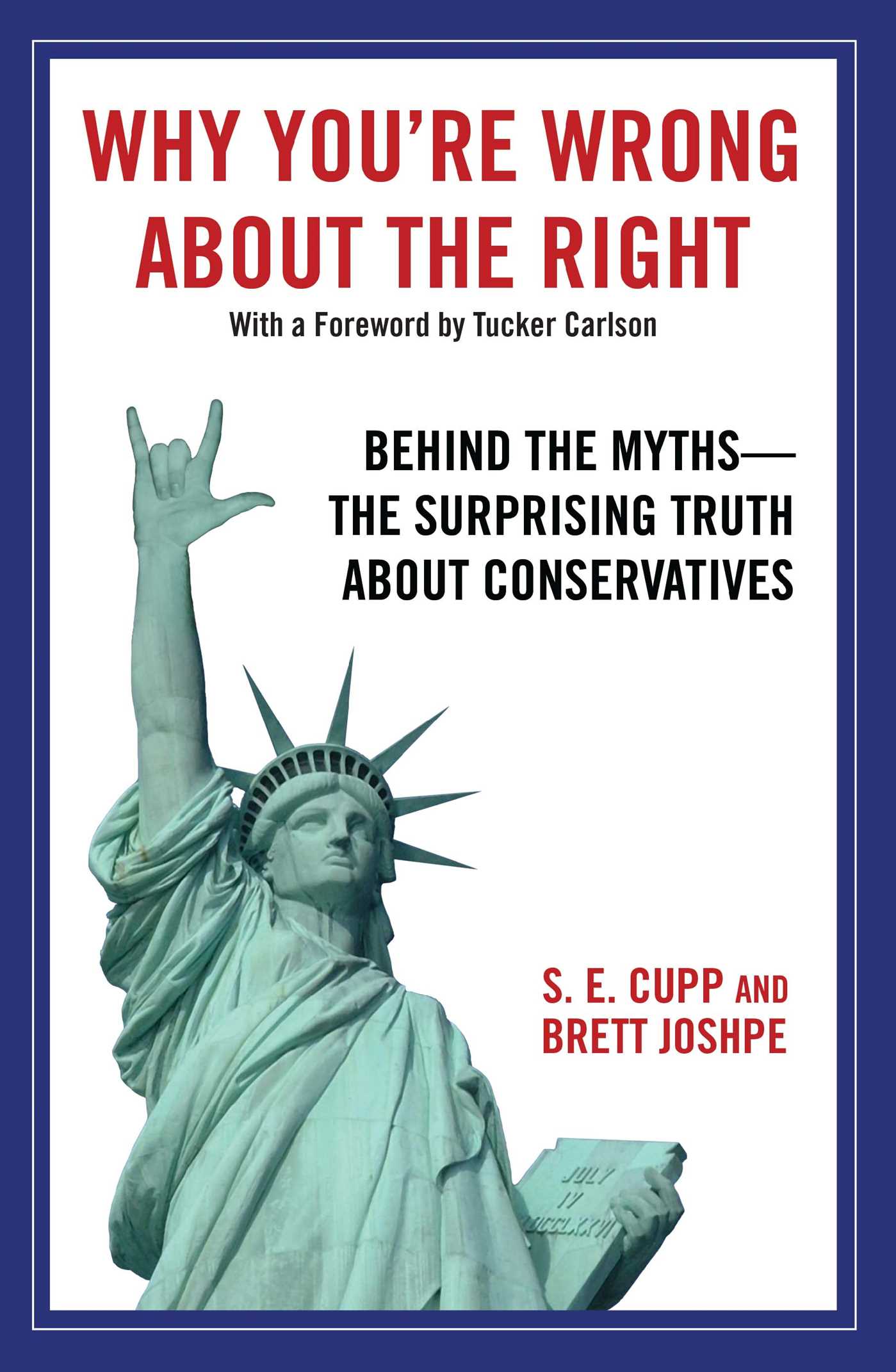 Why You're Wrong About the Right

Behind the Myths: The Surprising Truth About Conservatives

Why You're Wrong About the Right

Behind the Myths: The Surprising Truth About Conservatives