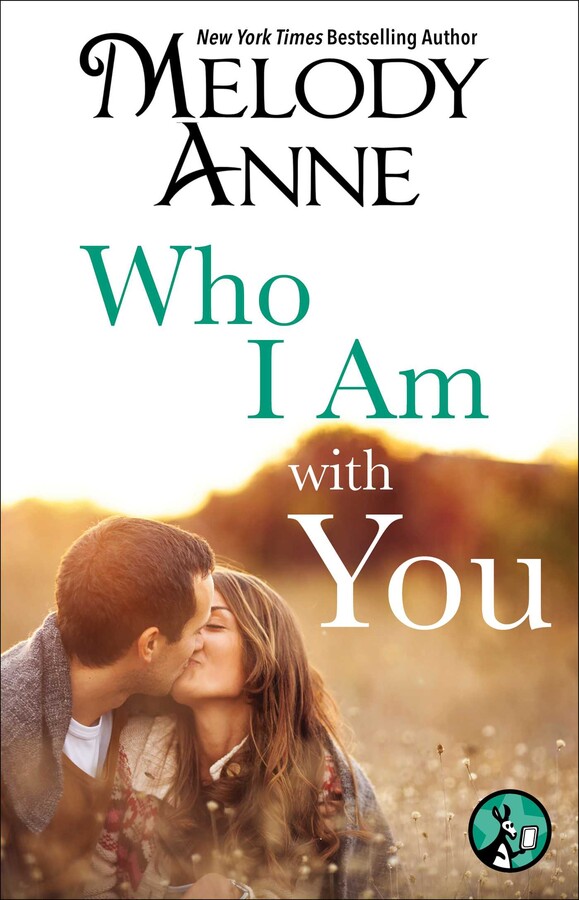 Who I Am with You

Who I Am with You