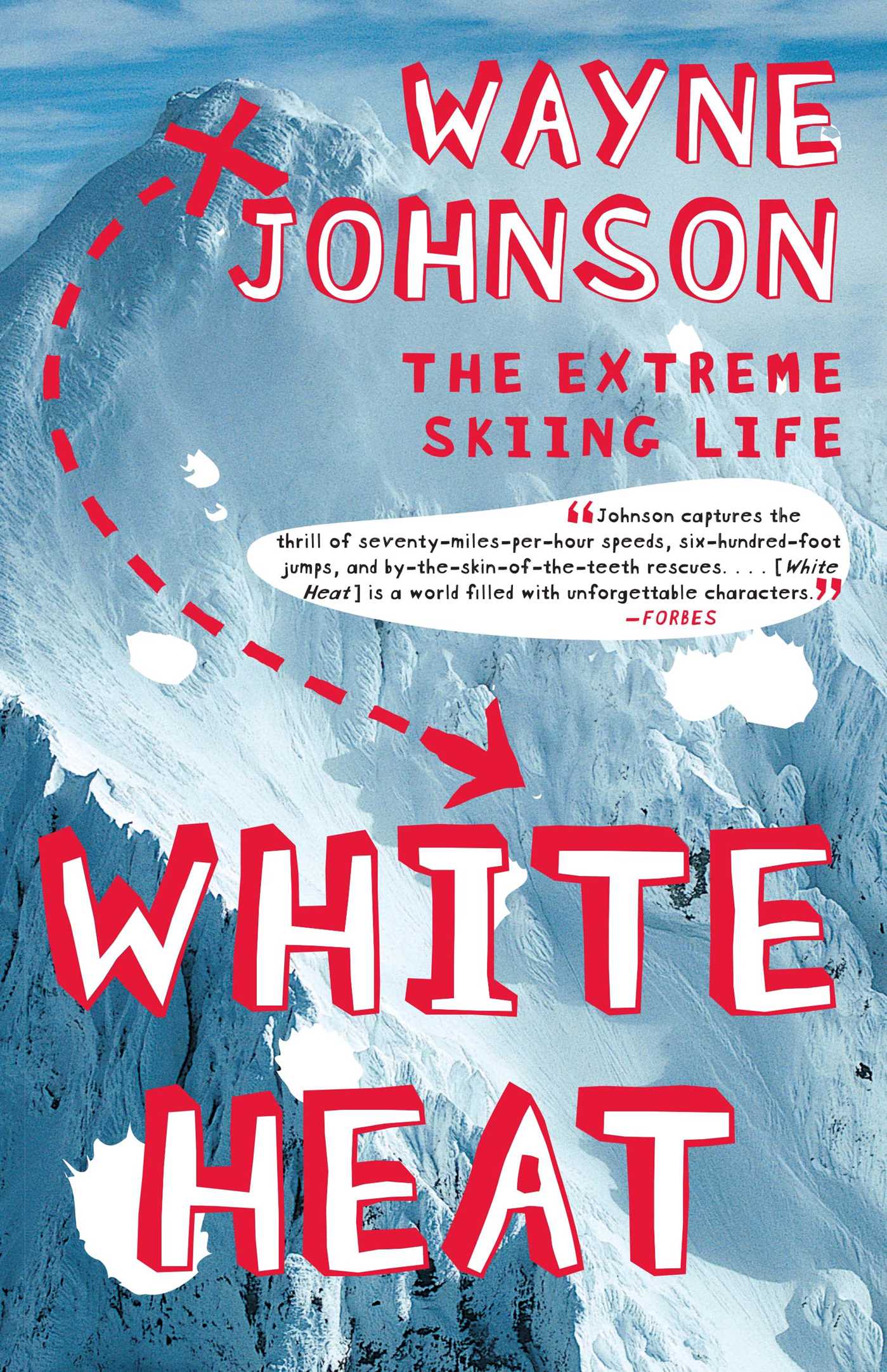 By Wayne Johnson
LIST PRICE $21.99
PRICE MAY VARY BY RETAILER

White Heat is pure adrenaline—a thrilling exploration of extreme skiing that pushes the reader over the edge with heart-pounding accounts of people who risk their lives on the fastest, steepest slopes.

Often obsessed and possibly crazy, extreme skiers and snowboarders are having the time of their lives facing death-defying challenges. But the extreme skiing life isn't just about the quest to finish first; it's a lifestyle made up of insane jumps, bone-breaking speeds, and world records—not to mention the wild off-mountain social world, the flamboyant gear and slang completely unique to it, and, of course, the remarkable history of the racing champions and events that is its backdrop.

Wayne Johnson, former competitive skier and acclaimed novelist, takes us into the cult of extreme skiing populated by stars such as one-eyed jumping champion Jerry Martin, who held the North American distance record for more than a decade, and Vinko Bogataj, whose world-famous wipeout on ABC's Wide World of Sports gave rise to the expression “pulling a Vinko.” Here are real-life adventures, everything from Shane McConkey ski BASE jumping the Eiger in Switzerland to Shawn White, the Flying Tomato, throwing 1260s in the halfpipe. Johnson, who has spent a lifetime on the mountains, also puts you in his boots when recounting goose-bump- inducing tales of high-speed downhill racing, Nordic jumping competitions, avalanche control, and the hip, ripping world of snowboarding.

If you've ever wondered what kind of nut would willingly choose to fly off a twenty-story ski jump, or have ever dreamed of living outside the usual boundaries, or just like to read about people having life-expanding adventures, then White Heat is an exhilarating thrill ride that will leave you breathless. 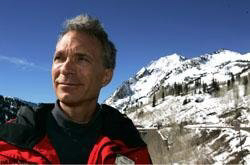 Wayne Johnson is the acclaimed author of White Heat and four novels. He has been a Stegner Fellow at Stanford University and held a Chesterfield Film Project Fellowship in Hollywood. A long-time faculty member at the Iowa Summer Writing Festival, he also teaches screenwriting at Westminster College in Salt Lake City. Wayne has lived, breathed, and dreamed bikes since he was just a kid craving the freedom of the open road. He currently rides a Ducati ST-4.

By Wayne Johnson
LIST PRICE $21.99
PRICE MAY VARY BY RETAILER