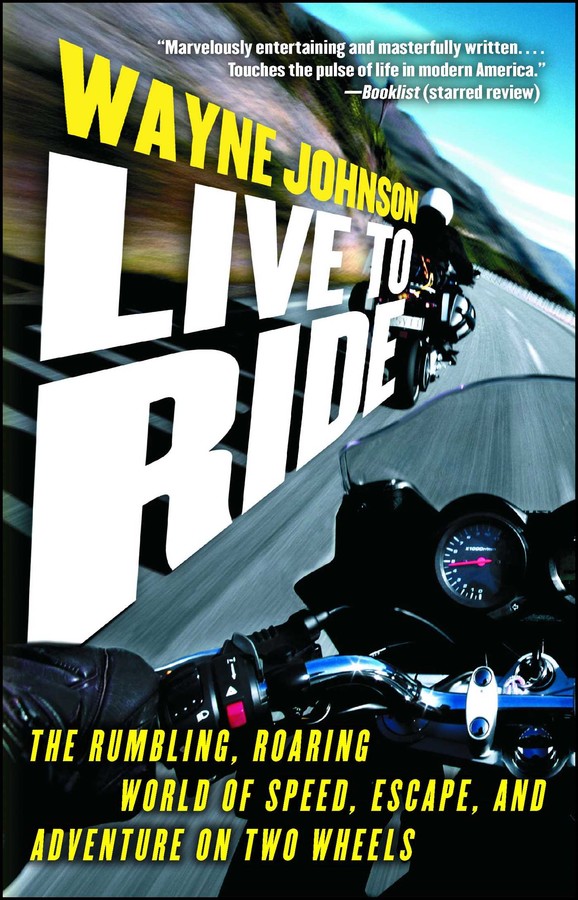 The Rumbling, Roaring World of Speed, Escape, and Adventure on Two Wheels

The Rumbling, Roaring World of Speed, Escape, and Adventure on Two Wheels