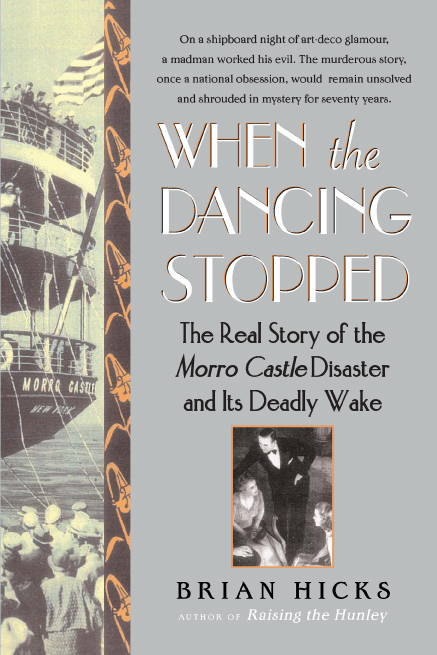 When the Dancing Stopped

When the Dancing Stopped