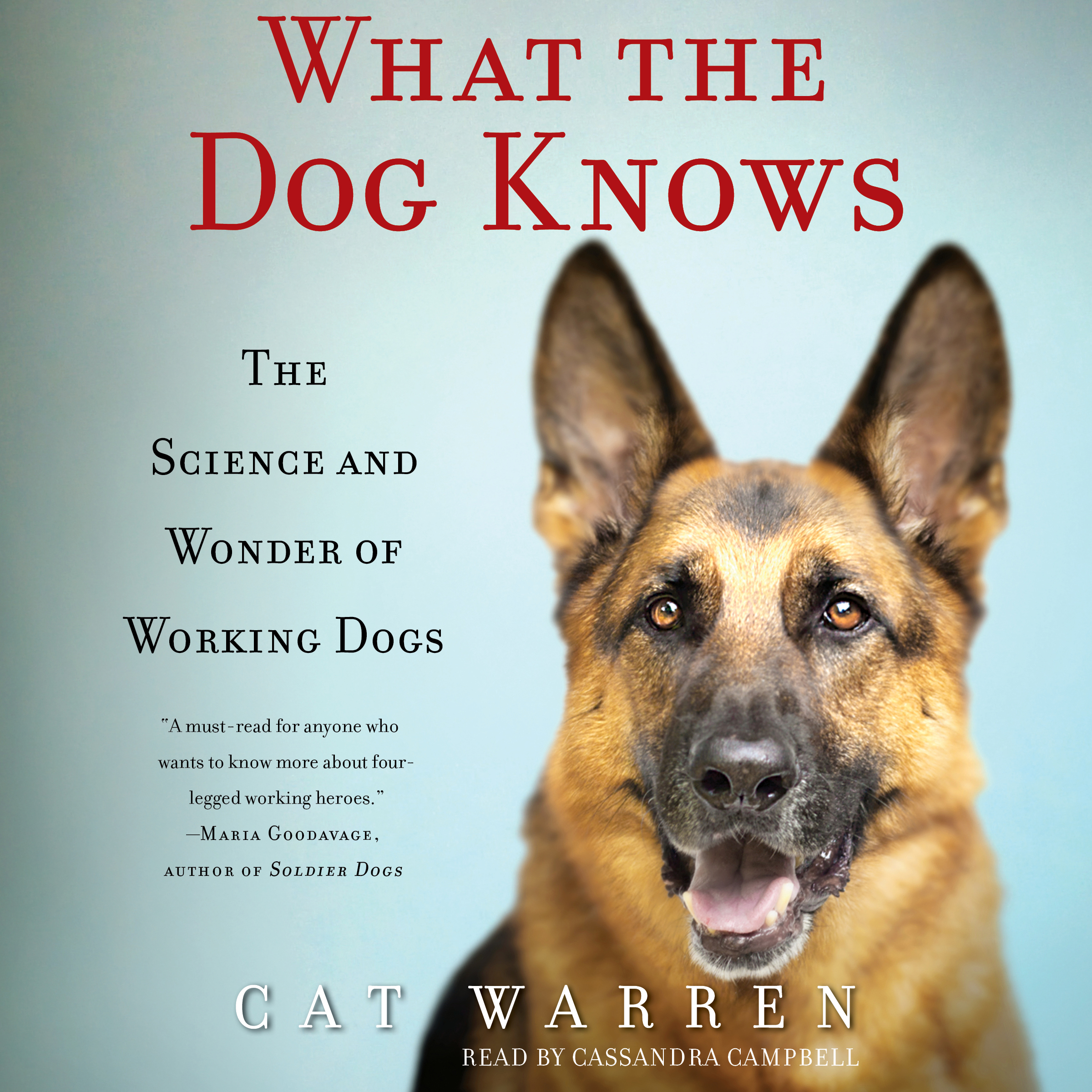 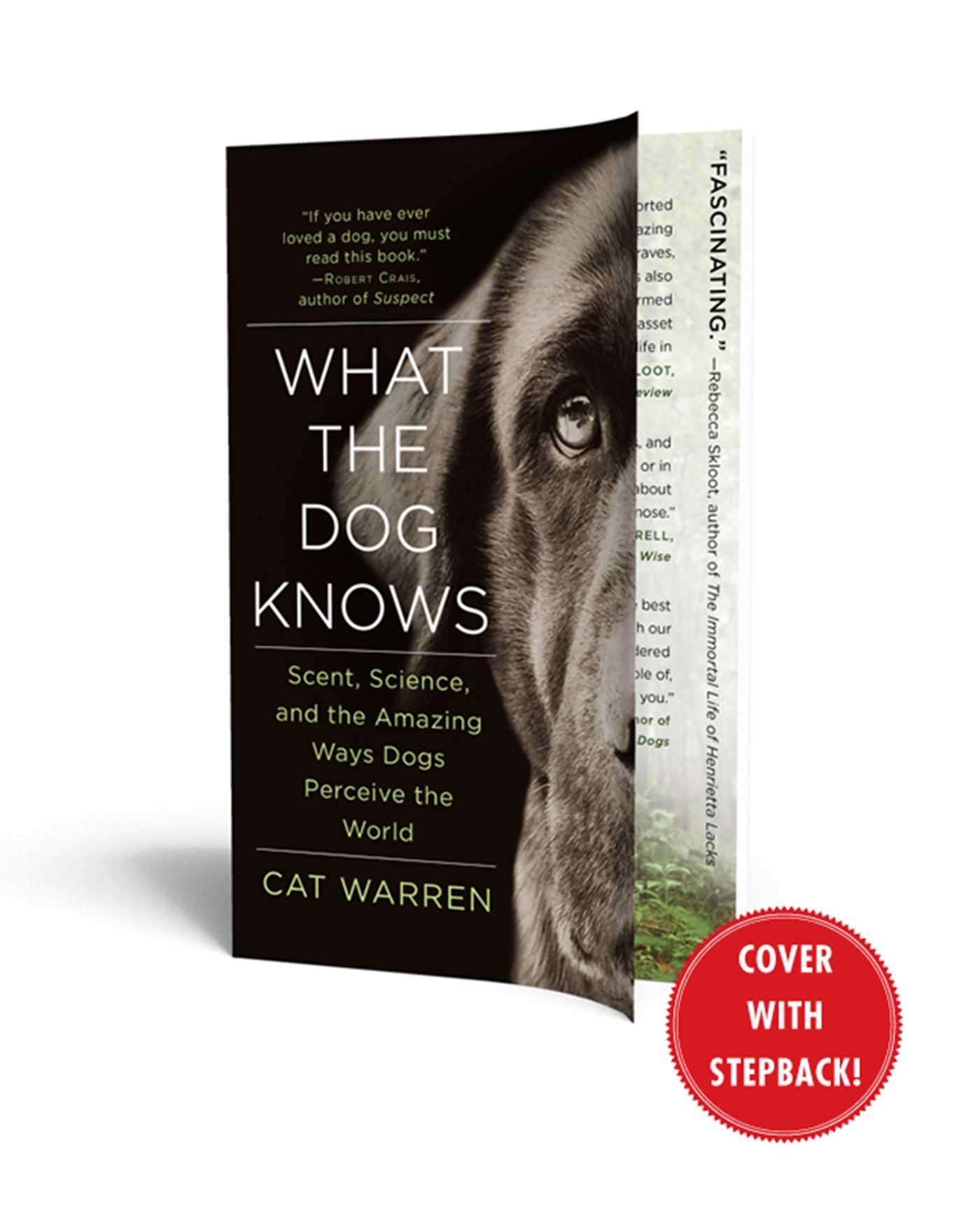 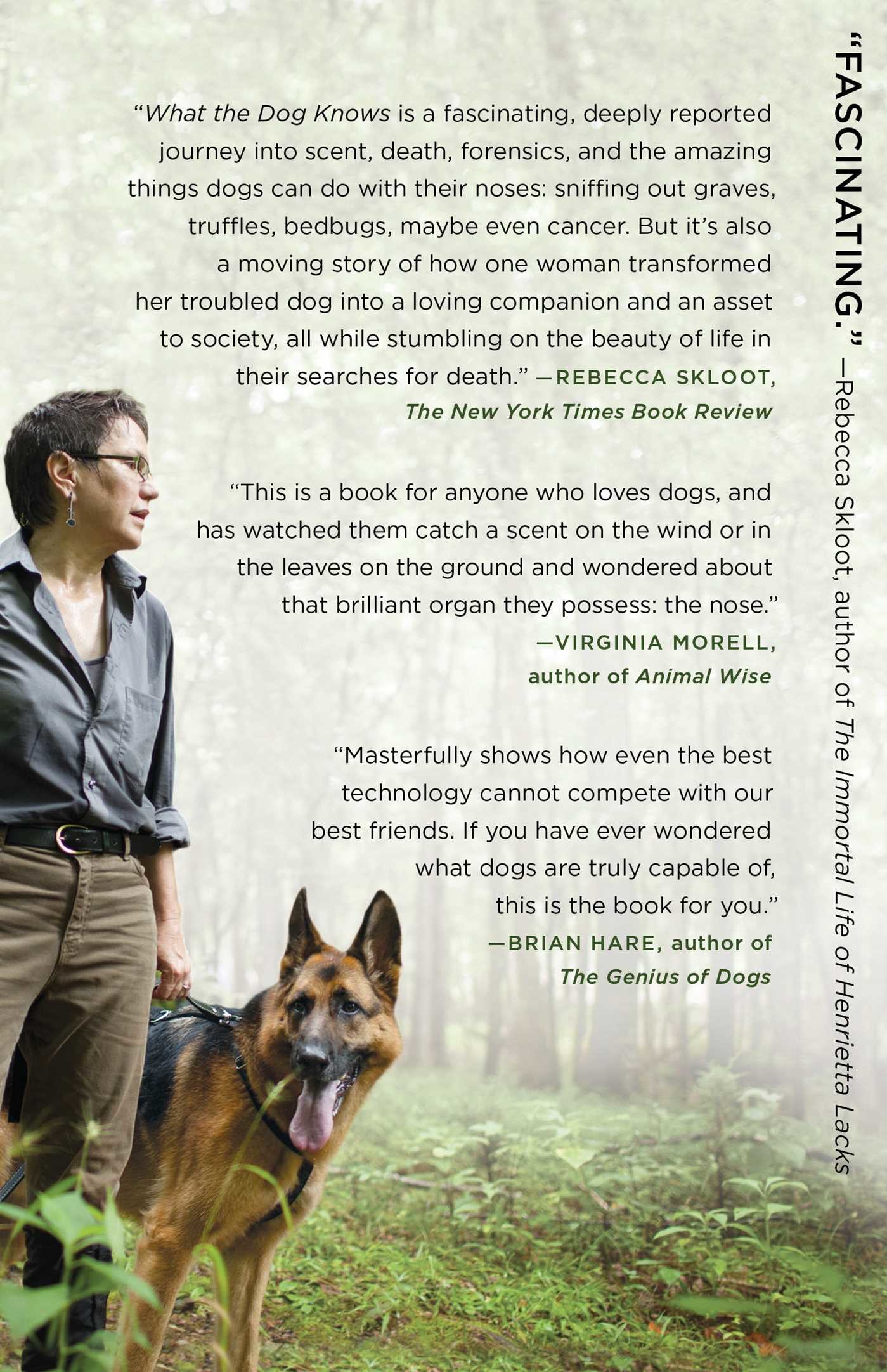 What the Dog Knows

The Science and Wonder of Working Dogs

What the Dog Knows

The Science and Wonder of Working Dogs