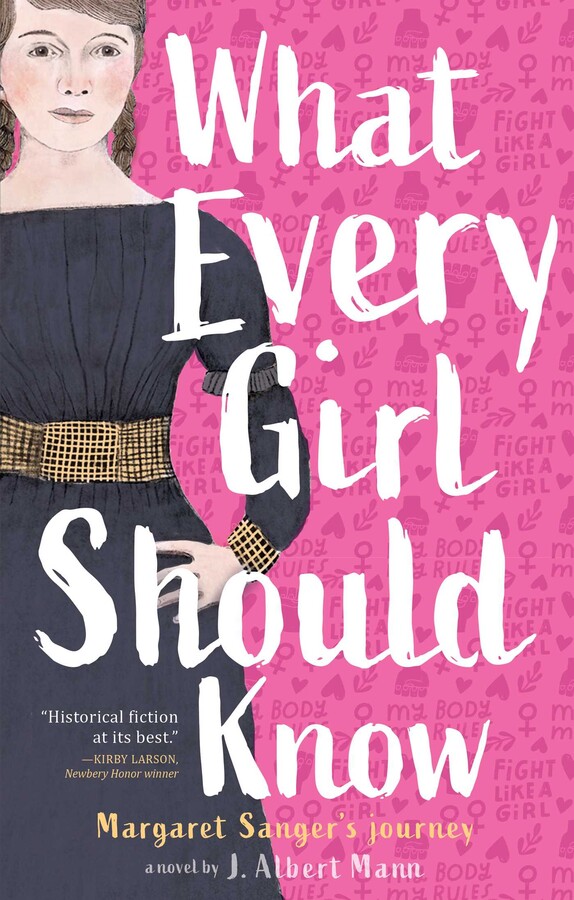 What Every Girl Should Know March 1, 1899
I arrive on time for the earliest train with everything I own: a valise carrying two dresses, three pairs of knickers, a nightgown, and my silk gloves—all neatly folded and packed. My coat is buttoned to my chin to keep out the raw cold of early spring. My boots are laced up tightly. My hair is braided. My face is washed. Anyone witnessing my clipped stride as I enter Trenton Station would agree that I look like someone who is prepared to board a train. And I am prepared to board a train . . . I think.

They say my mother is dying—again. I don’t believe it. In truth I suspect I’m being rushed home to save my father from a sink full of dirty dishes. Although I understand his confusion: According to this world, a man confronted with the prospect of washing his own burnt saucepan is considered to be in quite dire circumstances. Either way, I have been summoned.

I admit I don’t regret having to leave my teaching job in New Jersey. It hadn’t turned out as I’d expected. Or rather it turned out exactly as I’d expected, though I’d held out hope for the contrary. I wanted to believe that once inside the classroom, I’d discover the joy in educating children, as so many others had before me. But I didn’t. The four walls of the classroom felt like a trap. The repetition of information, another trap. Unfortunately, what choice did I have but to teach? The same choice I now have to return home to clean the kitchen. Not only are women reduced to marry, maid, or schoolmarm, but men seem to be in control of which one we get to do at any moment.

A whistle shrieks. My train appears as a silent flash of light, and I move to pick up my bag, dipping unsteadily since I’d never placed it down. The glint glows brighter and brighter, and is followed by a faint, far-off rumbling like a growing storm. The rumble grows into a roar, until it feels as if the massive engine barreling down on the station will drive straight through my ribs, slicing me in two. I close my eyes, welcoming the dissection . . . imagining half of me flung high up over the tracks and spinning off unfettered into the city’s morning rush, while the other half, flattened and stiff, marches itself aboard the train. They truly only need half of me at home. In fact, they’d all be happier with half, as long as it is the half that cooks and cleans without complaint. But who am I fooling, there isn’t the smallest piece of me able to do these things without complaint. I’m more afraid of that burnt saucepan than my father is.

The platform shakes as my train thunders into the station, and though I plant my boots firmly on the platform, I can’t stop my entire body from shaking with it. Car after car after car hurtles by. At last the metal wheels squeal to a stop, sounding like a giant tea kettle going off, and the deafening hiss of steam that I’d been anticipating, nevertheless sends my heart skidding. The doors rattle and then open with a disappointing thud.

The platform erupts with sound and movement—a flurry of faces, voices, and trunks. People flow from the opened doors of the train like a colorful river, bobbing and cascading toward the staircases. Others pool around the doors waving tickets, clamoring to board.

I should get on.

Almost as suddenly as it started, the commotion slows. Trunks are hauled away. Passengers settle into their seats. The conductor, a heavyset man wearing a too-tight blue uniform, walks the length of three train cars in either direction giving everyone a last chance to disembark or board.

I really should get on.

My eyes fix on the open train door, a portal promising to whisk me away from my recent failure . . . only to drop me directly on the front steps of all my old ones.

I’m the only one left on the platform. The conductor glances my way. I see a spark of recognition in his eyes. He must remember me from yesterday morning. Or possibly the morning before that. But it’s not his business whether or not I get on the train, and the annoyed expression on his face makes this perfectly clear as he grants me one more moment to decide.

Deep inside I hear her. My mother. Margaret Louise, she says. It’s all she says. But it means so many things. Stop fooling around. This is the way it is. Get on the train. 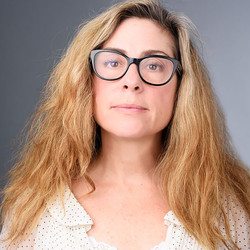