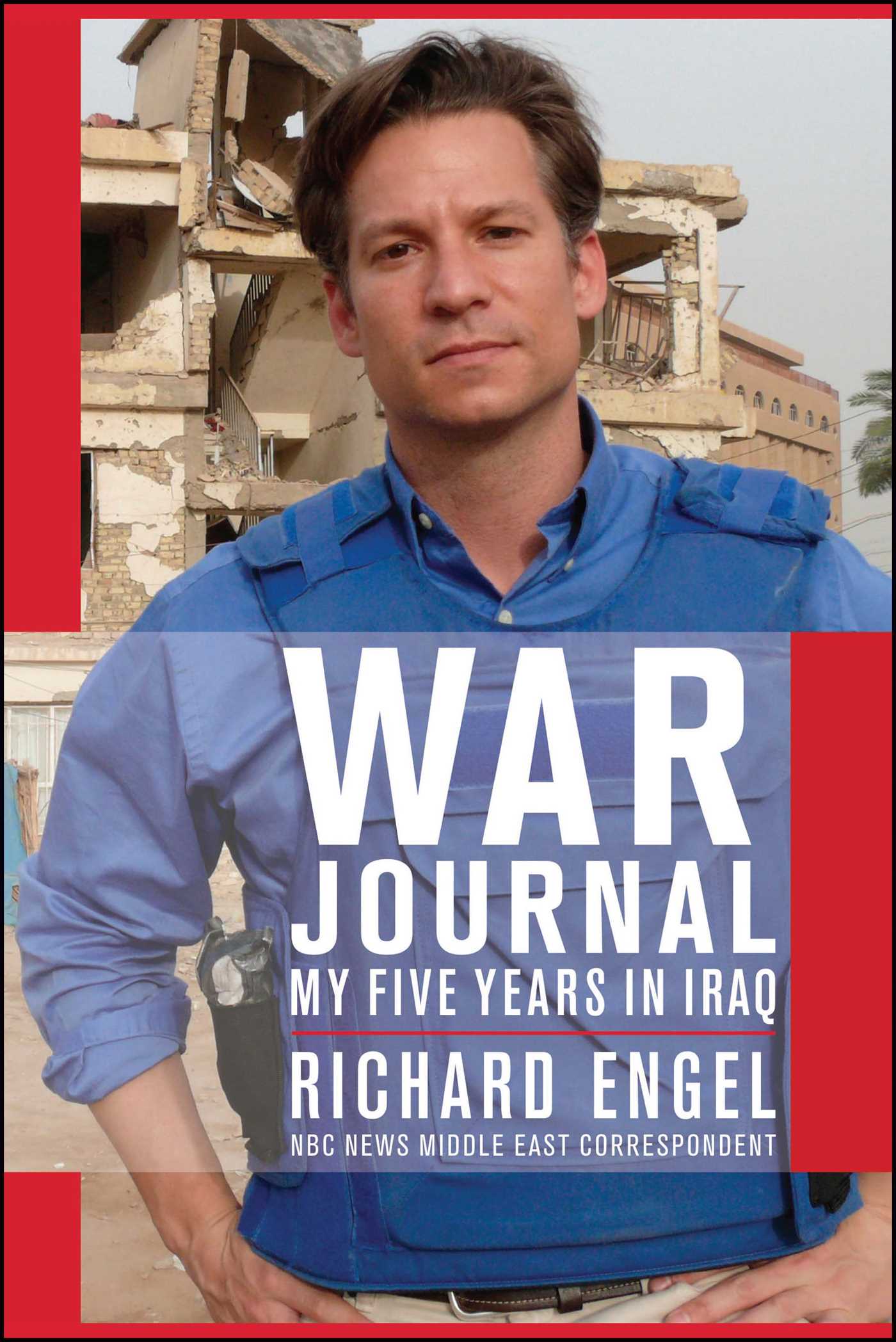 My Five Years in Iraq

My Five Years in Iraq