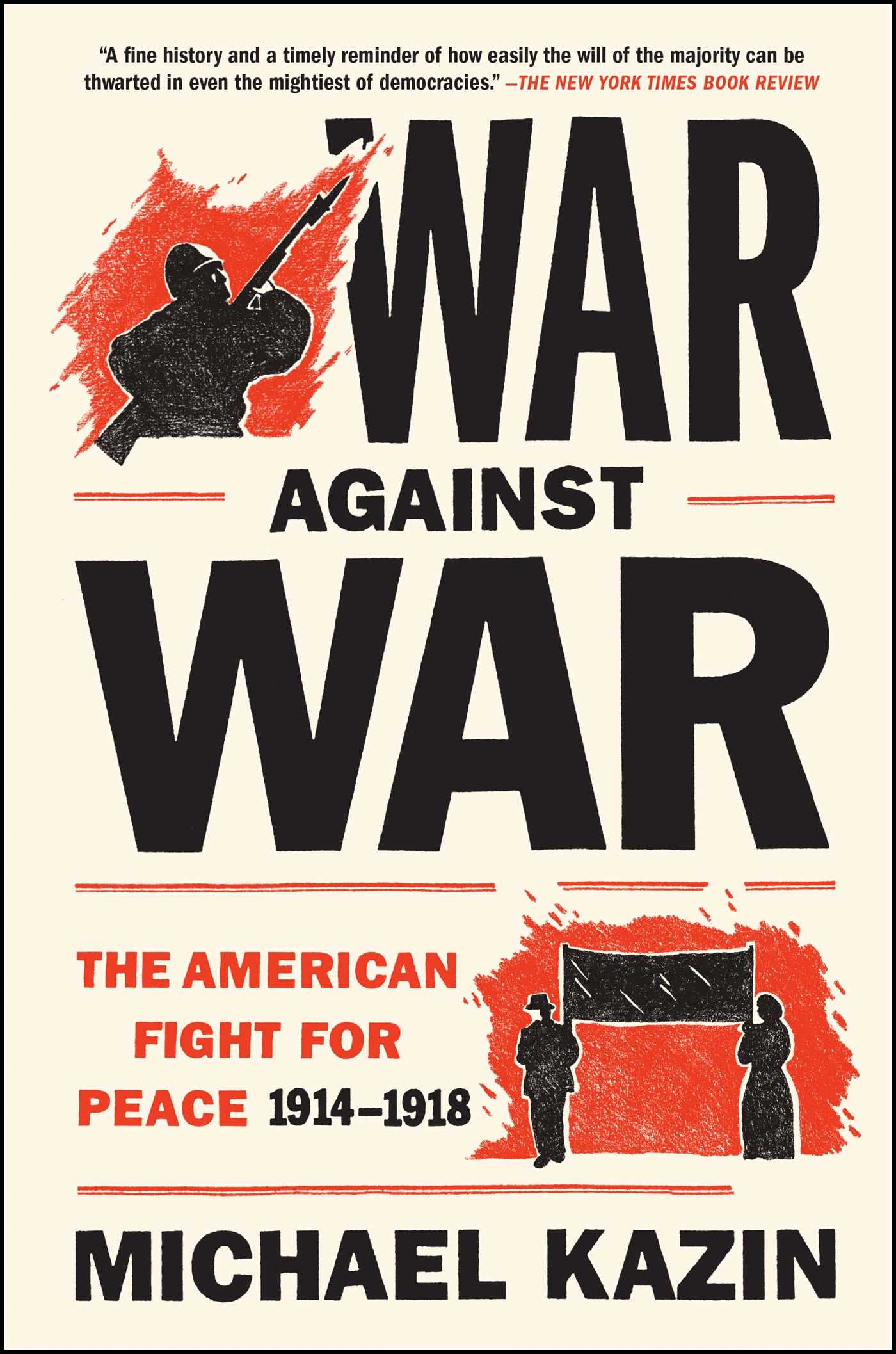 By Michael Kazin
LIST PRICE $14.99
PRICE MAY VARY BY RETAILER

A dramatic account of the Americans who tried to stop their nation from fighting in the First World War—and came close to succeeding.

In this “fascinating” (Los Angeles Times) narrative, Michael Kazin brings us into the ranks of one of the largest, most diverse, and most sophisticated peace coalitions in US history. The activists came from a variety of backgrounds: wealthy, middle, and working class; urban and rural; white and black; Christian and Jewish and atheist. They mounted street demonstrations and popular exhibitions, attracted prominent leaders from the labor and suffrage movements, ran peace candidates for local and federal office, met with President Woodrow Wilson to make their case, and founded new organizations that endured beyond the cause. For almost three years, they helped prevent Congress from authorizing a massive increase in the size of the US army—a step advocated by ex-president Theodore Roosevelt. When the Great War’s bitter legacy led to the next world war, the warnings of these peace activists turned into a tragic prophecy—and the beginning of a surveillance state that still endures today.

Peopled with unforgettable characters and written with riveting moral urgency, War Against War is a “fine, sorrowful history” (The New York Times) and “a timely reminder of how easily the will of the majority can be thwarted in even the mightiest of democracies” (The New York Times Book Review). 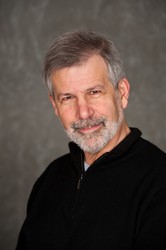 Michael Kazin is a professor of history at Georgetown University and editor of Dissent. He is the award-winning author of War Against War: The American Fight for Peace, 1914-1918; American Dreamers: How the Left Changed a Nation; A Godly Hero: The Life of William Jennings Bryan; America Divided: The Civil War of the 1960s (with Maurice Isserman); The Populist Persuasion: An American History; and Barons of Labor. In addition, he is editor-in-chief of The Princeton Encyclopedia of American Political History, co-editor of the anthology Americanism, and editor of In Search of Progressive America. Kazin has contributed to The Washington Post, The Nation, Democracy, The New York Times Book Review, Foreign Affairs, and many other publications and websites. He lives in Washington, DC, and is married to Beth Horowitz. They have two grown children.

“With his customary clarity and insight, Kazin draws our attention to the remarkable group of individuals who argued—eloquently and with great moral urgency—against intervention in World War I. They lost the debate, but a singular achievement of this deeply incisive book is to show the lasting resonance of their analysis and their fears, down to our present day.”

“Michael Kazin's important history of American pacifism is a compelling cautionary tale. It not only provides an arresting history of a major American movement, it also reminds us of the false hopes that drew us into World War I, Vietnam, Iraq, and Afghanistan. The book should be required reading for aspiring military officers and every politician pronouncing on U.S. leadership around the globe.”

“At a time when people tell veterans, ‘Thank you for your service,’ Michael Kazin reminds us of some largely forgotten people who deserve our thanks far more: those who tried to keep us out of the most terrible war the world had yet seen. The dissenters against American participation in the First World War are still a model for us, and Kazin evokes them with care and grace.”

– Adam Hochschild, bestselling author of To End All Wars

“[A] fine, sorrowful history.... A timely reminder of how easily the will of the majority can be thwarted in even the mightiest of democracies.”

“Once again, Michael Kazin has written a book about the past that forces us to take another look at our present. War Against War, the story of the activists who opposed American entry into World War I, is a gem of historical analysis. Eloquently written, powerfully argued, fully documented, it introduces us to a remarkable and remarkably diverse cast of American characters and compels us to re-examine the most fundamental of questions: when is a war worth fighting?”

“In this penetrating account of the women and men of a century ago, whom he calls the ‘anti-warriors,’ Michael Kazin brings off a skillful double play. First, he resurrects the memory of this varied and not so little band of sisters and brothers with both sympathy and critical detachment. Second, he illuminates attitudes and arguments that persist in underpinning and resisting America's ‘great power’ outreach. Anyone who cares about this country's role in the world should read this book.”

“War Against War is a magnificent book that gives opponents of American involvement in World War I, one of the most profoundly destructive conflicts in human history, their due. In elegant and engaging prose, Michael Kazin tells a story about politics, morality, social forces and a fascinating cast of personalities with power and clarity. This is a very important book, at once sobering and inspiring.”

“Kazin ends War Against War with a salute to those who search for peace. He deserves praise for portraying that quest with clear-eyed honesty and rigor. Maybe that kind of clarity could help keep us out of wars to come.”

“An astute account of the United States’ futile struggle to stay out of WWI.... Kazin’s War Against War confirms his stature as one of the most astute historians of American 19th- and 20th-century social movements.”

“An important story.... War Against War offers much to reflect upon.”

“War against War’s great strength is in laying out the pitfalls and fractures the pacifist movement confronted... while showing how it created a strong enough base, and a powerful enough critique, to push back against U.S. entry for three years.”

“[Kazin] expertly conveys the complex and electric prewar political landscape, and the constellation of reasons that many Democrats, Republicans, Socialists, farmers, feminists, left-wing trade unionists, segregationists and liberal immigrants had for banding together in this common cause, and then for breaking apart again.”

"Smoothly written and solidly researched... Kazin's book fills in gaps of knowledge surrounding the peace movement that took place prior to the Vietnam War, offering an excellent introduction to domestic politics during World War I."

“[Kazin] brings a fascinating perspective to the war that is still known as the Great War [and] convincingly argues that the U.S. decision to join the Allies was a turning point in history, and one that still reverberates today.”

By Michael Kazin
LIST PRICE $14.99
PRICE MAY VARY BY RETAILER