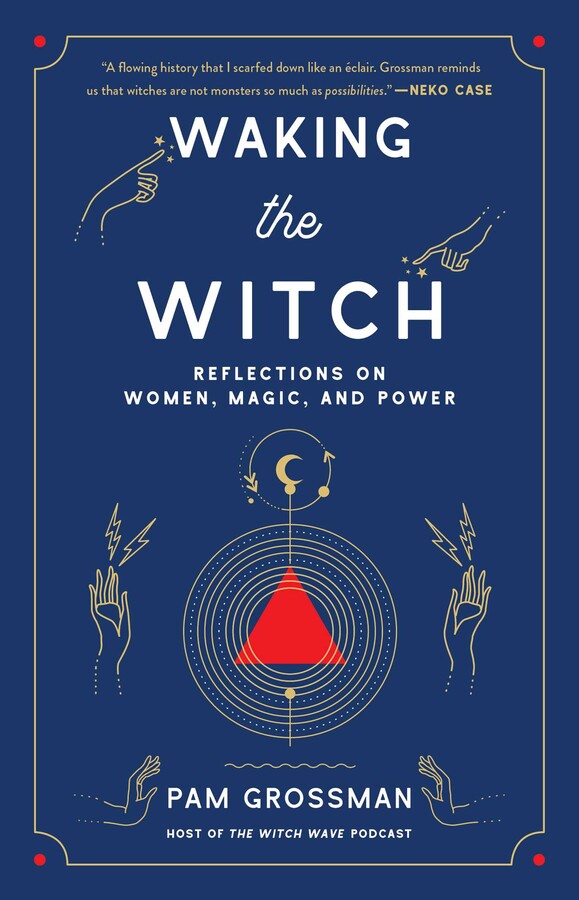 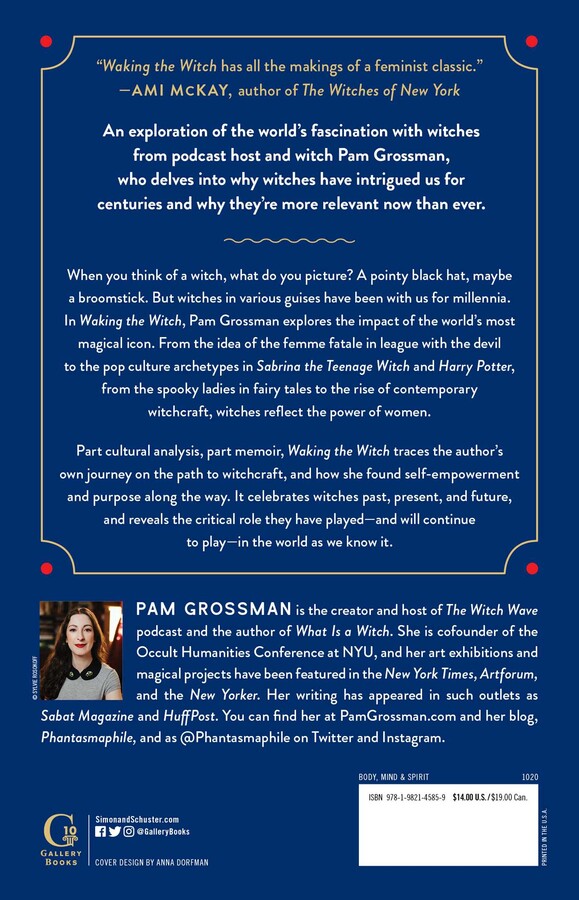 Reflections on Women, Magic, and Power

Reflections on Women, Magic, and Power