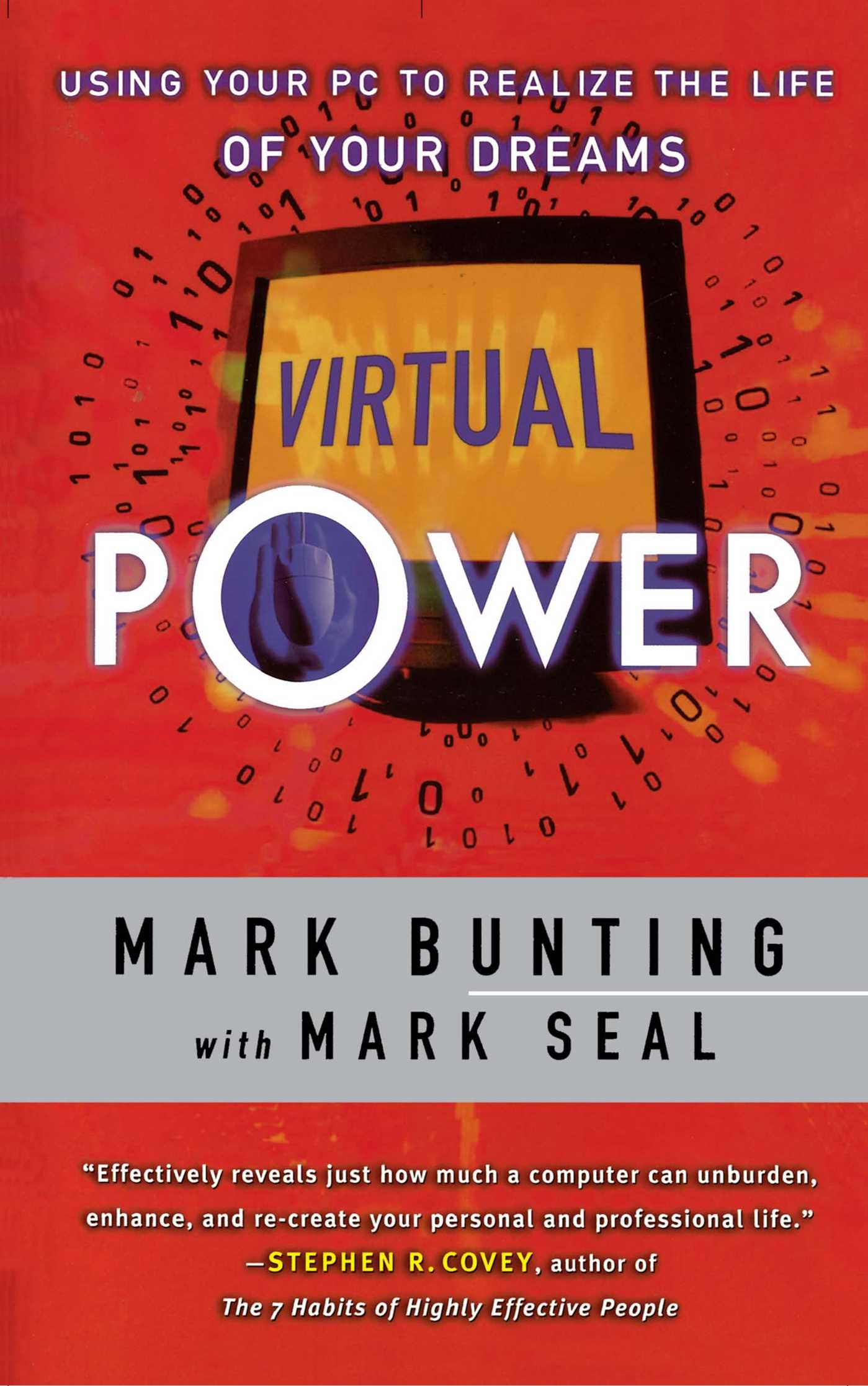 Using Your PC to Realize the Life of Your Dreams

By Mark Bunting
With Mark Seal

Using Your PC to Realize the Life of Your Dreams

By Mark Bunting
With Mark Seal