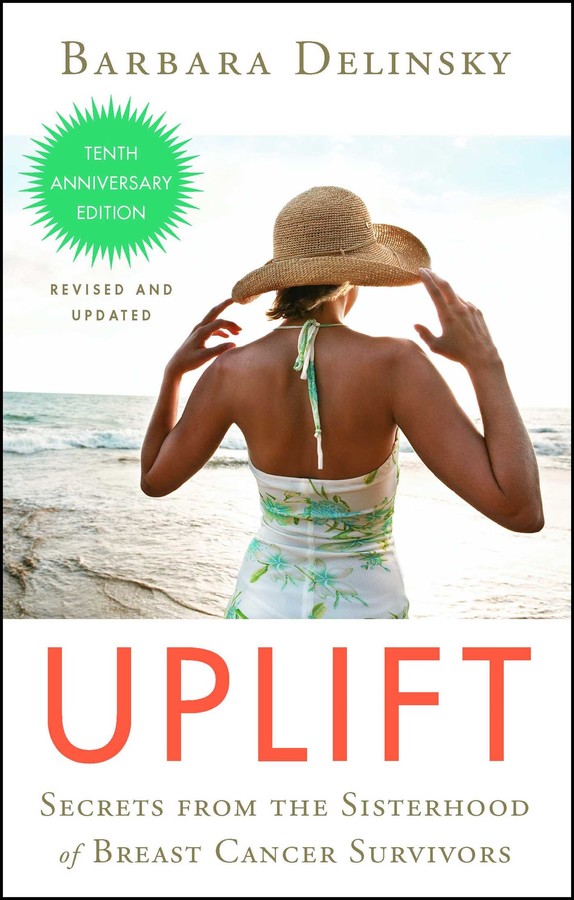 Secrets from the Sisterhood of Breast Cancer Survivors

By Barbara Delinsky
LIST PRICE $18.00
PRICE MAY VARY BY RETAILER

Secrets from the Sisterhood of Breast Cancer Survivors

By Barbara Delinsky
LIST PRICE $18.00
PRICE MAY VARY BY RETAILER