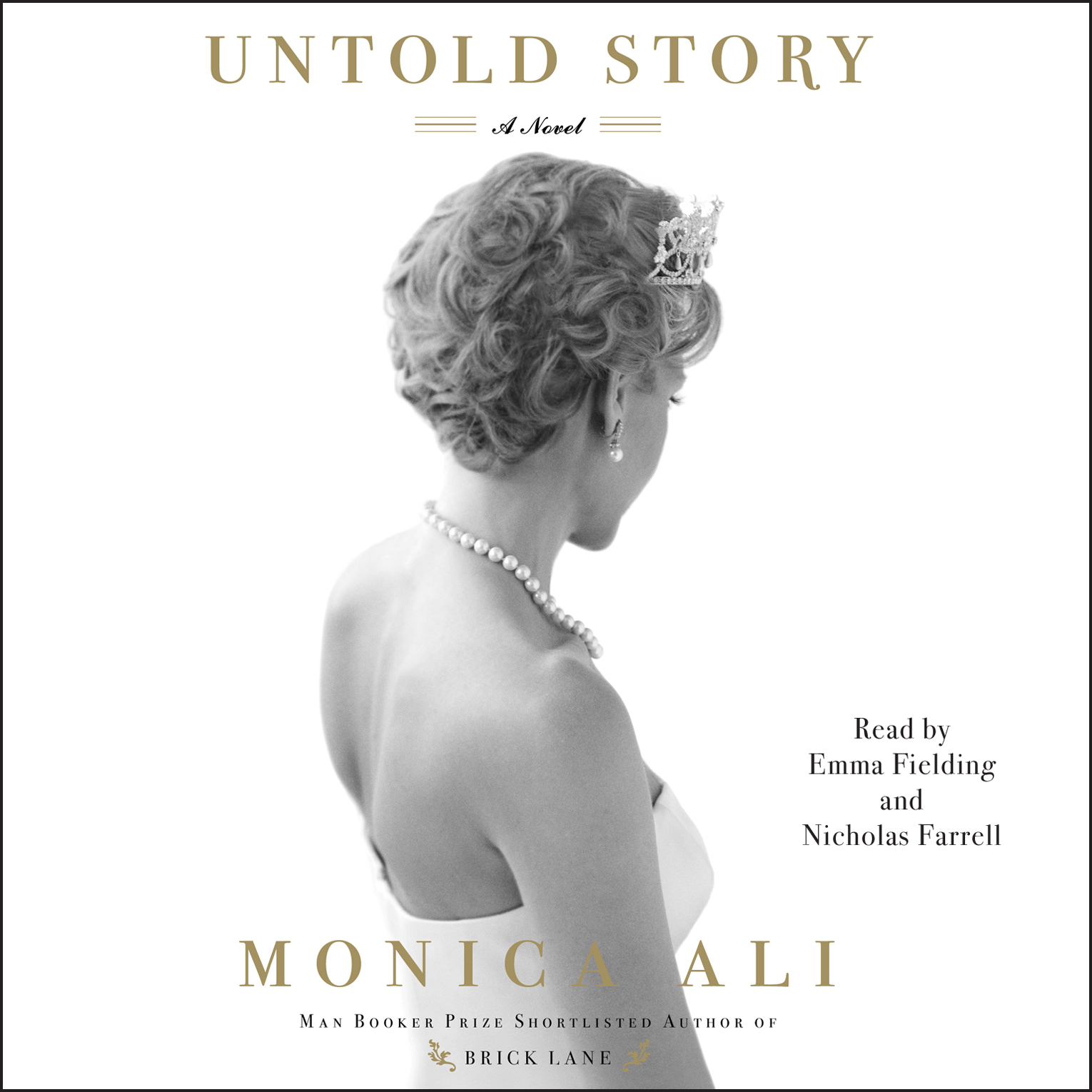 By Monica Ali
Read by Emma Fielding and Nicholas Farrell

By Monica Ali
Read by Emma Fielding and Nicholas Farrell