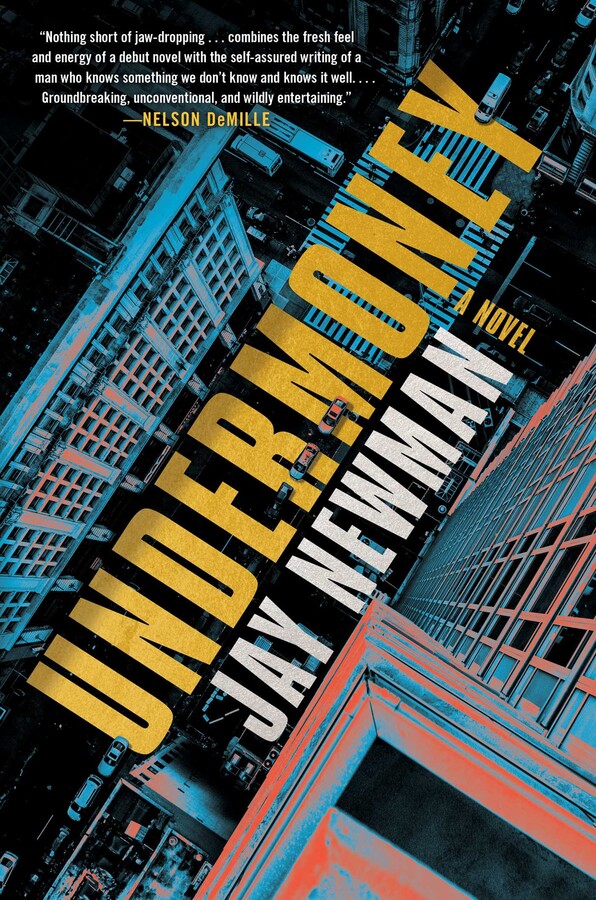 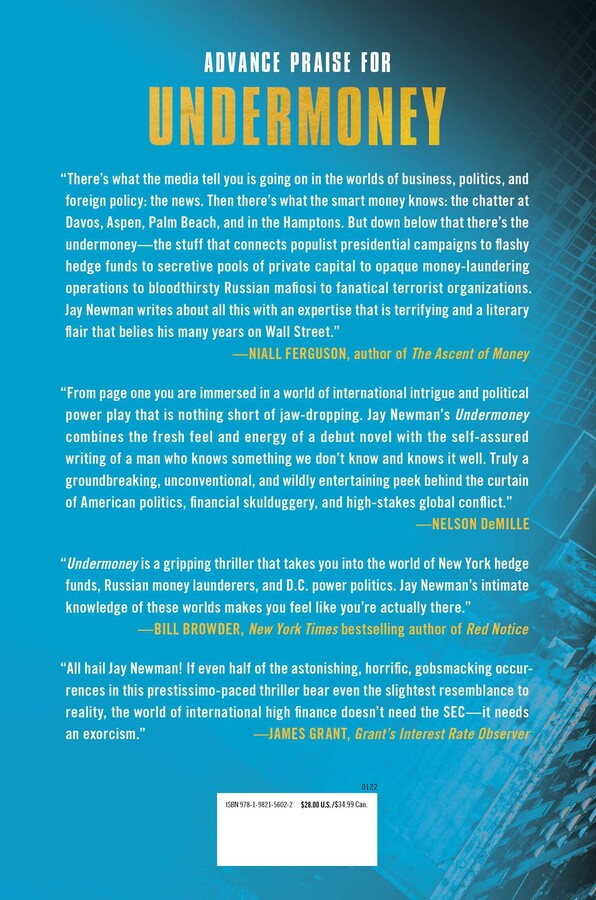 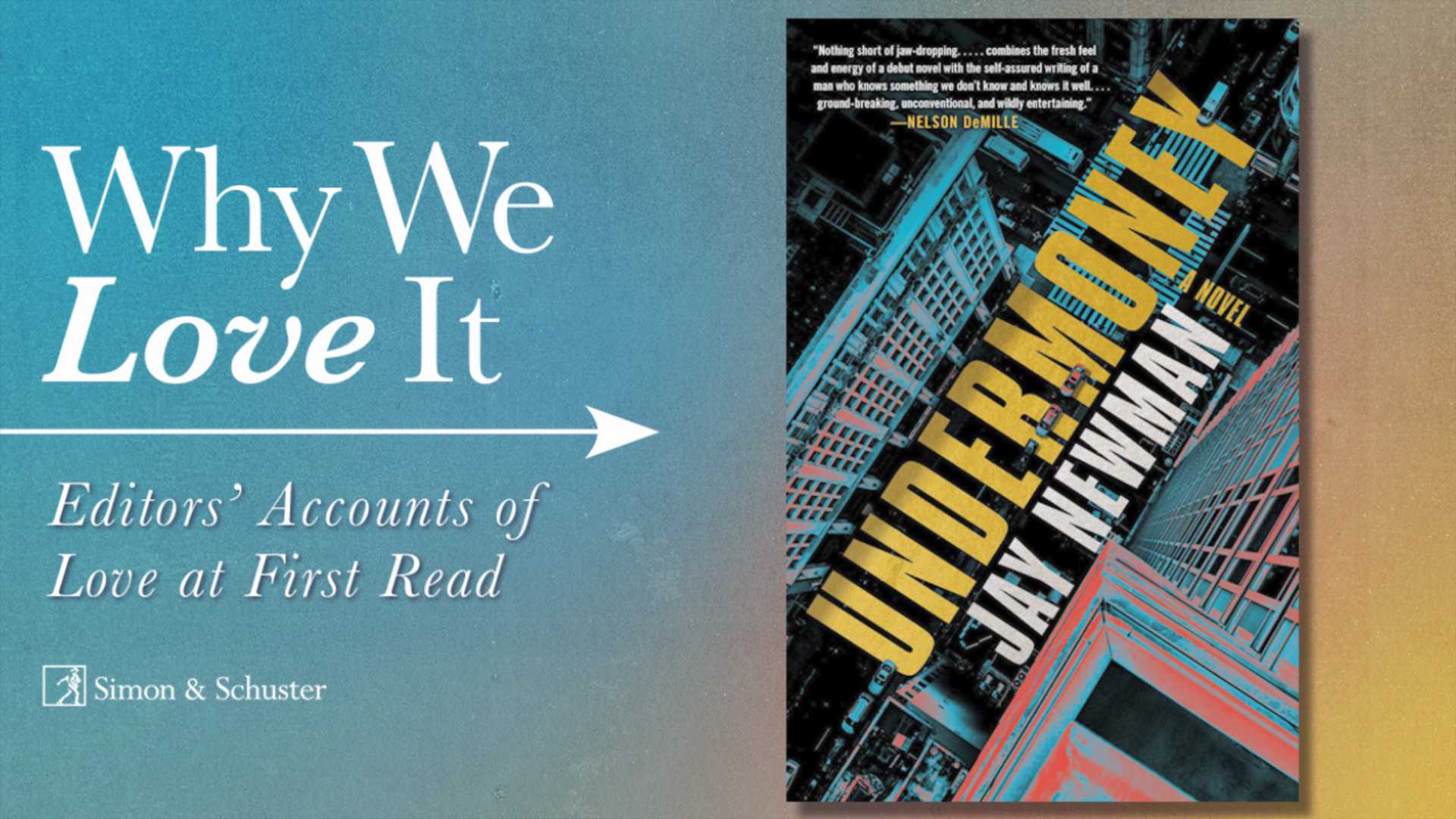 Colin Harrison on UNDERMONEY | Why We Love It 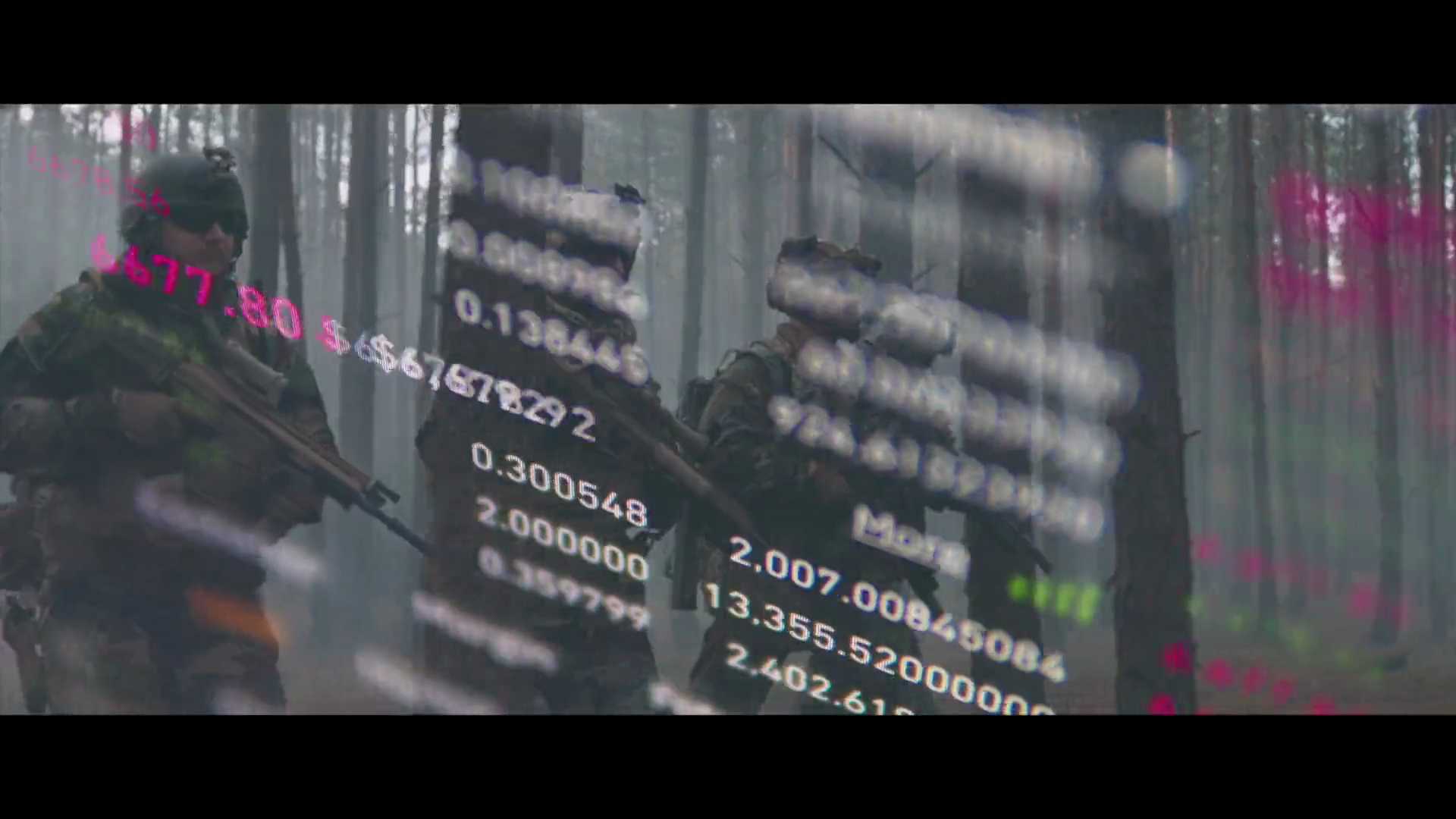 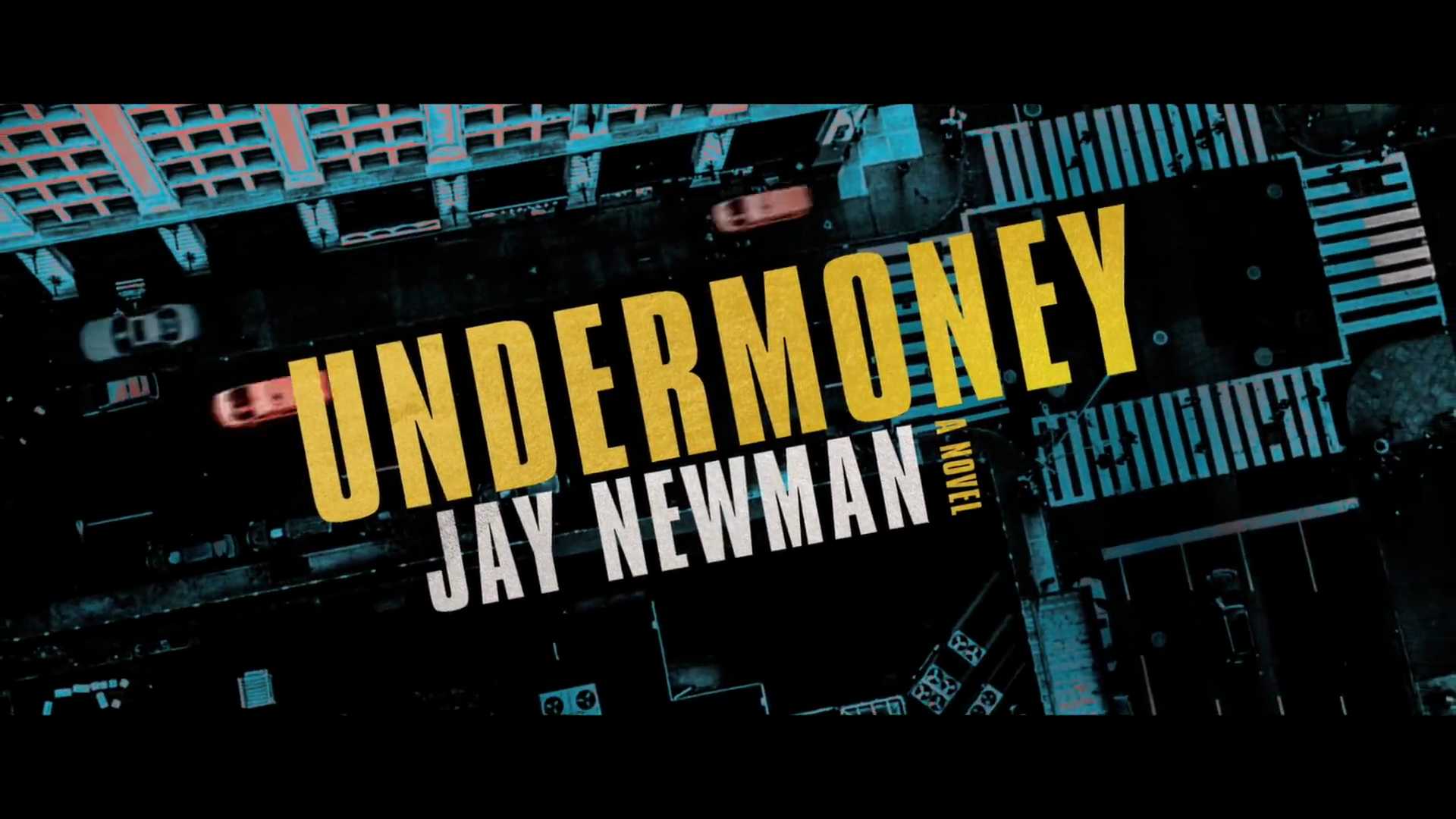 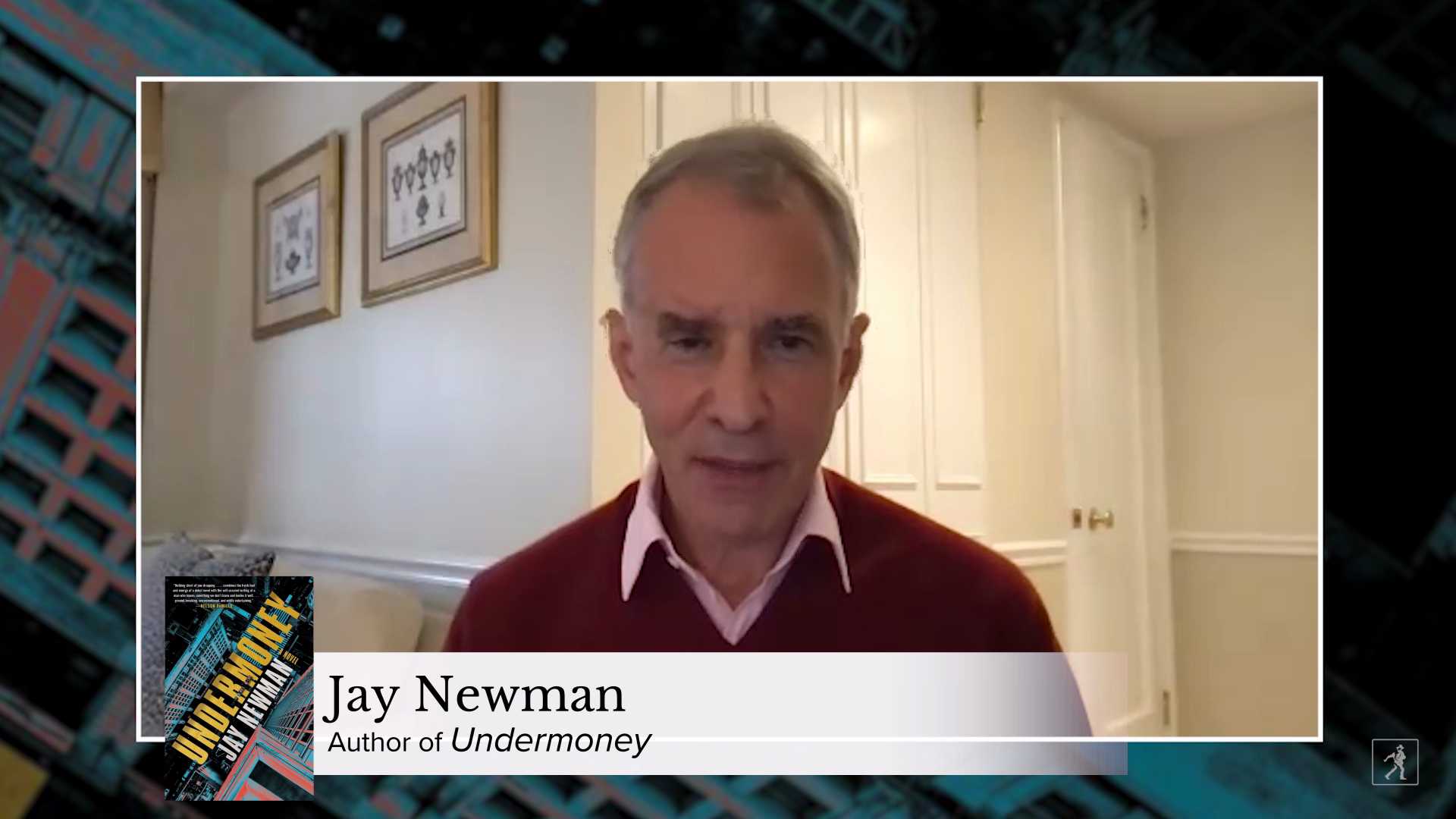 Undermoney Author Jay Newman on High Stakes Finance and the In...
0:00 /

By Jay Newman
LIST PRICE $28.99
PRICE MAY VARY BY RETAILER

By Jay Newman
LIST PRICE $28.99
PRICE MAY VARY BY RETAILER