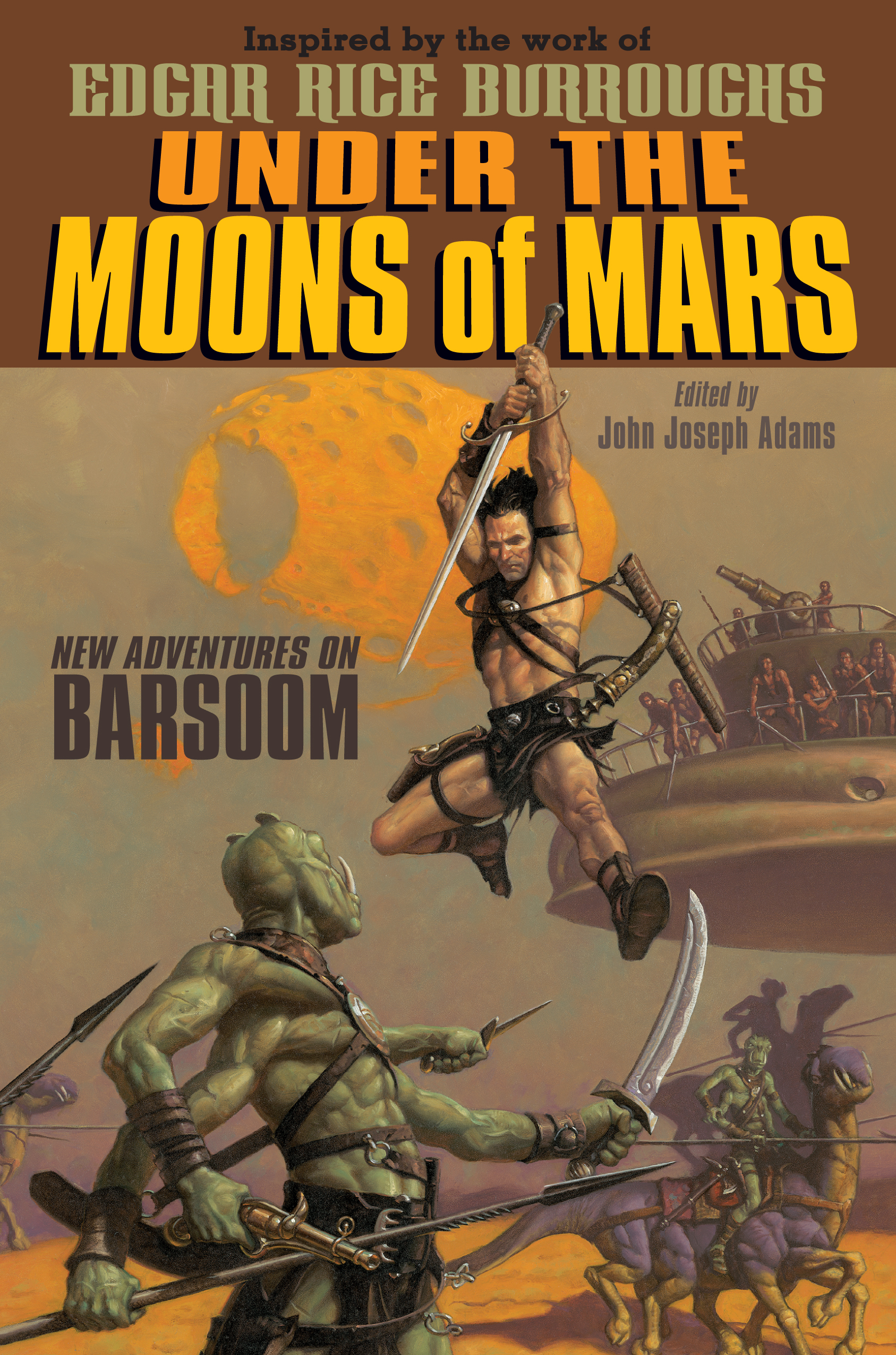 Under the Moons of Mars

Under the Moons of Mars

More books from this illustrator: Various