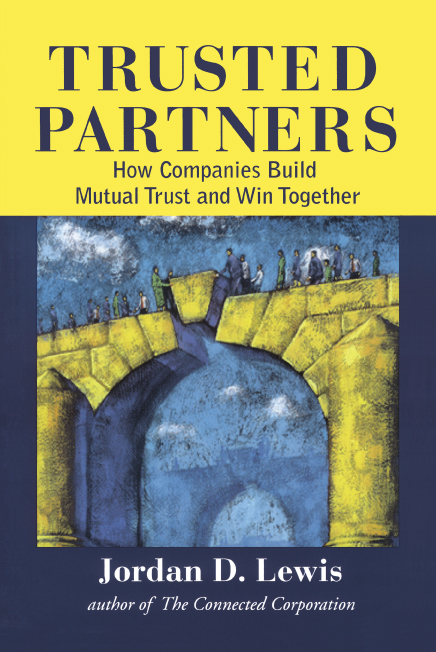 How Companies Build Mutual Trust and Win Together

How Companies Build Mutual Trust and Win Together