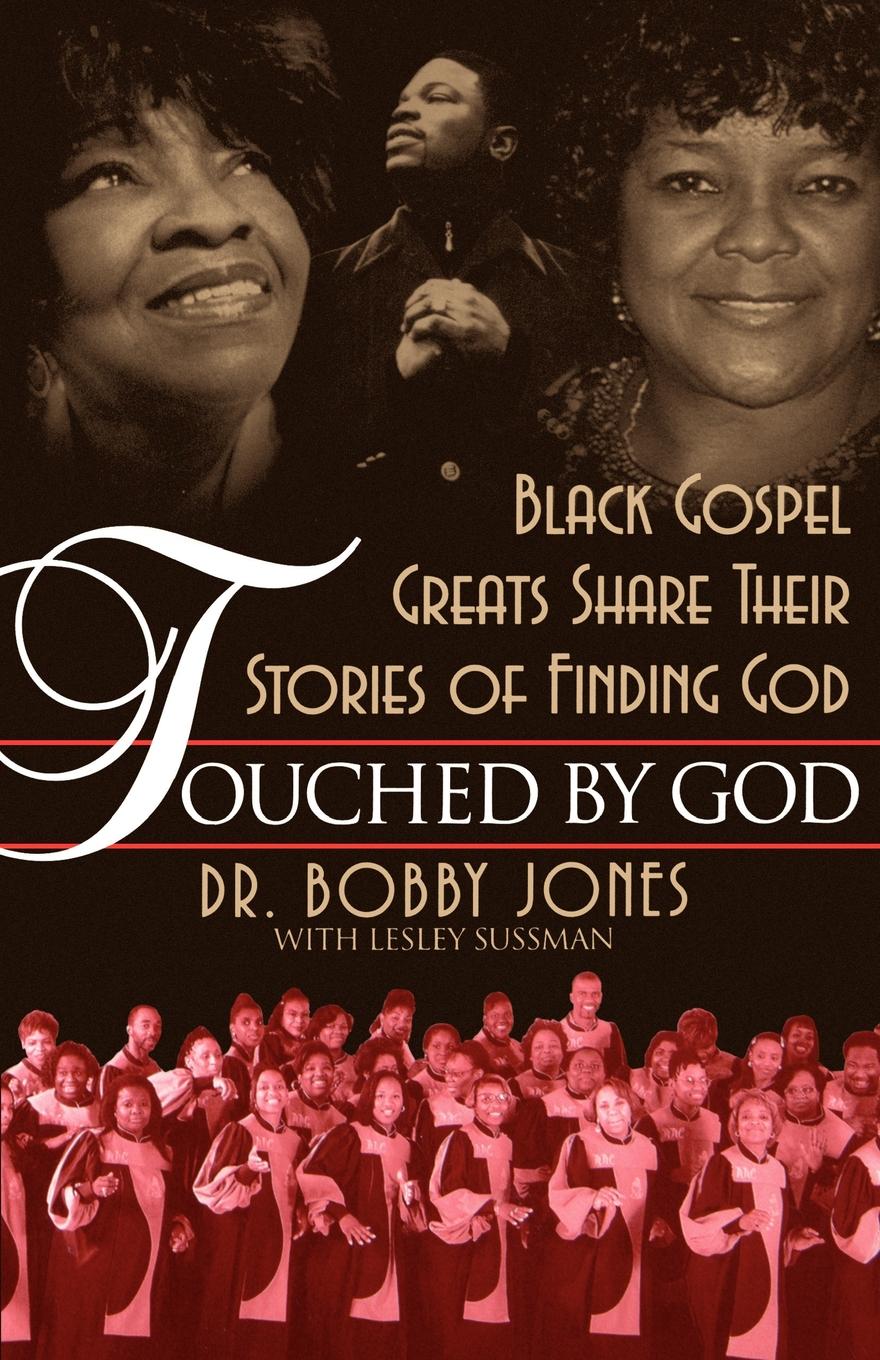 By Bobby Jones and Lesley Sussman
LIST PRICE $21.95
PRICE MAY VARY BY RETAILER

By Bobby Jones and Lesley Sussman
LIST PRICE $21.95
PRICE MAY VARY BY RETAILER