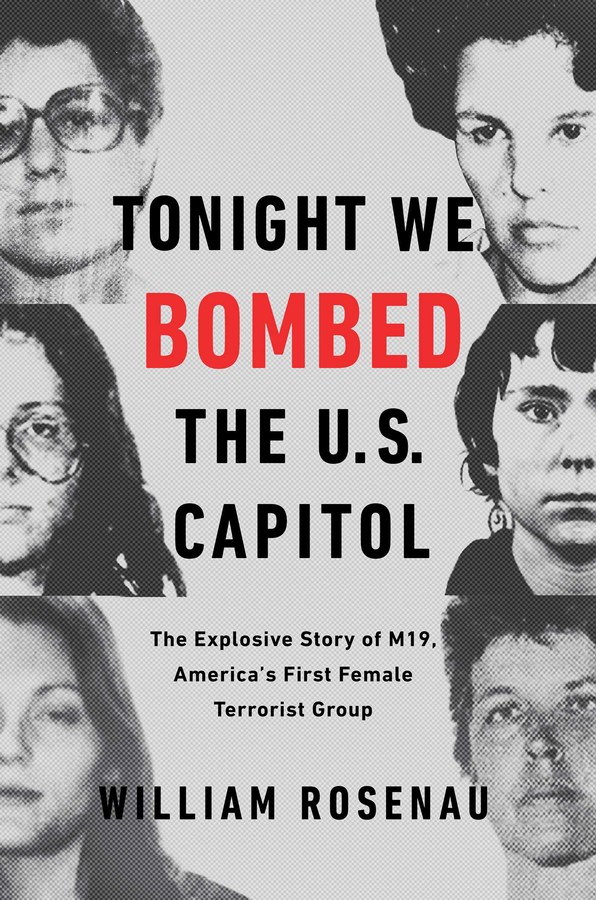 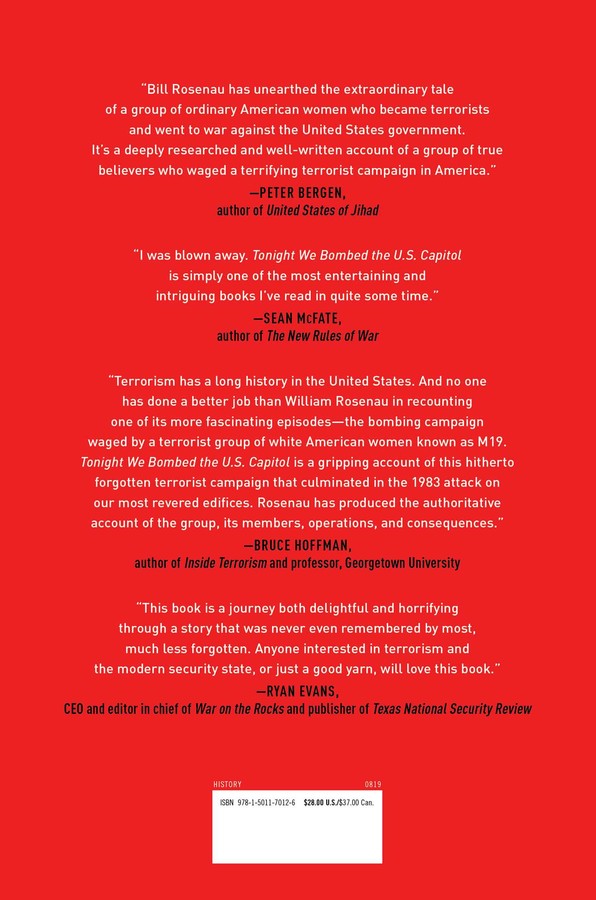 Tonight We Bombed The U.S. Capitol
By William Rosenau
Read by Gabra Zackman