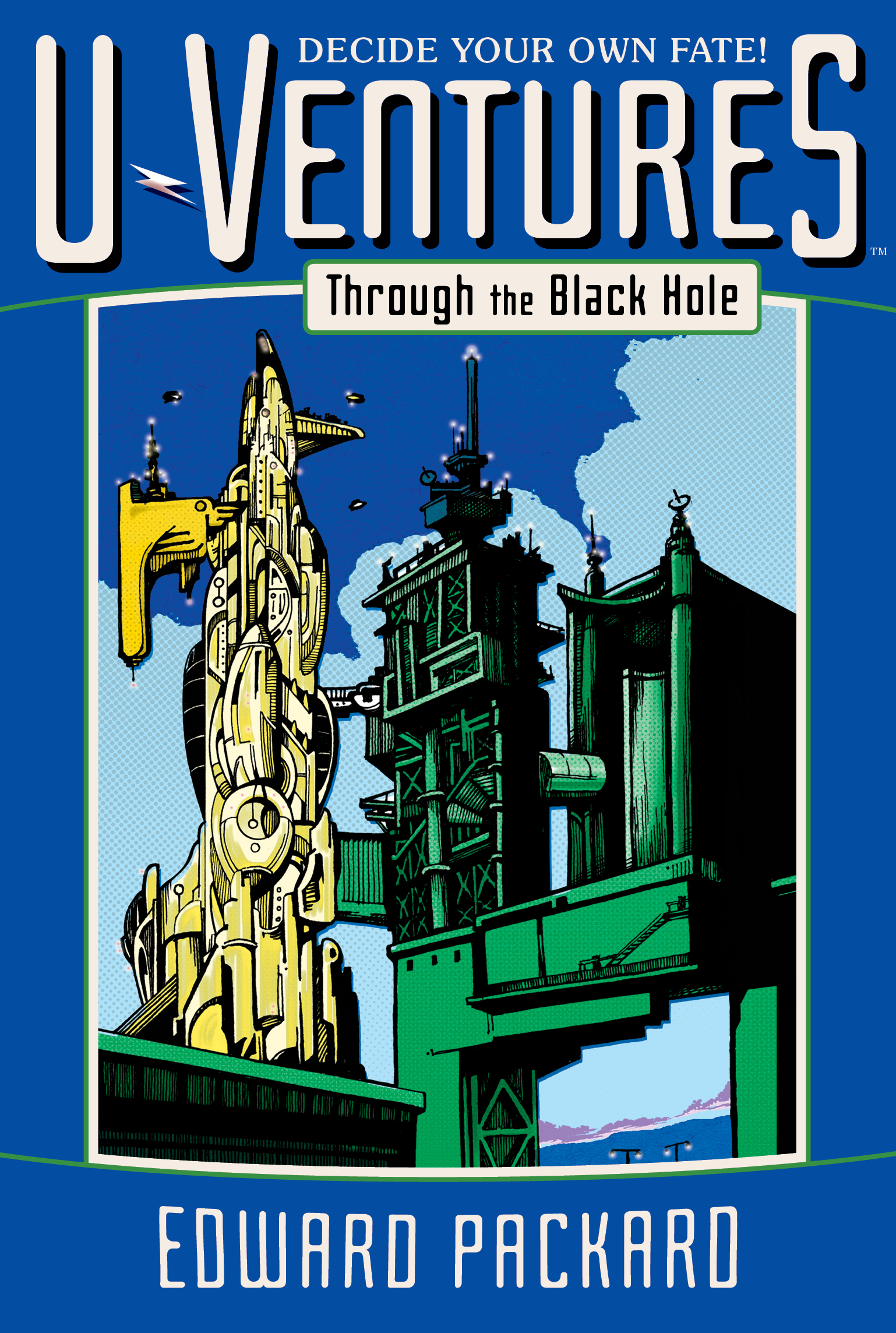 Through the Black Hole

Through the Black Hole

More books in this series: U-Ventures