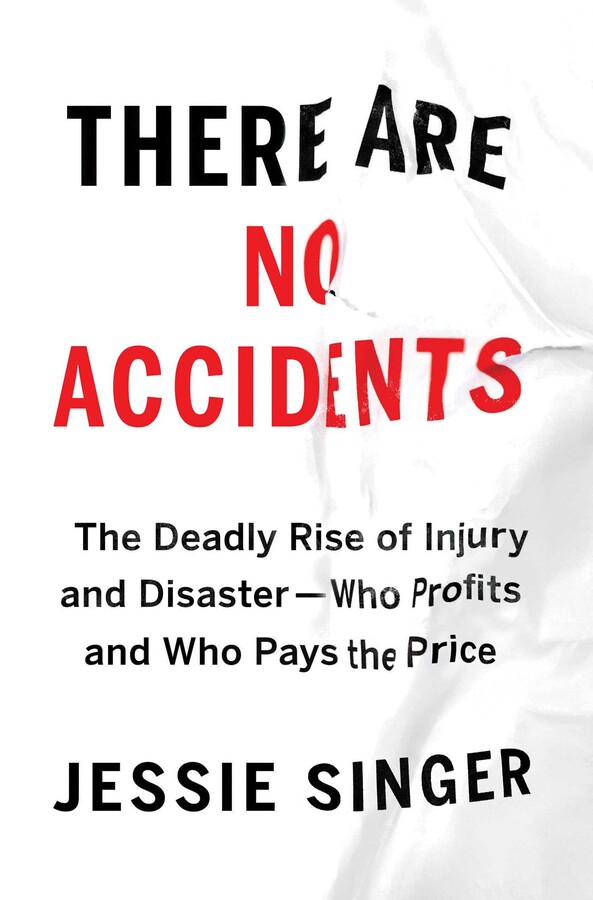 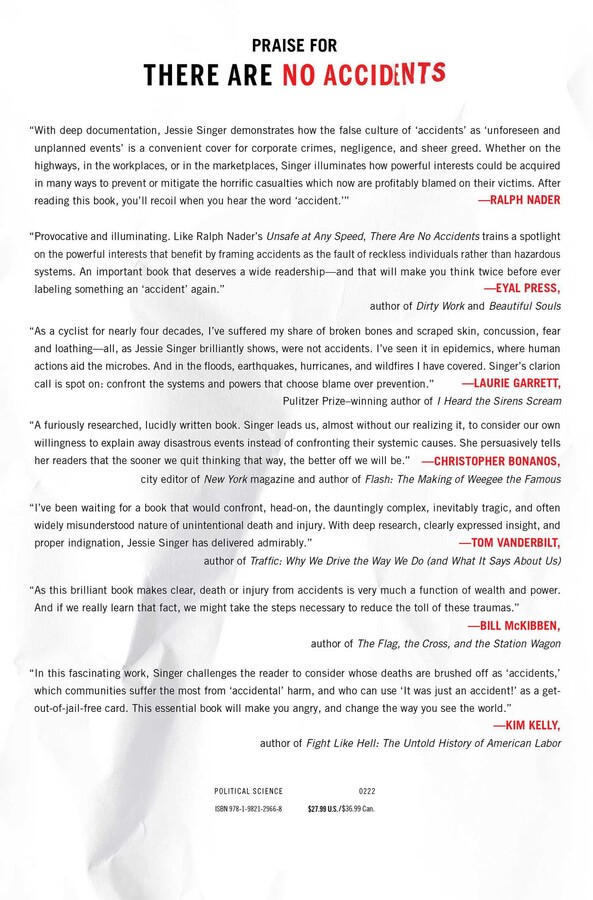 There Are No Accidents
By Jessie Singer
Read by Gabra Zackman