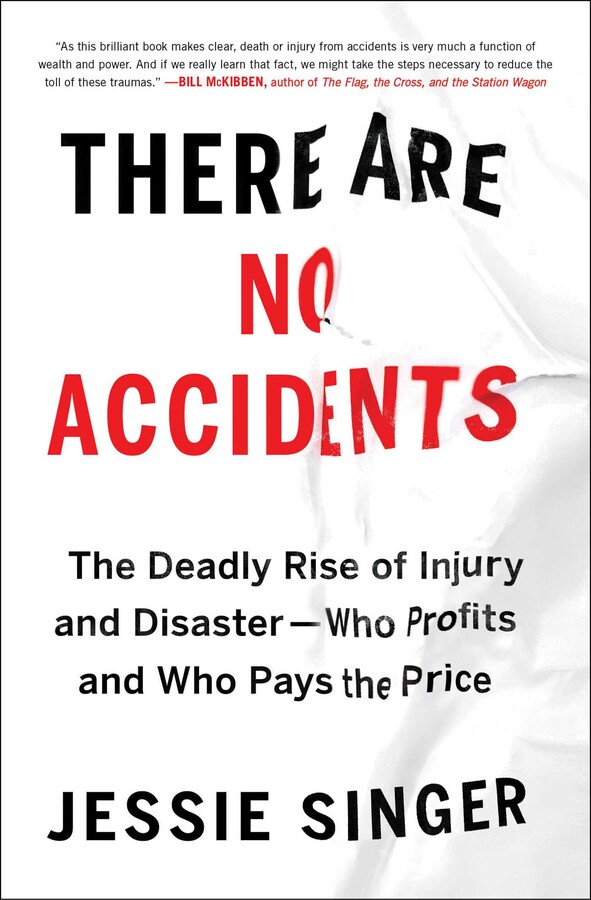 There Are No Accidents
By Jessie Singer
Read by Gabra Zackman

By Jessie Singer
LIST PRICE $14.99
PRICE MAY VARY BY RETAILER

By Jessie Singer
LIST PRICE $14.99
PRICE MAY VARY BY RETAILER