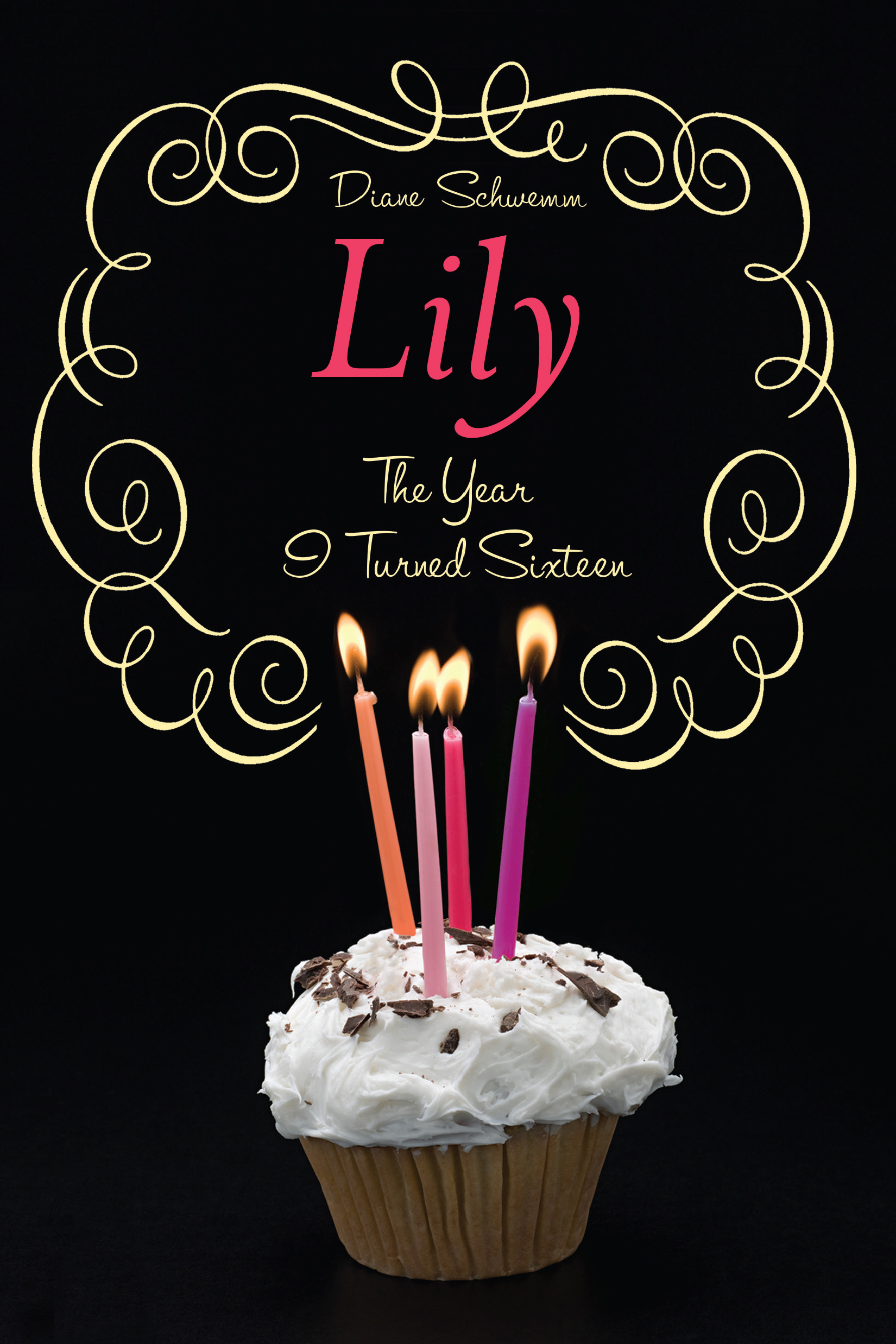 The Year I Turned Sixteen

The Year I Turned Sixteen