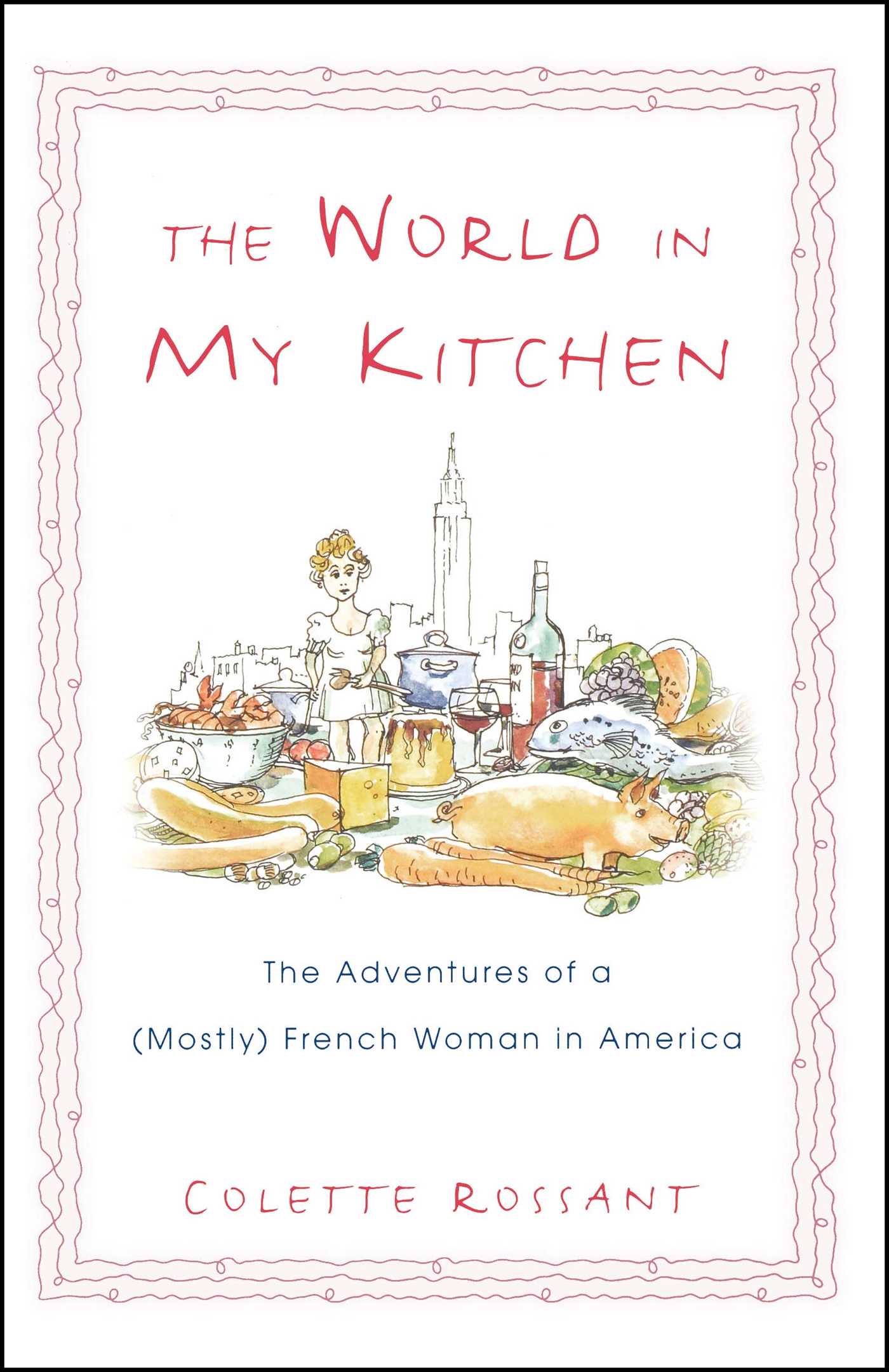 The World in My Kitchen

The Adventures of a (Mostly) French Woman in New York

By Colette Rossant
LIST PRICE $12.99
PRICE MAY VARY BY RETAILER

"We are on our way to Le Havre. The train is going so fast that the landscape is all but a blur. From time to time, I can see a farm in the mist surrounded by a sea of green fields. I am excited but also scared. It is 1955, and we are on our way to New York."

So begins the marvelous journey of Colette Rossant, just married to an American architect and about to leave France for a new life in the heart of New York City. At first, Colette finds Americans' manners to be as mystifying as their cuisine, but before long, she discovers the myriad charms of her adopted country. Between taking on an astoundingly diverse series of jobs, raising four children, and renovating a Soho town house, Colette develops her own flair for food -- and for superb food writing. In this spirited and deliciously entertaining memoir, Colette shares the unforgettable stories of her forty tumultuous years at the heart of American and international cuisine.

The children's cooking school she starts for her daughter's friends turns into a starring role on a PBS television series. As New York magazine's "Underground Gourmet," she hails the city's staggering array of outstanding ethnic cuisine. Either with her husband and children, or on her own, she travels to Africa, China, Japan, and South America, exploring cuisine and culture around the globe. She rides camels through the Australian outback, barters lipstick for fresh vegetables in Tanzania, and is almost arrested as a spy by the Chinese secret police -- just because she is trying to eat like a local.

Charming, indomitable, endlessly curious and adventurous, Colette Rossant inspires us to savor every meal -- and every day. With a wonderful array of mouth-watering recipes, The World in My Kitchen is an irresistible celebration of family, food, and life. 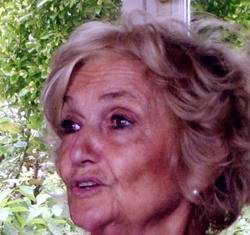 Colette Rossant is the author of eight cook-books and the memoirs Apricots on the Nile and Return to Paris. A James Beard Award-nominated journalist, she divides her time between New York and France.

The World in My Kitchen

The Adventures of a (Mostly) French Woman in New York

By Colette Rossant
LIST PRICE $12.99
PRICE MAY VARY BY RETAILER