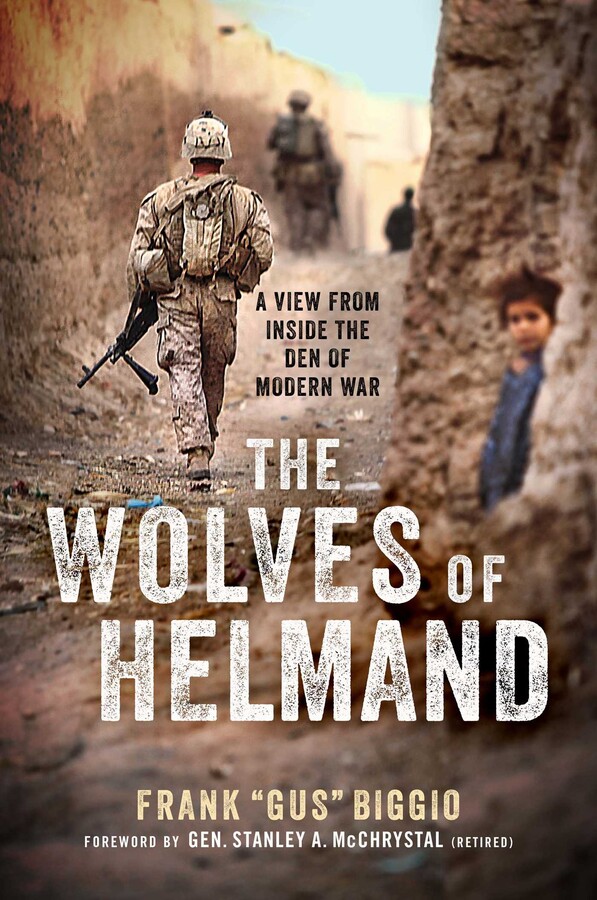 The Wolves of Helmand

A View from Inside the Den of Modern War

The Wolves of Helmand

A View from Inside the Den of Modern War