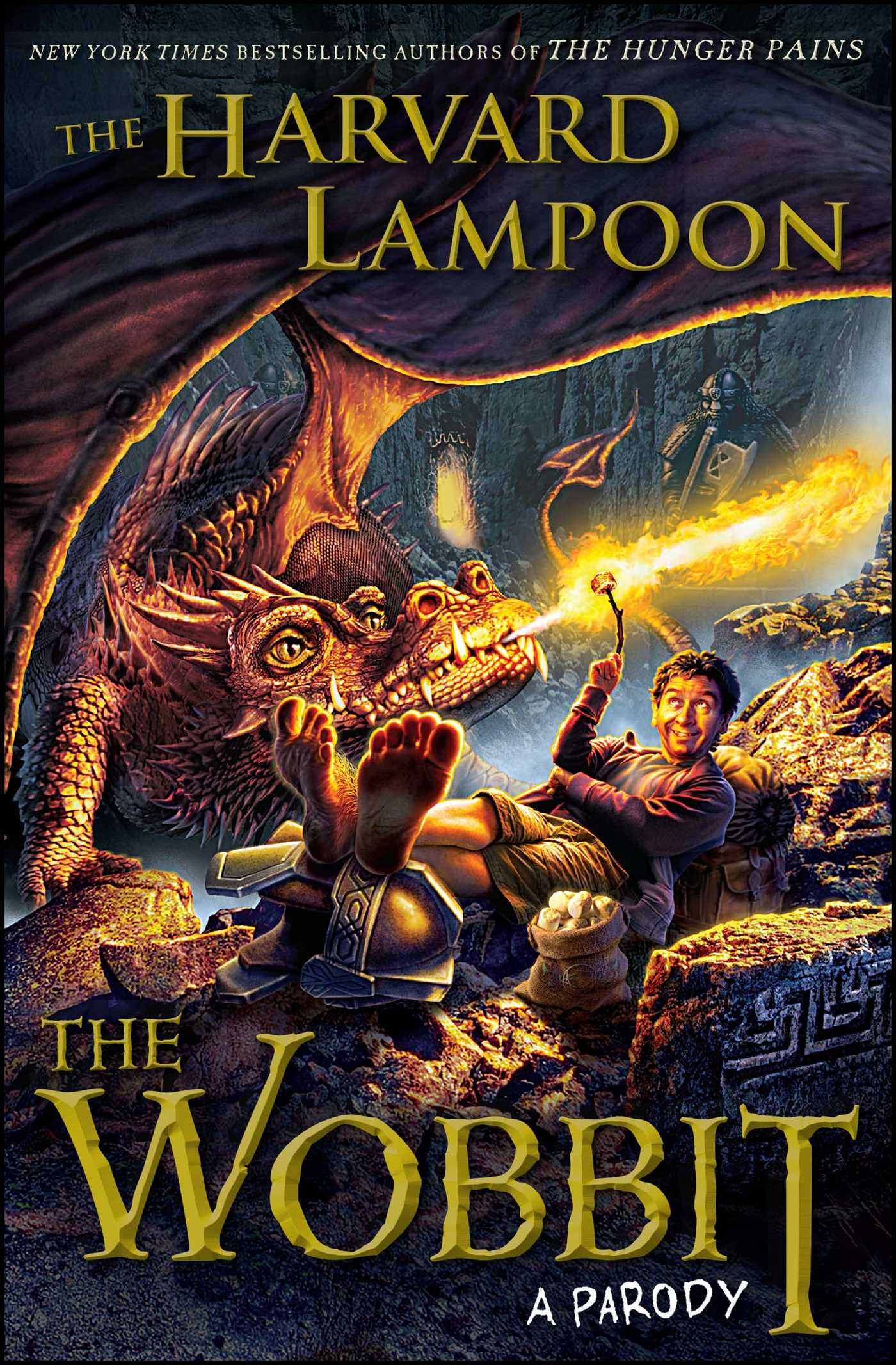 More books from this author: The Harvard Lampoon