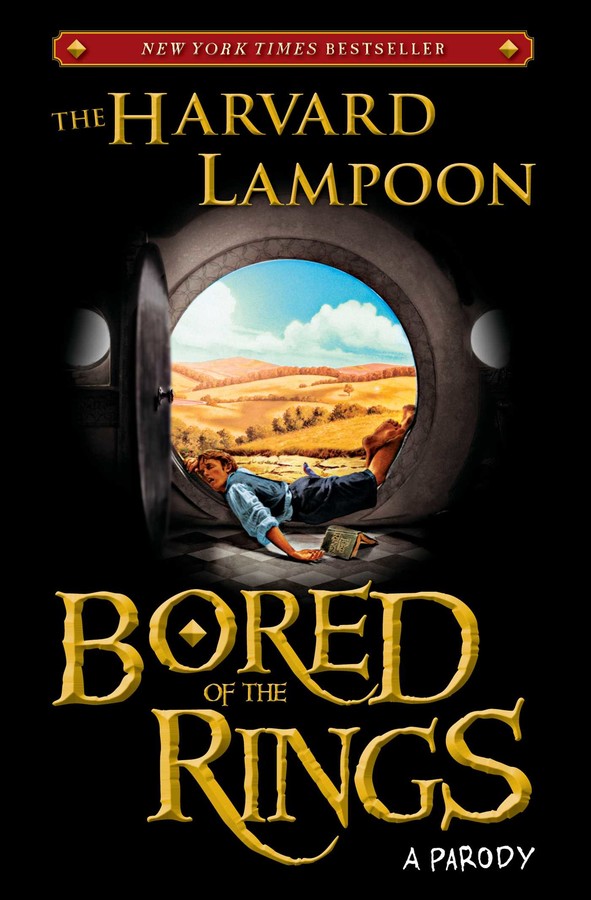 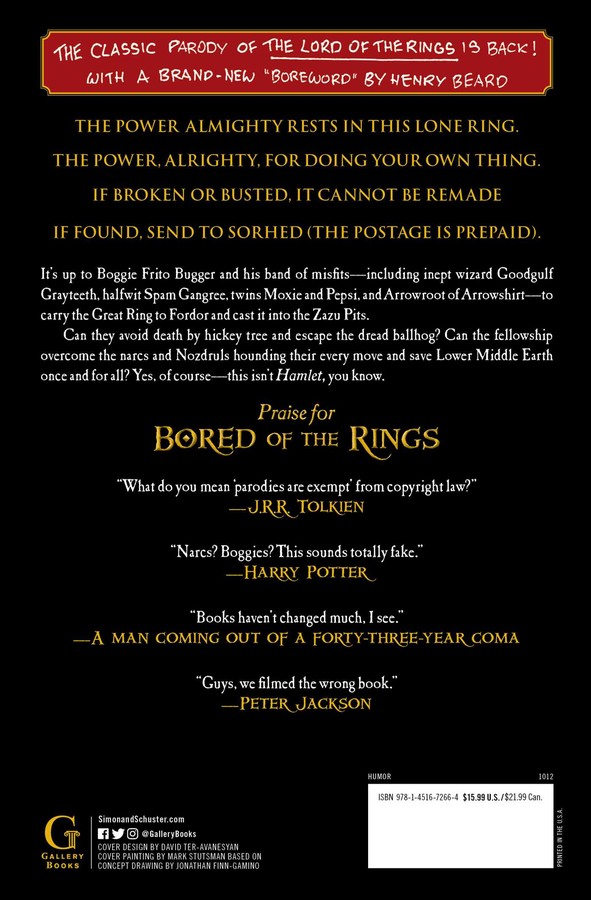 Bored of the Rings

Bored of the Rings

More books from this author: The Harvard Lampoon