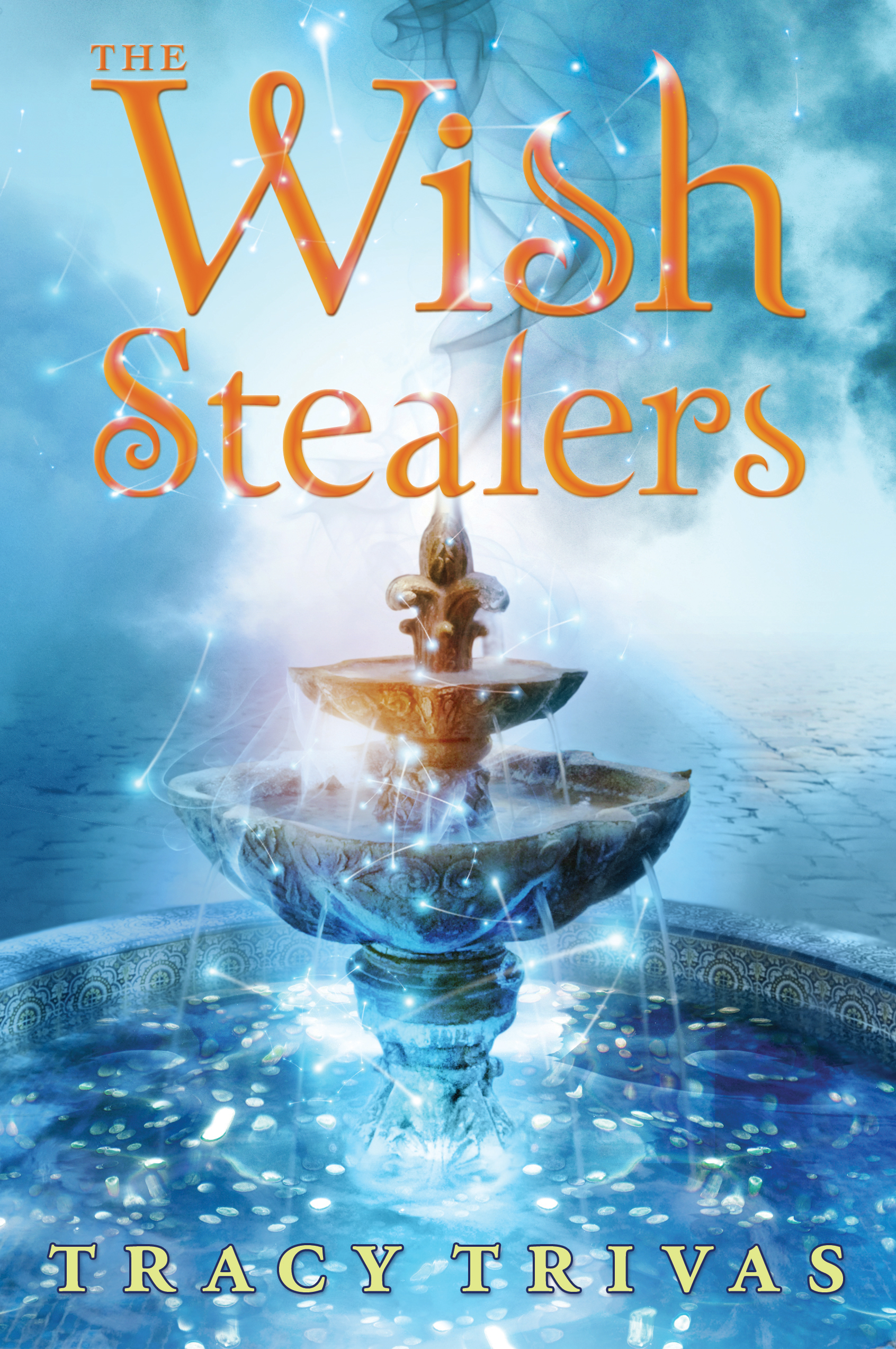 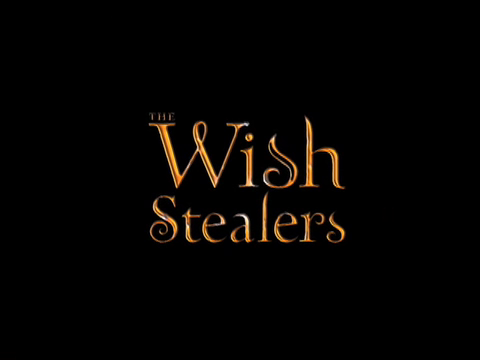 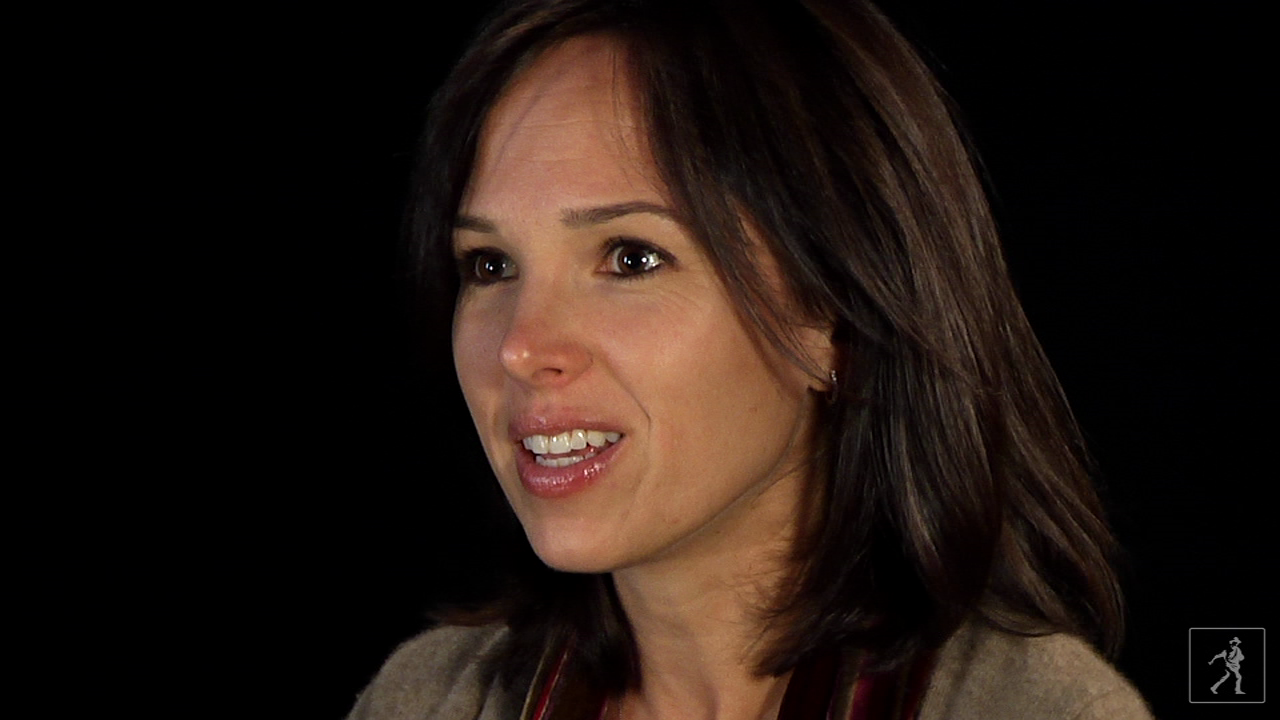 Tracy Trivas Discusses the Inspiration for her new book The Wi...