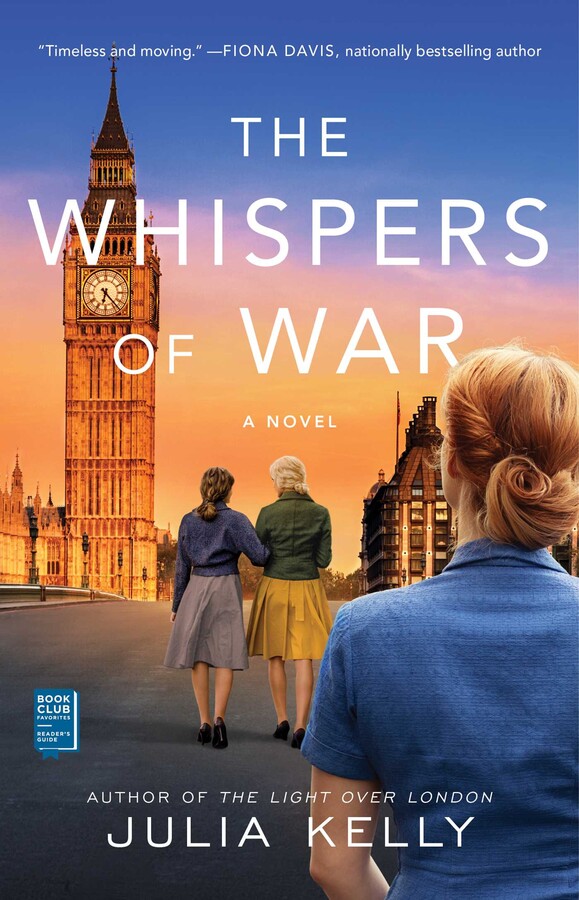 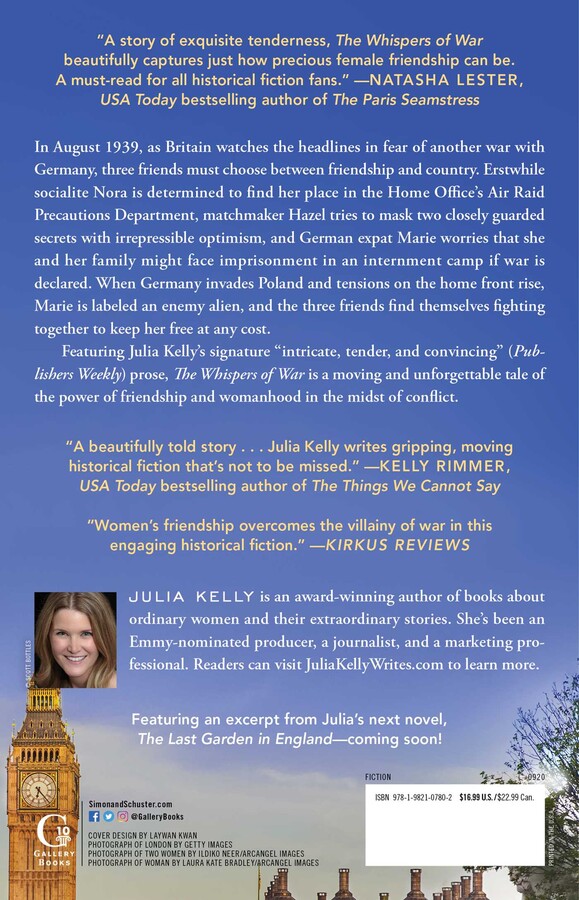 The Whispers of War
By Julia Kelly
Read by Mary Woodvine

By Julia Kelly
LIST PRICE $16.99
PRICE MAY VARY BY RETAILER

By Julia Kelly
LIST PRICE $16.99
PRICE MAY VARY BY RETAILER