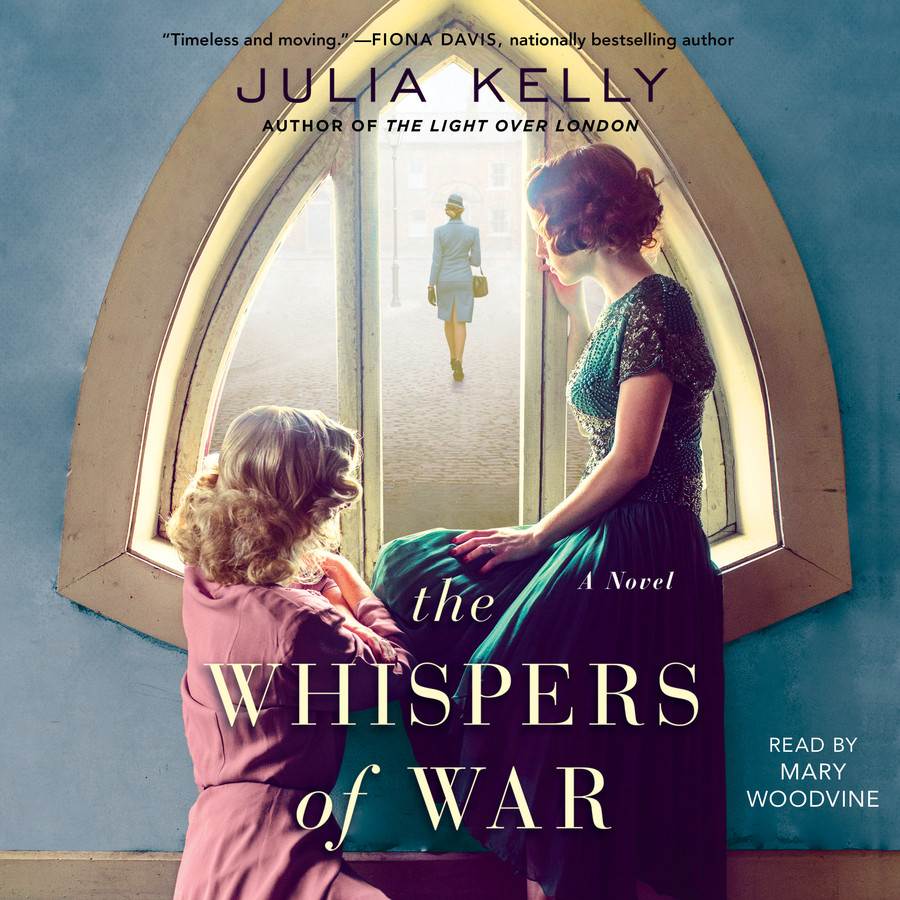 The Whispers of War
By Julia Kelly
Read by Mary Woodvine