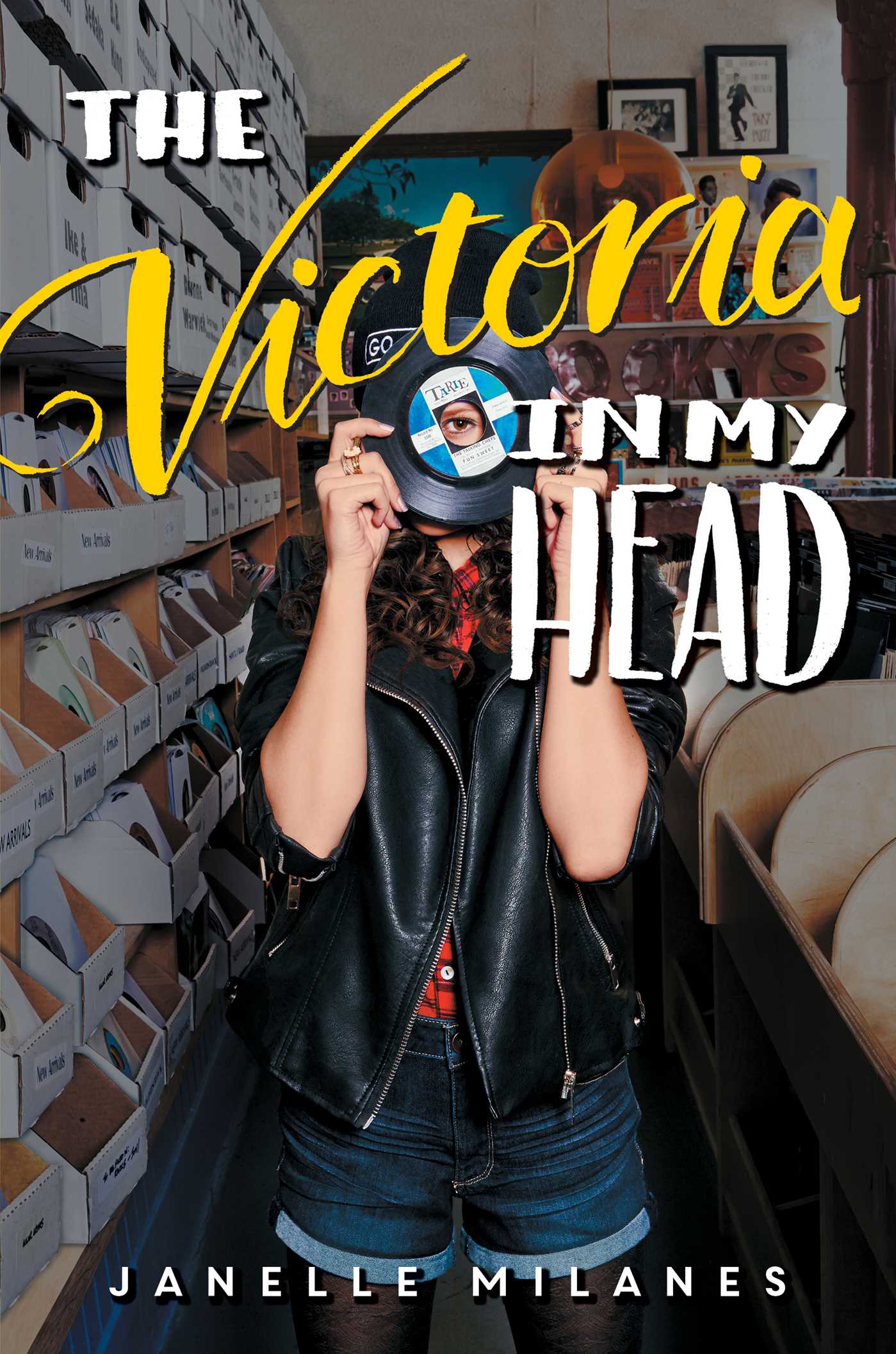 The Victoria in My Head

The Victoria in My Head