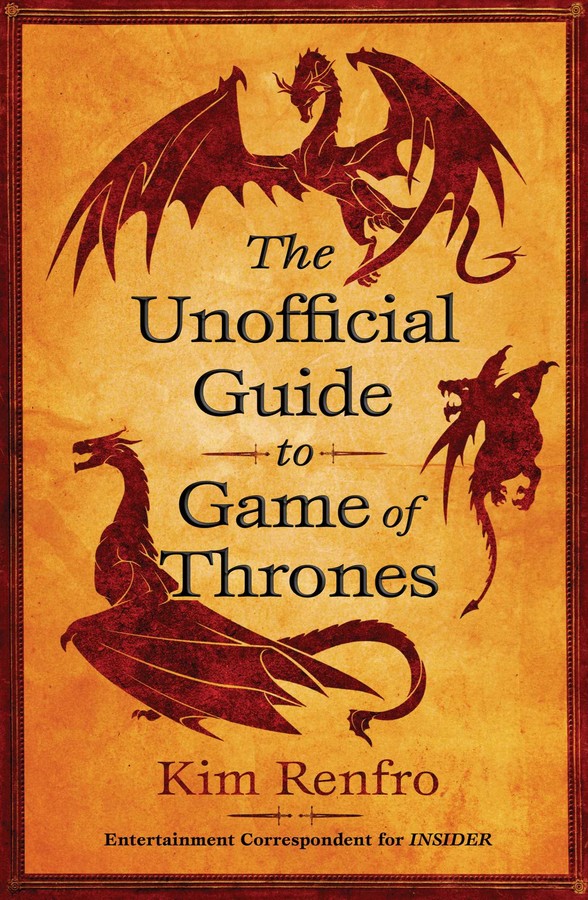 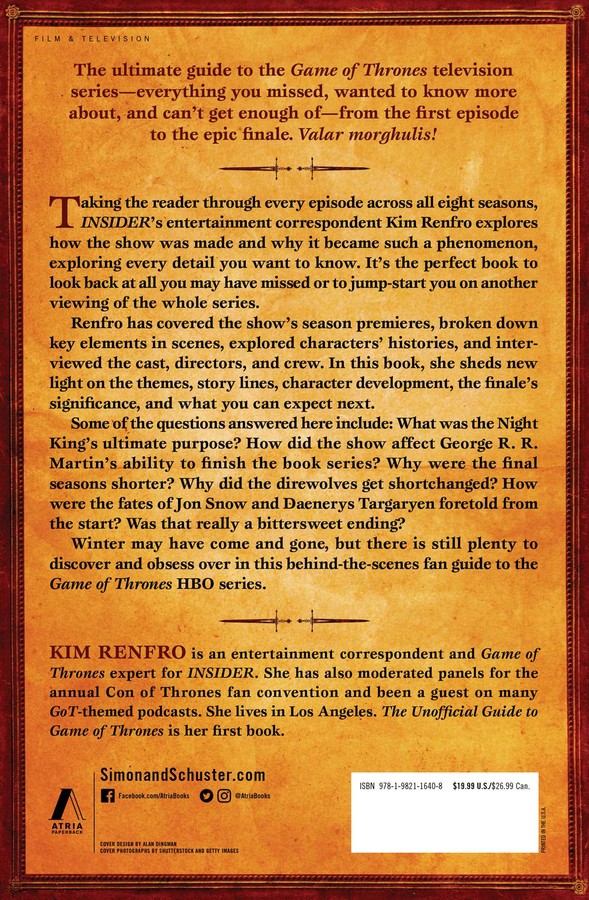 The Unofficial Guide to Game of Thrones

The Unofficial Guide to Game of Thrones