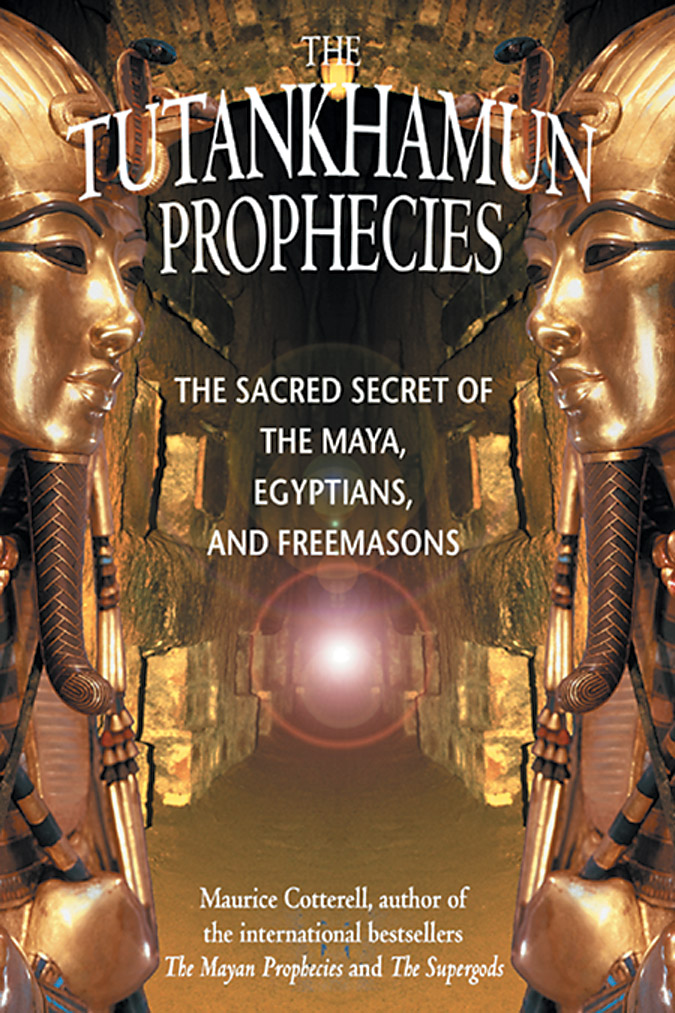 The Sacred Secret of the Maya, Egyptians, and Freemasons

The Sacred Secret of the Maya, Egyptians, and Freemasons