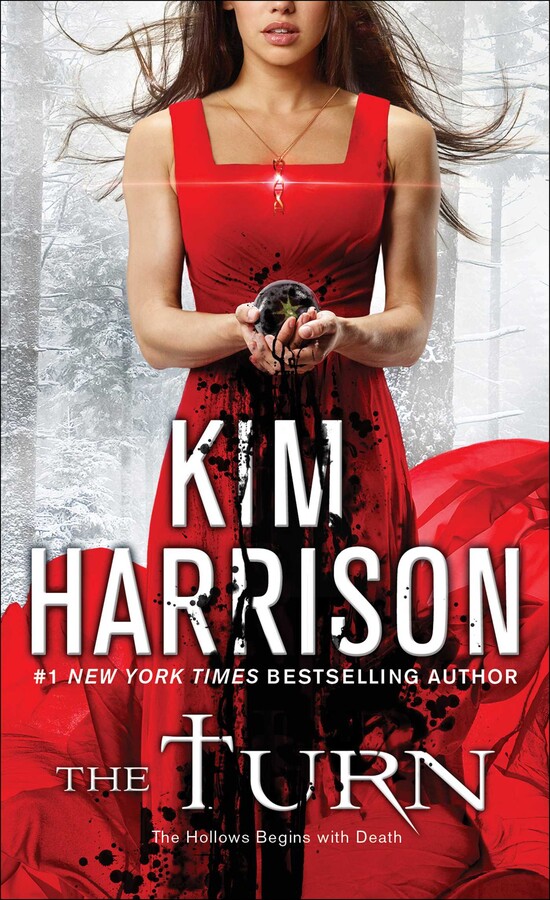 The Turn
By Kim Harrison
Read by Marguerite Gavin

The Hollows Begins with Death

Part of The Hollows
By Kim Harrison

The Hollows Begins with Death

Part of The Hollows
By Kim Harrison