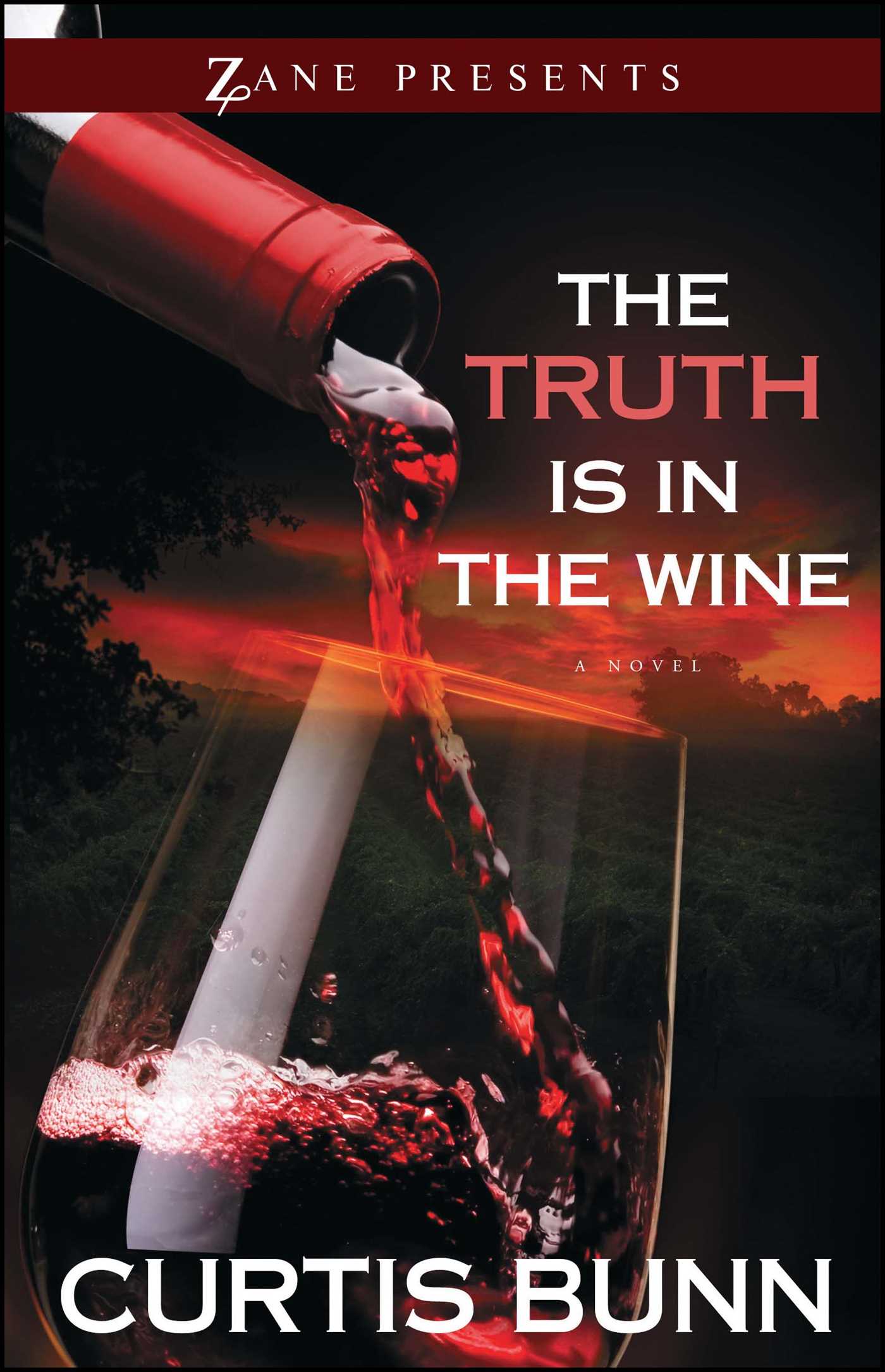 The Truth Is in the Wine

By Curtis Bunn
LIST PRICE $18.99
PRICE MAY VARY BY RETAILER

The Truth Is in the Wine

By Curtis Bunn
LIST PRICE $18.99
PRICE MAY VARY BY RETAILER