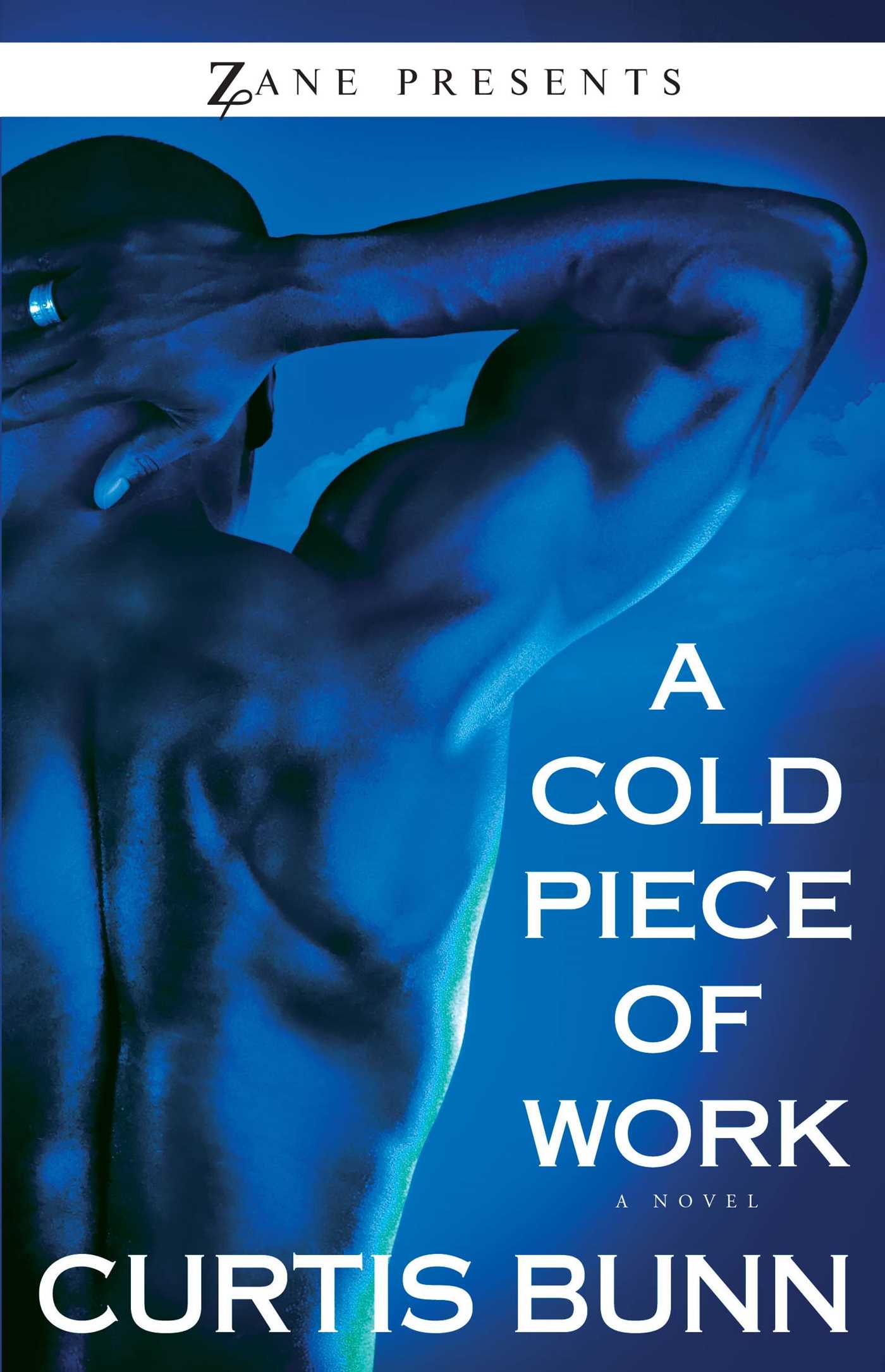 A Cold Piece of Work

A Cold Piece of Work