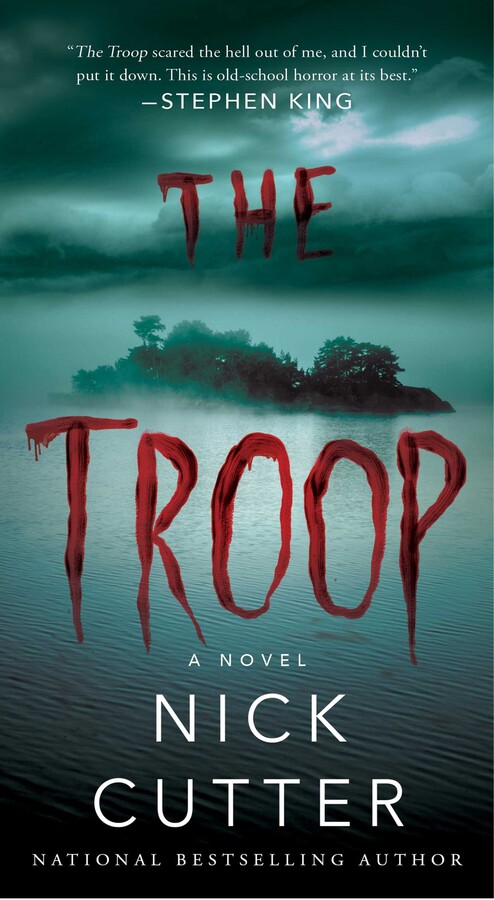 The Troop
By Nick Cutter
Read by Corey Brill