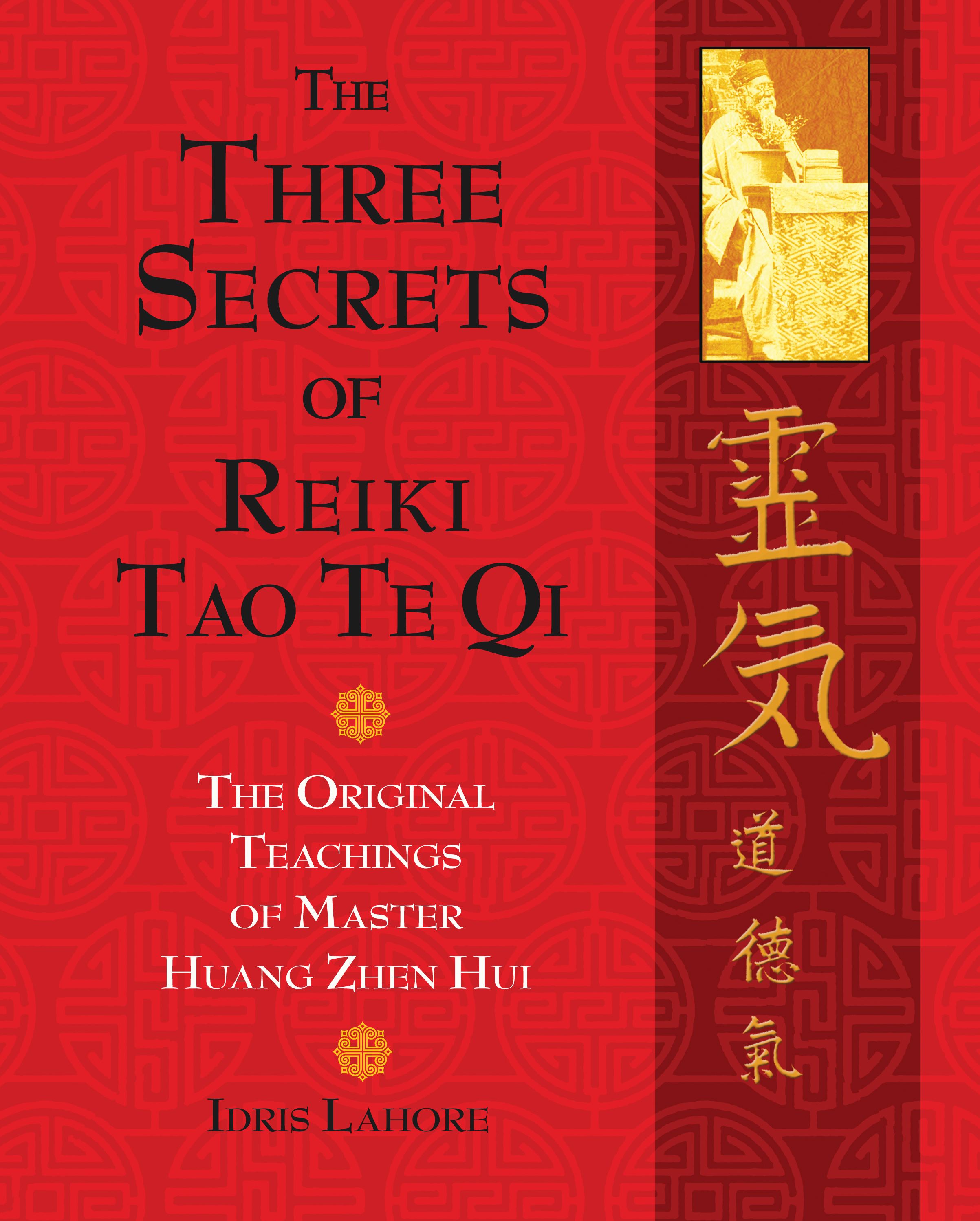 A fully illustrated guide to the original Chinese form of Reiki

Recognized for its support of self-healing and overall well-being, Reiki is now used in hospitals throughout the world. Commonly viewed as a Japanese healing art, the practice of Reiki originated with the Chen Yen masters of China, who called it Tao Te Qi. Transmitted to Idris Lahore by his grandfather, a direct student of Master Huang Zhen Hui, Reiki Tao Te Qi offers students of Reiki a deeper understanding of the Reiki principles and new ways to enrich the effectiveness of their practice.

Revealing sanmitsu--the three Reiki secrets of the Tao Te Qi physical, emotional, and mental centers--this fully illustrated guide covers the 1st-, 2nd-, and 3rd-degree Reiki training courses and initiations as first taught by the Chen Yen masters of China. Exploring the history of Reiki in China as well as its earliest roots in Indian ayurveda, yoga, and tantra, the book explains the Three Pillars of Reiki--Ajikan (meditation), Nei Gong (techniques of protection, detoxification, and intention), and Chiryo (intuition and the laying on of hands). This book also offers chapters on Reiki as a spiritual path, the ethical principles of Reiki, and Reiki’s relationship to psychogenealogy and ancestral healing. Outlining invaluable preparation techniques for more effective practice as well as ways to use Reiki to harmonize the chakras, this guide shows how Reiki Tao Te Qi can transform even the most negative energies into harmonizing, curative, creative energies.

In 1964, I was initiated in what I would later understand to be Reiki. My first initiator was my grandfather. He was someone you could call an original: an alchemist, theosophist, and great voyager before the Eternal. The expedition that left the strongest imprint on him was his voyage to China, long before the Communist revolution. According to everyone who knew him, he returned transmuted, like the alchemists who transmute lead into gold. When I was old enough to understand, he told me about his meeting with a Chinese sage, Taoist alchemist, and master of chan (Chinese Zen) and chen yen. Instead of traveling throughout China as he had planned, my grandfather settled near this man who was to become his master and was initiated into the secrets of meditation and the “celestial arts.”

This was at the beginning of the past century. My grandfather, who belonged to a military expeditionary unit, thus spent several years in China. He brought back, among other originalities that I describe in other books, a practice of physical movements that he called lou yong, and a healing technique, tao ling qi (in Japanese, reiki), that he practiced and taught for more than thirty years to everyone who was interested in them. Tao ling qi means “the path of a thousand injuries”; sometimes he also called it tao te qi.

It is this knowledge and practical know-how that my grandfather passed on to me during the time he was still granted to live. Then, before he died, he did three more things for me.

The first and most mysterious of these three things was what I would later understand to be an initiation, or rather the transmission of a “force” that was to accompany me throughout my life. Lying on what was to be his deathbed, my grandfather summoned me and murmured a few Chinese words into my ear. Then, his hand trembling and pale, he touched my forehead, lips, and heart. This scene was repeated three times and it is engraved into my memory forever, like a moment of eternity.

An energy penetrated into me and seemed to spread throughout my entire body (along the lines that I later, during my studies of acupuncture, learned were meridians). It was as if all the cells of my body had been immersed in a subtle, luminous energy. Every time I practice certain meditative breathing exercises, this same state appears once again, and since that moment, my hands--to the considerable surprise of everyone who shakes hands with me--have never ceased to be very hot, even burning.

The second thing my grandfather did for me was to entrust me to his friend, Monsieur de Faria, who became my master and to whom I owe everything good, just, and true that I have become.

The third thing seemed to me as equally mysterious as the first. My grandfather told me to climb onto a chair placed in front of a wardrobe, on top of which I found a bundle of papers. As soon as it was in my hands, he asked me to untie the string it was wrapped in. What lay before me were thirty-three wrinkled leaves of paper bearing thirty-three ideograms, in black ink, of Chinese calligraphy. He told me, “Guard them like treasures and never show them to anyone. When you have finished studying them, when you have understood and realized them, you will know what to do. Study one of them every year, and burn it at the end of the year; they will be your guides, leading you to knowledge. You will find men of the Way on your path when you need them, men who will help you understand and live these ideograms. But no one can travel this path for you. When you have come to the last one, I authorize you to pass on this inheritance to those who wish to receive it.”

When these thirty-three years had passed, I offered the spirit and knowledge contained in these calligraphies to those who have the eyes to read them.

I understood that these thirty-three ideograms represent the thirty-three stages of a spiritual path that lead to the “bottom of the heart,” and that each of them awakens a particular quality that allows both the mind and heart to be purified. But as my grandfather said, “They can only be truly read by those who have eyes of the heart.”

The Secret of Modern Reiki

In 1976, at the end of my studies, I was initiated by two of my classmates, an American and a German, into what they openly called Reiki. In this Reiki I recognized what my grandfather had taught me: the words, symbols, gestures, and above all the energy. A question arose within me: How can these people transmit this energy when they are far from having the knowledge, experience, and above all the love and wisdom that I saw in my grandfather?

I understood that herein lies the whole secret of modern Reiki: In our age, this Reiki energy is accessible to every human being, no longer just to those who have made themselves worthy of it through a spiritual path of knowledge, discipline, practice, and asceticism. Rudolf Steiner, the founder of Anthroposophy, addressed this secret when he said, “The consciousness of humanity as a whole has crossed a threshold, the crossing of which had previously been reserved for chosen men and women, the masters and sages of the past.”

The sun gives its light and warmth both to the good and the wicked. Why should it be different with the Force, with Reiki? I needed to give way to this higher intention and to support it. This is the reason for this book.
Idris Lahore

Idris Lahore is one of Europe’s leading specialists in energetic, psychocorporal, and systemic techniques. He is the first to introduce the ancestral Chinese practice of Reiki Tao Te Qi to a Western public and has received wide acclaim for the depth of his approach to Reiki and the spiritual dimension of his work. Lahore is the founder of the Free University of Samadeva in Alsace, France, and the French Institute of Family and Systemic Constellations. He is the coauthor of Dervish Yoga for Health and Longevity, and he lives in France.

“As a person with a Master Reiki degree, I found this to be a wonderful discovery for my work on others and myself. Bringing negative energies into a harmonizing and curative balance is what healing is all about. A most enlightening read and a must for anyone giving Reiki.”