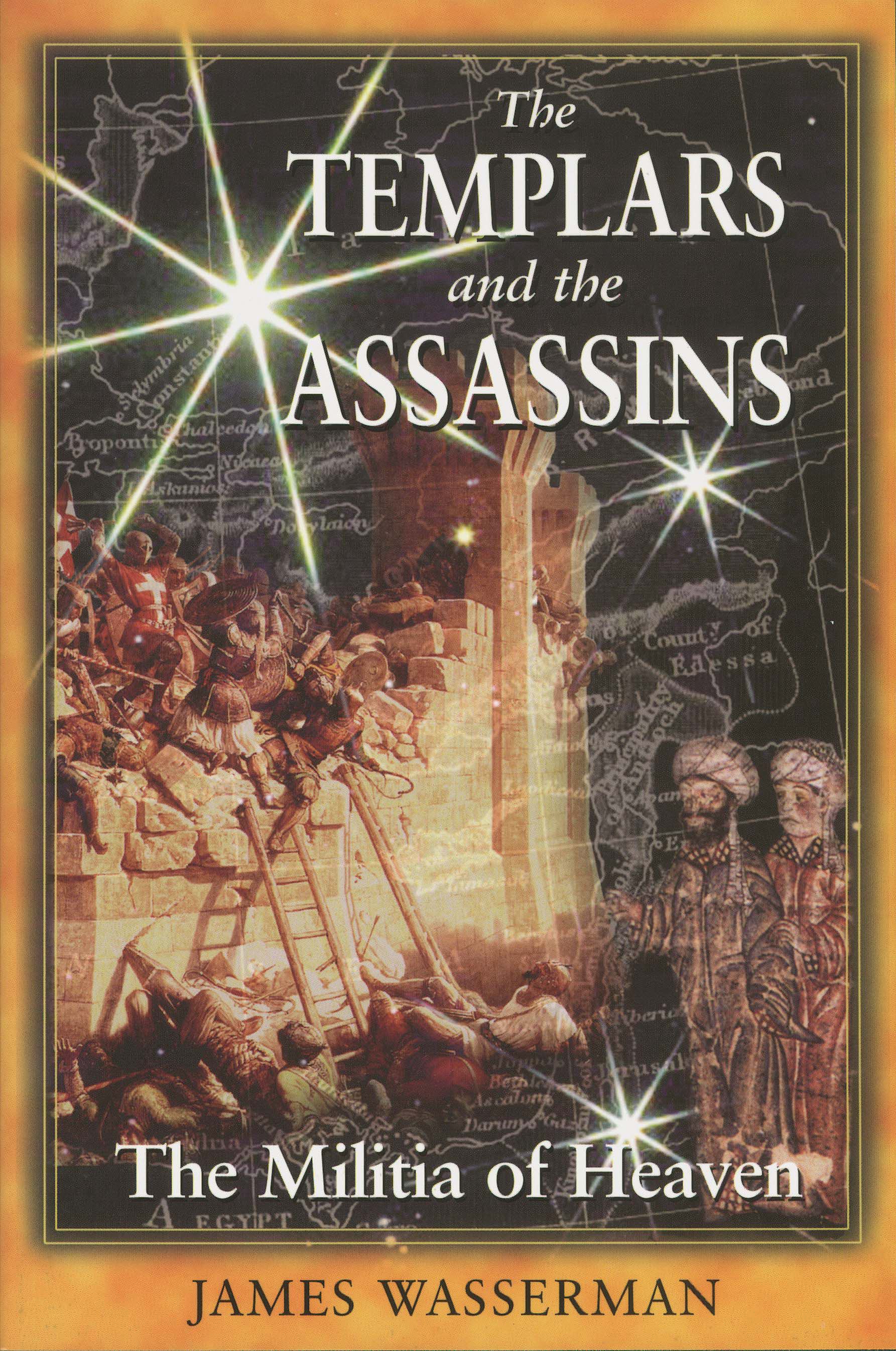 The Templars and the Assassins

The Militia of Heaven

The Templars and the Assassins

The Militia of Heaven