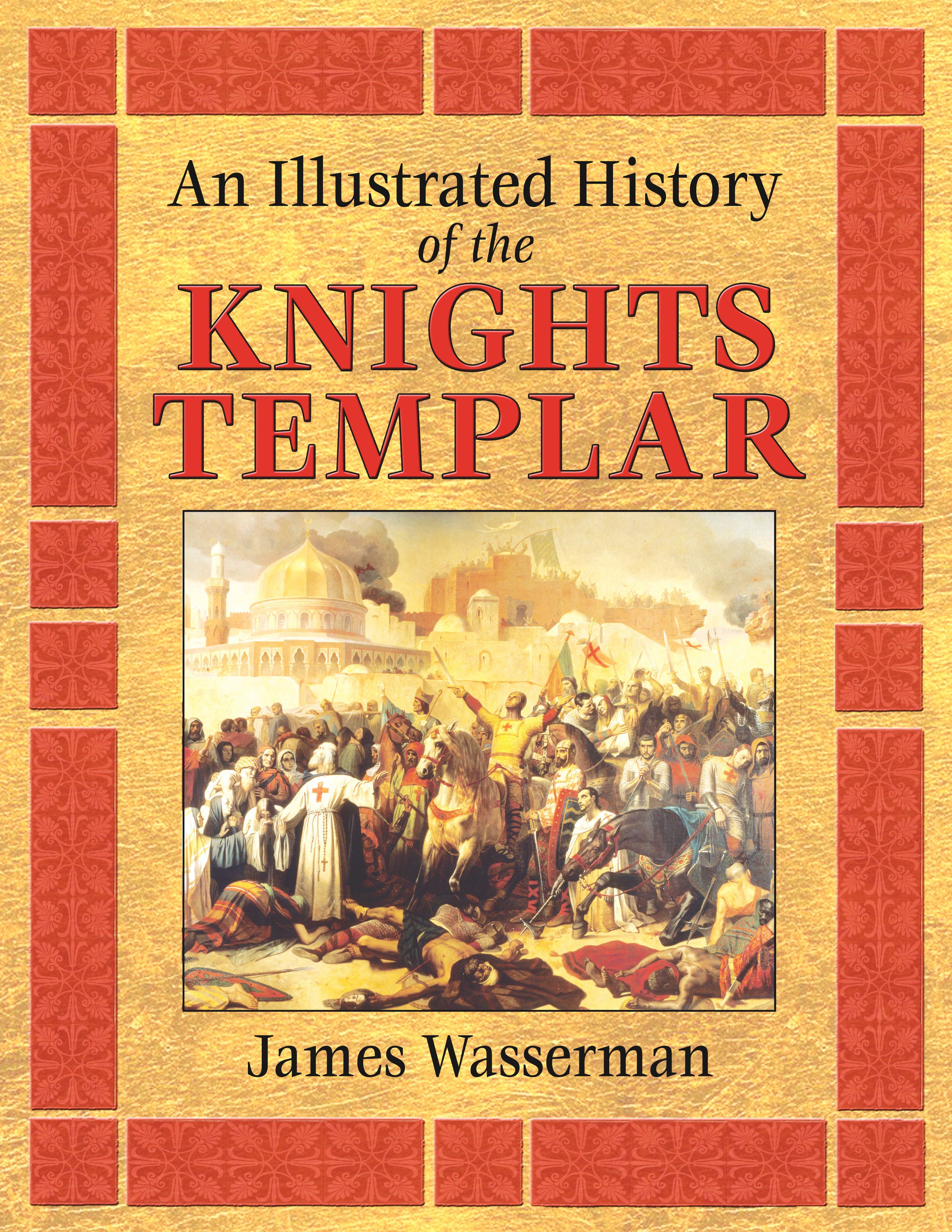 An Illustrated History of the Knights Templar

An Illustrated History of the Knights Templar