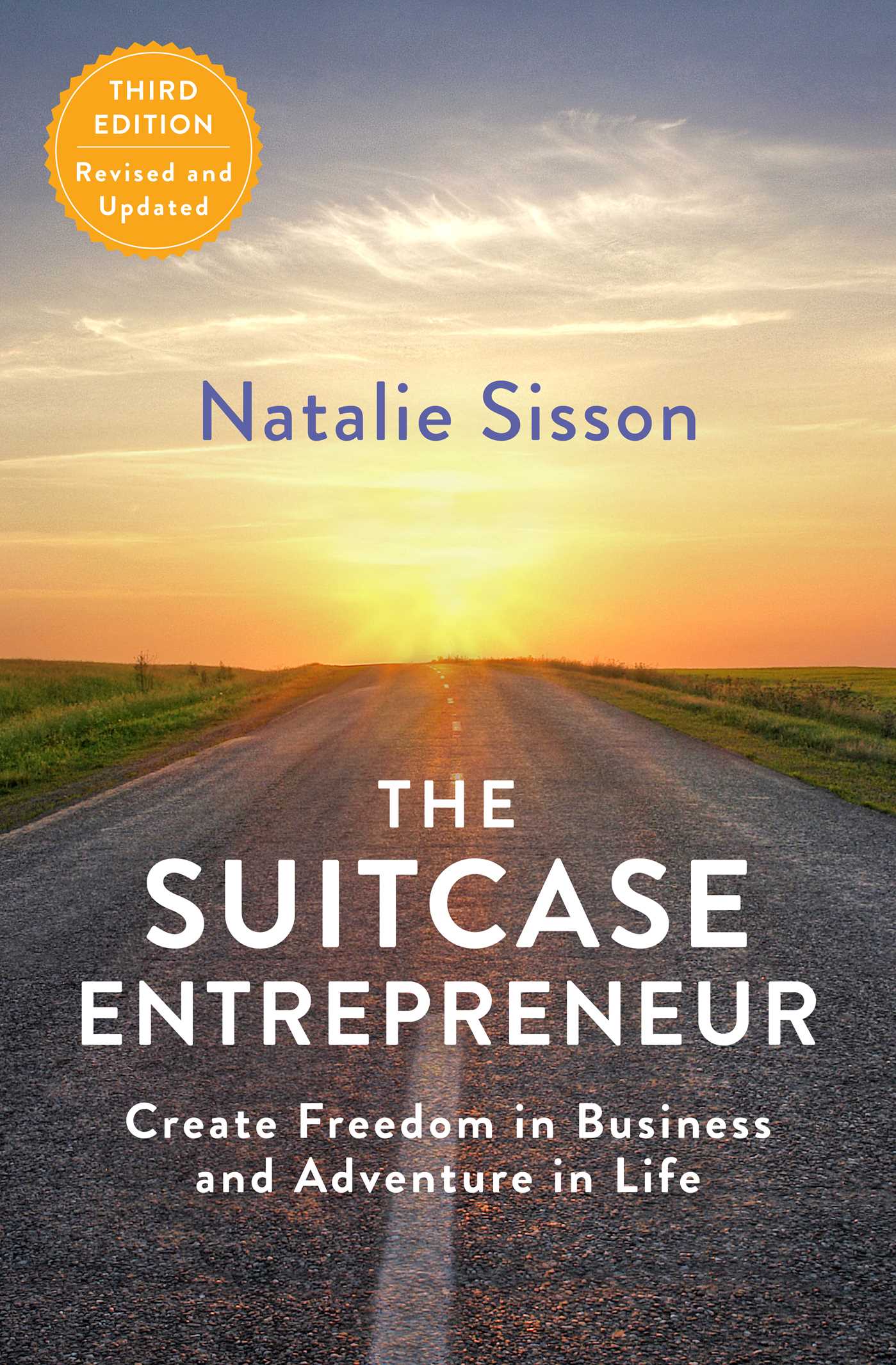 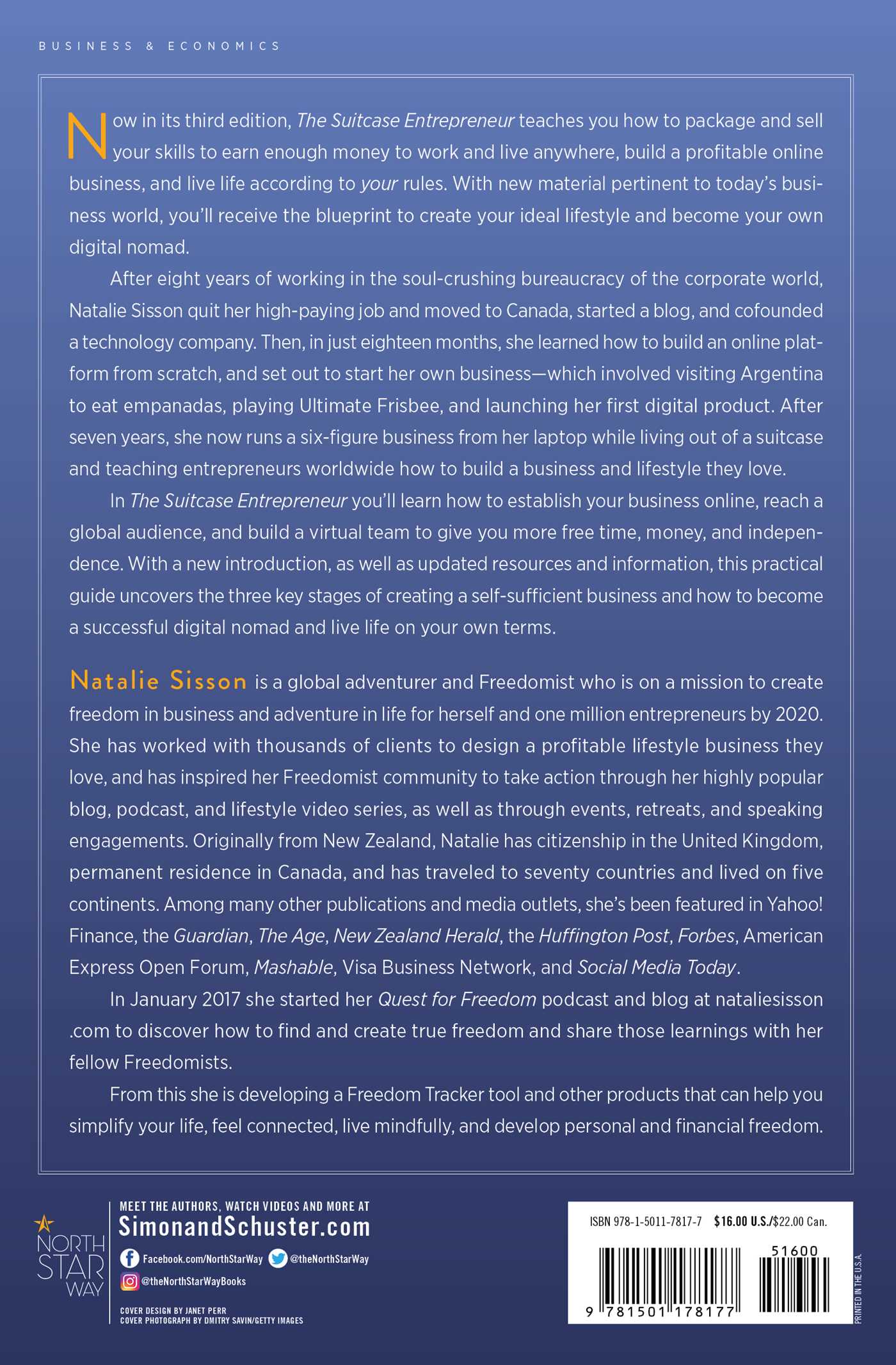 Create Freedom in Business and Adventure in Life

Create Freedom in Business and Adventure in Life