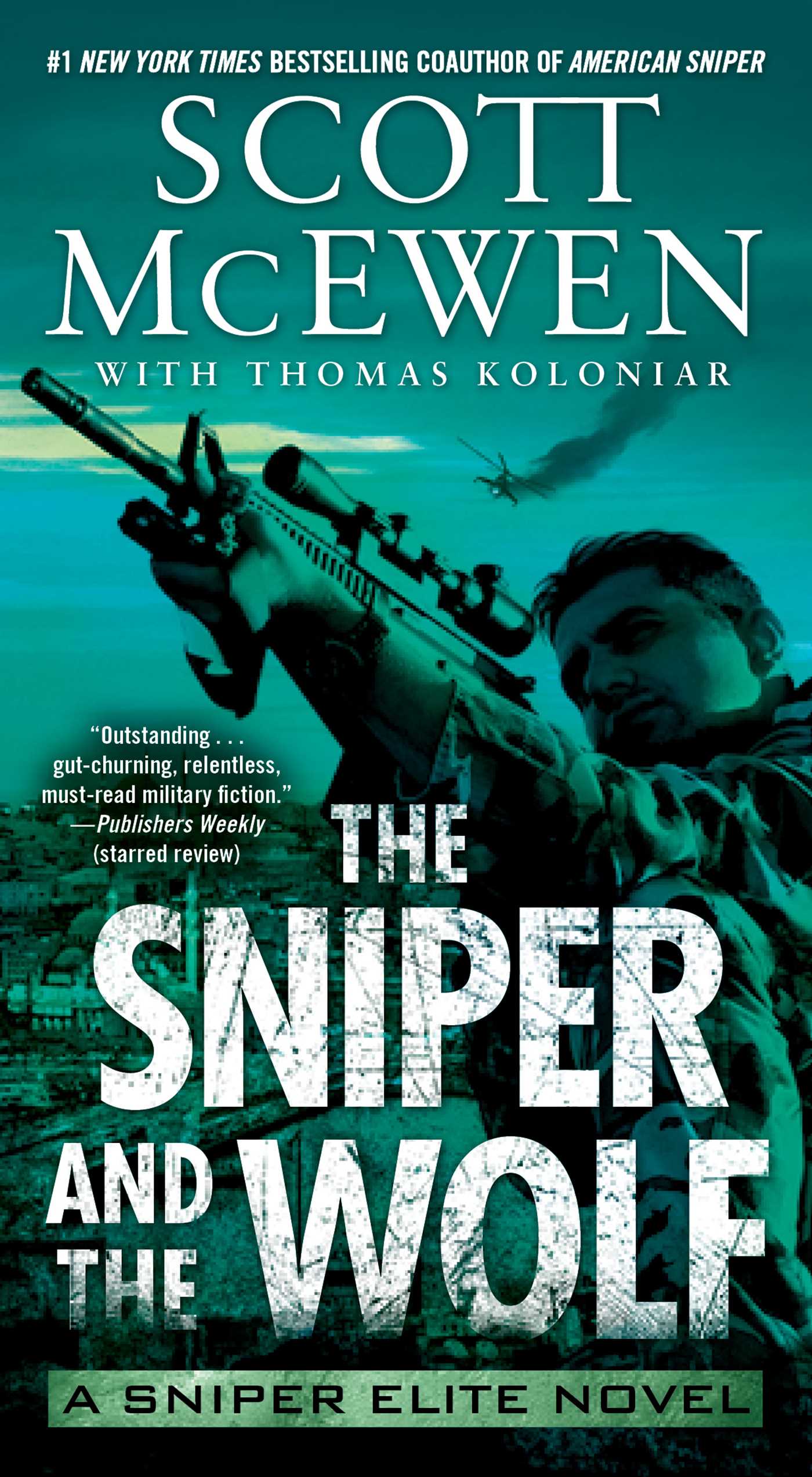 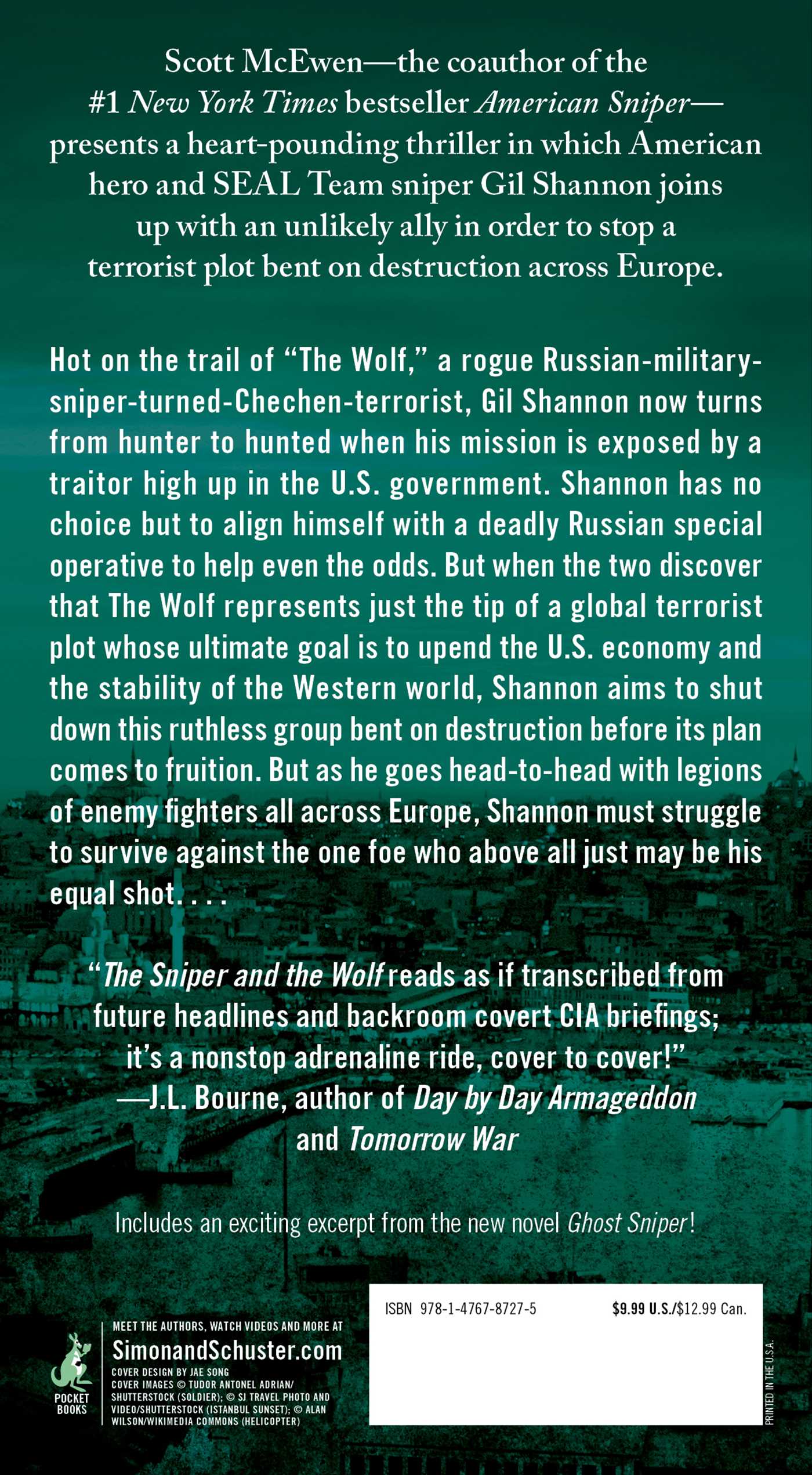 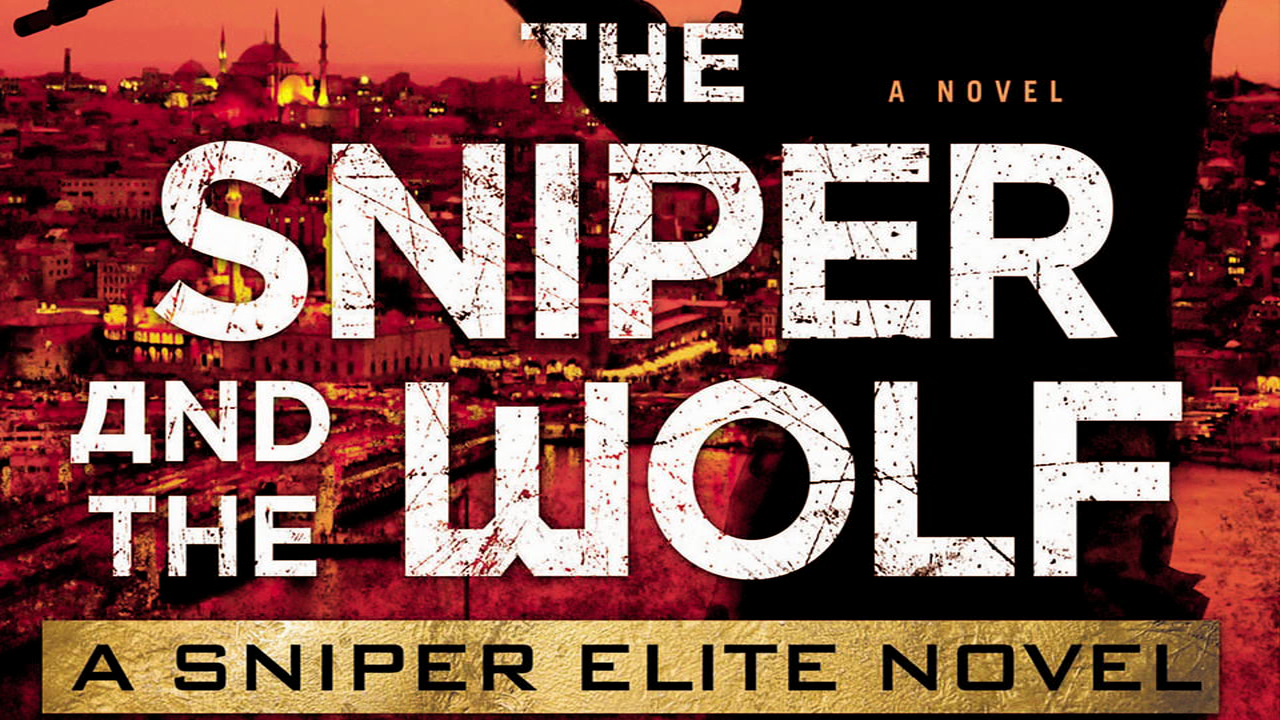 Scott McEwen's 'The Sniper and the Wolf' 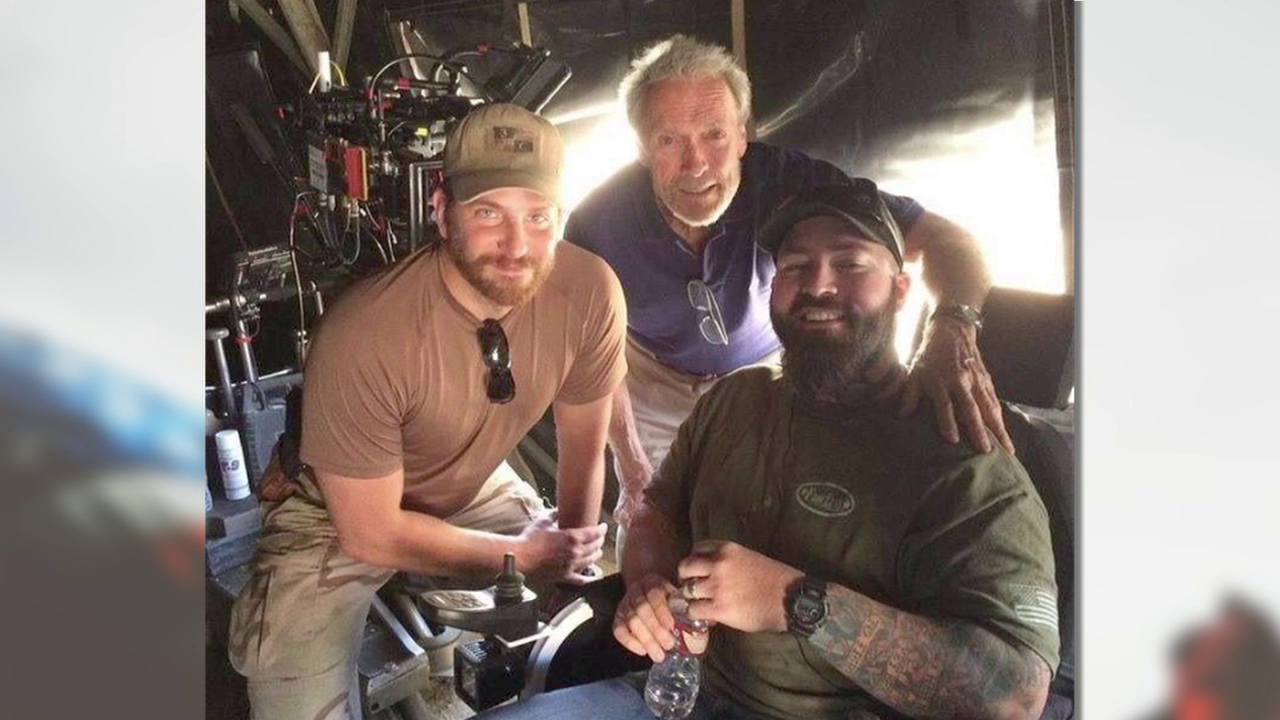 Working with Clint Eastwood and Bradley Cooper on American Sniper
0:00 /

The Sniper and the Wolf

Book #3 of Sniper Elite
By Scott McEwen and Thomas Koloniar

The Sniper and the Wolf

Book #3 of Sniper Elite
By Scott McEwen and Thomas Koloniar