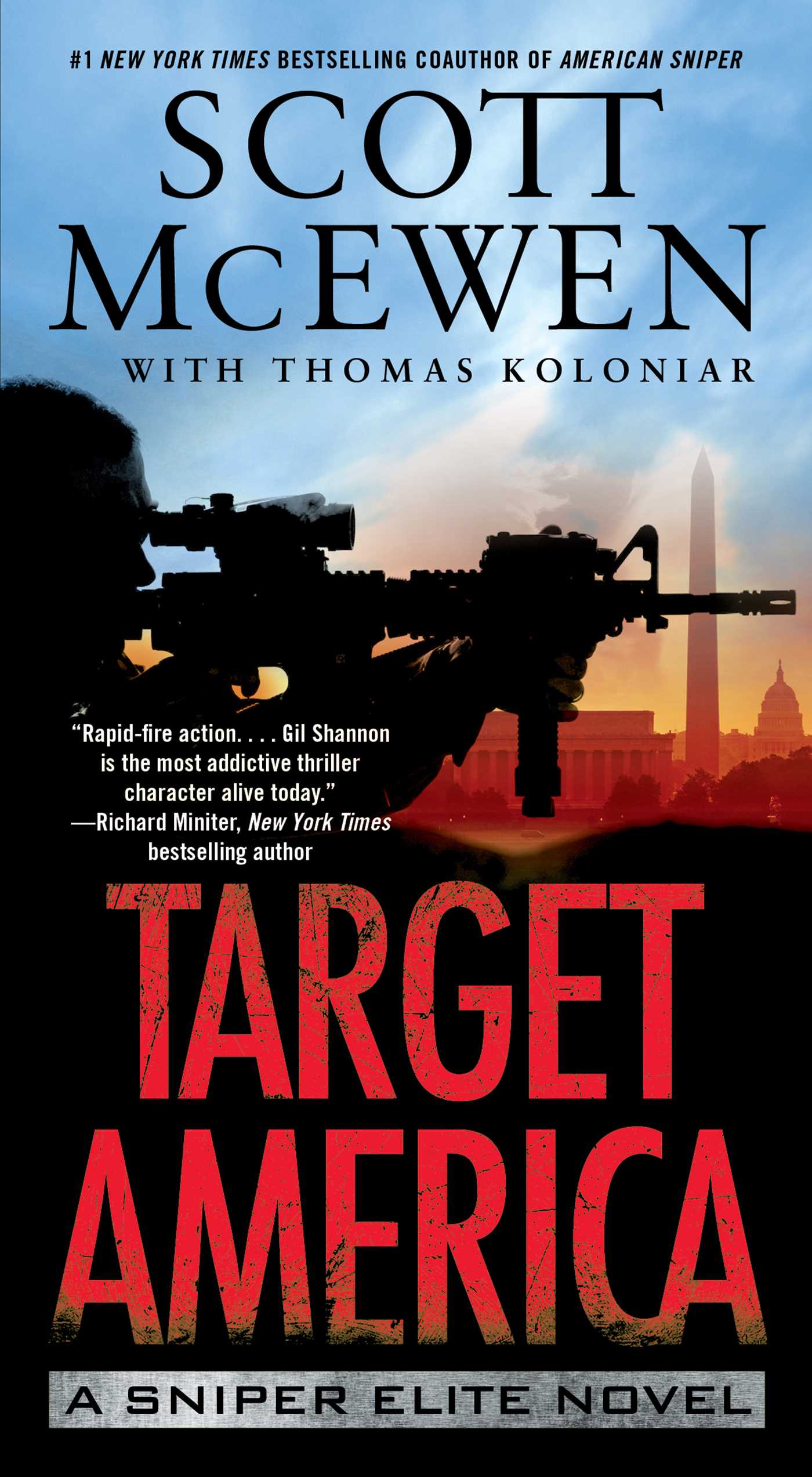 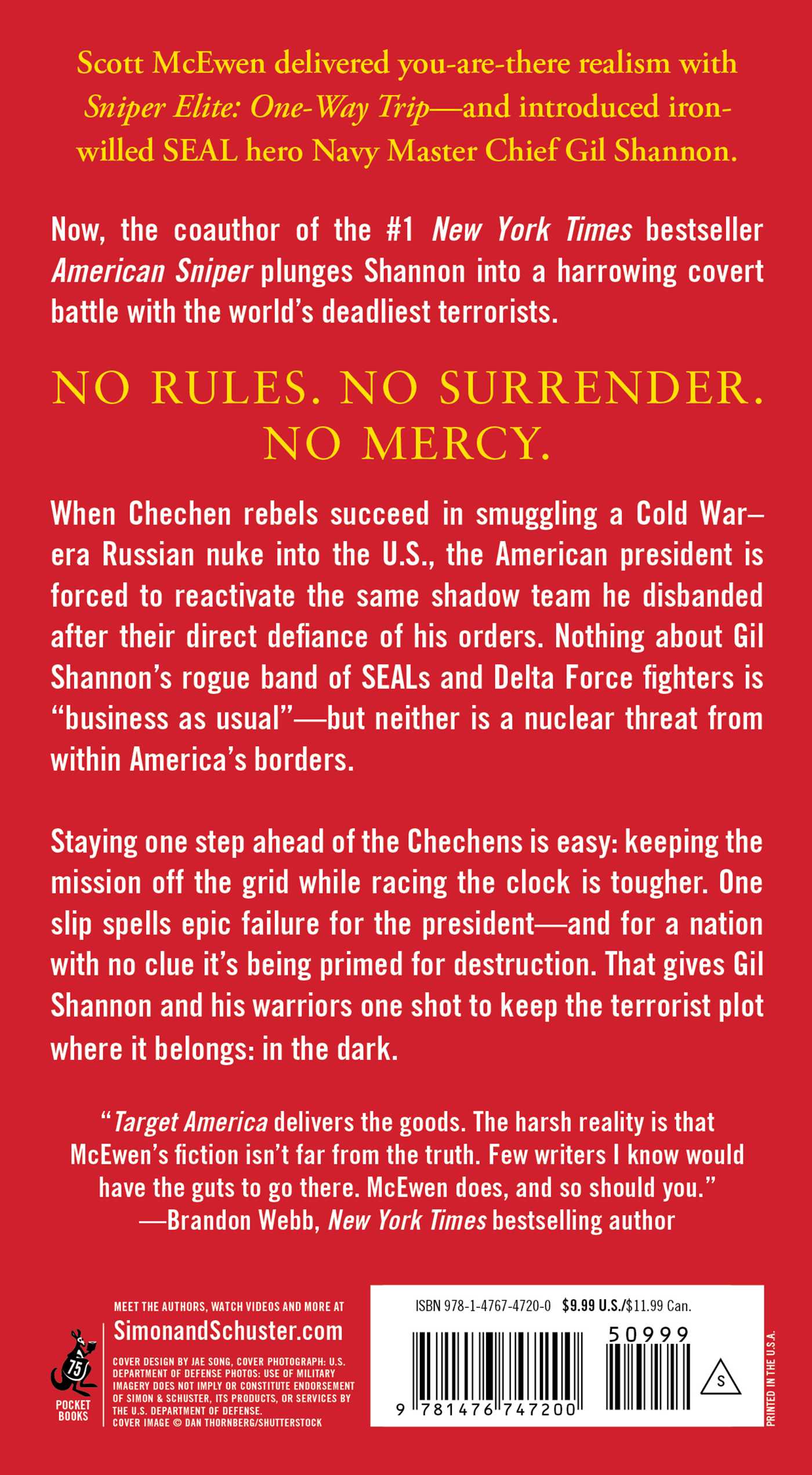 Book #2 of Sniper Elite
By Scott McEwen and Thomas Koloniar

Book #2 of Sniper Elite
By Scott McEwen and Thomas Koloniar