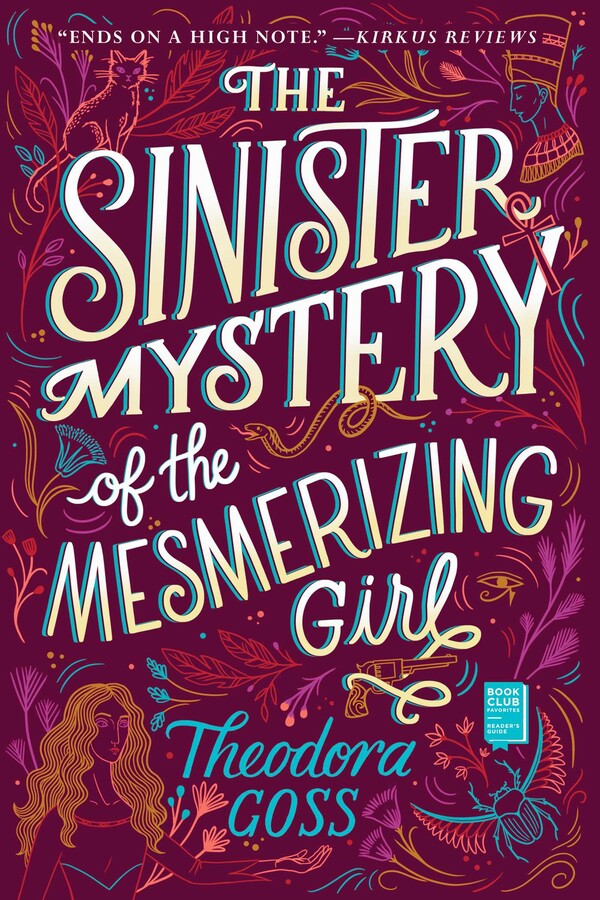 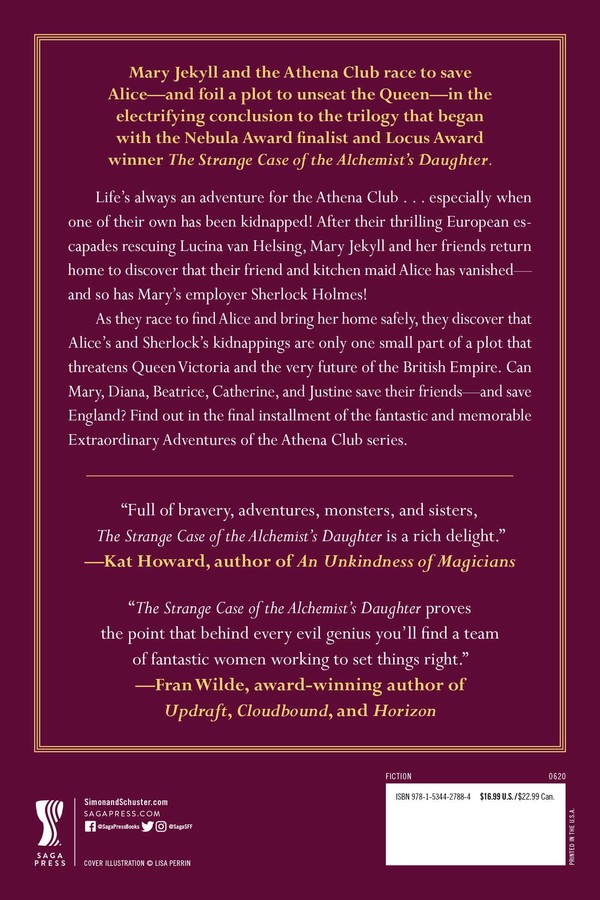 The Sinister Mystery of the Mesmerizing Girl

The Sinister Mystery of the Mesmerizing Girl

More books in this series: The Extraordinary Adventures of the Athena Club