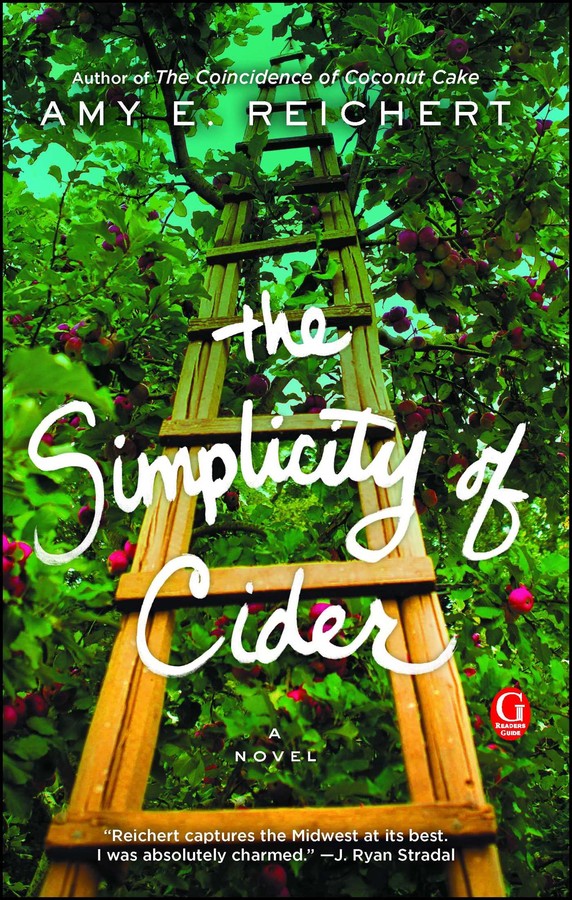 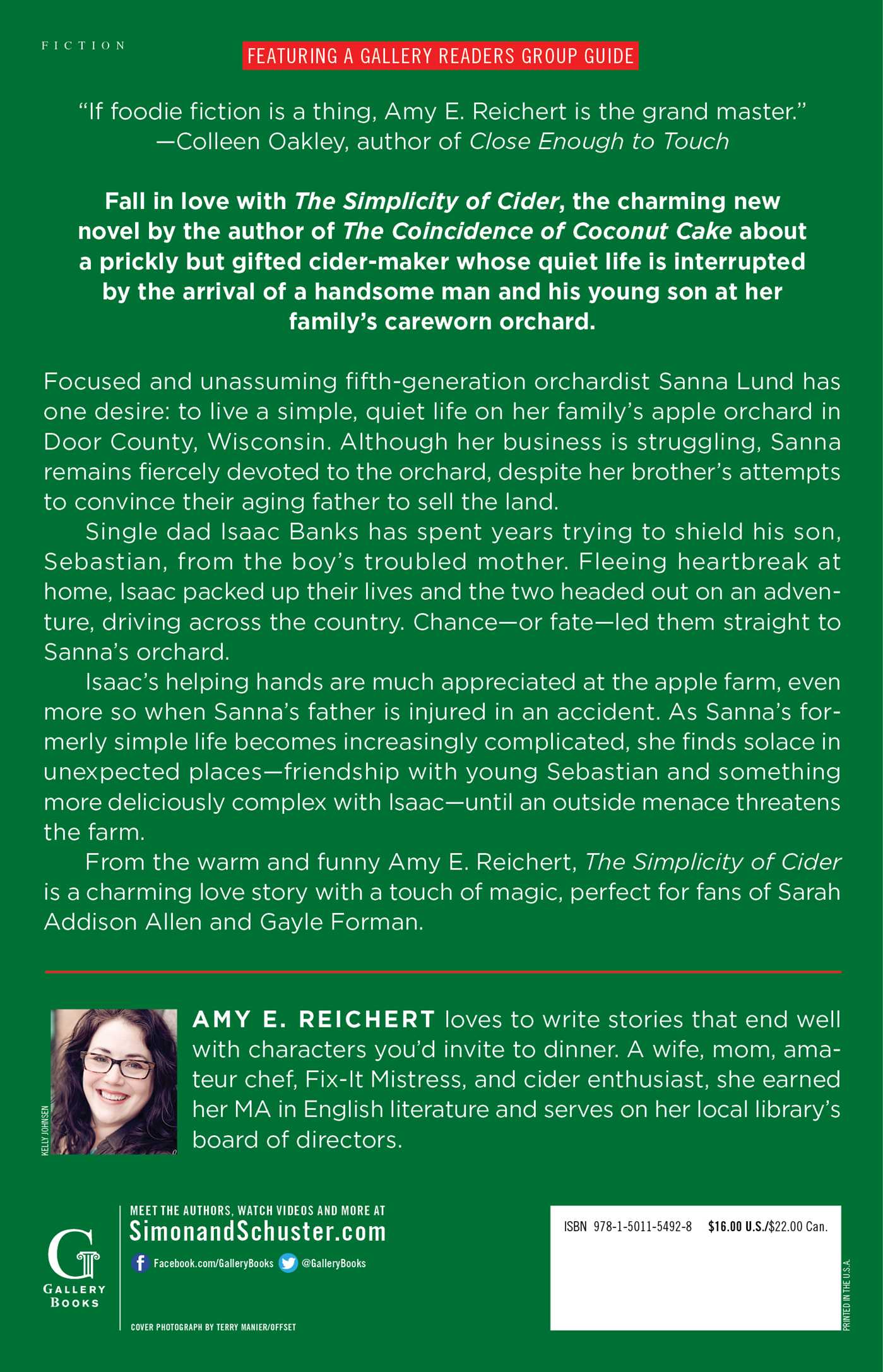 3 Reasons Wisconsin is Better than your State

Find Love in Wisconsin with THE SIMPLICITY OF CIDER

The Simplicity of Cider

The Simplicity of Cider